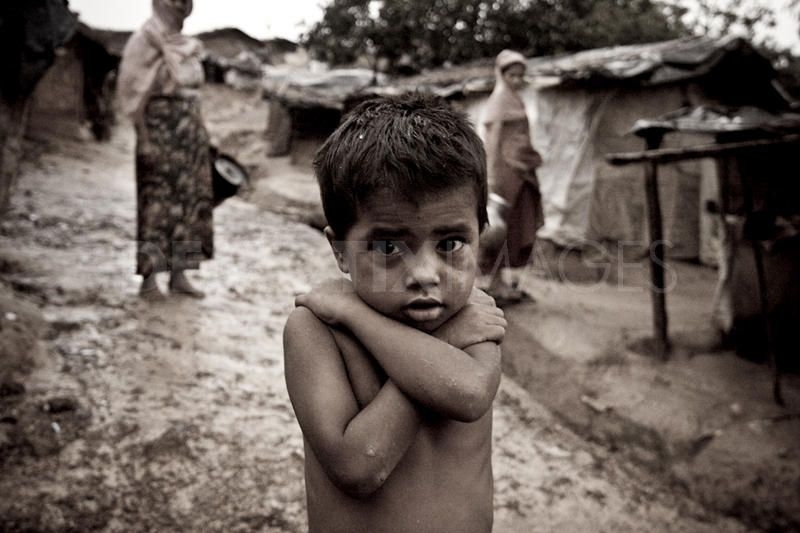 I write in behalf of Protect The Rohingya (PTR). We are South Africans seeking to highlight the plight of the Rohingya; one of the worlds’s most persecuted and marginalized peoples. The Rohingya are confined to certain areas, they are denied access to education, health and even citizenship.

More recently the plight of the Rohingya has drawn attention following the outbreak of violence in Arakan State in western Burma which has left over 120,000 in camps which the UN under-secretary for humanitarian affairs has described as some of the worst that she has seen. Furthermore the former chairperson of the International Association of Genocide Scholars has described how we are entering a phase where “it wouldn’t be frivolous to use the word genocide.”

Burma has over half a million Internally Displaced Persons (IDPs) and over a quarter of a million have been displaced during the last two years.

There have been numerous reports from eminent sources, including Harvard Law School which recommend that the United Nations Security Council hold an inquiry with regard to referring Burma’s military rulers to the International Court in The Hague.

Burma has variously been ranked as the worst country in the world for child soldiers by Human Rights Watch, the worst country in Asia for human trafficking by the US State Department, the third most corrupt in the world according to Transparency International. The country’s system of forced labour has been described as a crime against humanity by the International Labor Organization (ILO).

The country is the world’s third largest producer of illicit opium and a major producer of methamphetamines. According to a 2002 Newsweek report as much as 50% of the Burmese economy is laundered drug money. These are problems with regard to which the government has been described as having ‘a lack of political will’ and ‘a lack of serious commitment against’
Against the backdrop of the aforementioned we can only wonder why you would seek to do business in Burma.