Reggies forced to shut down 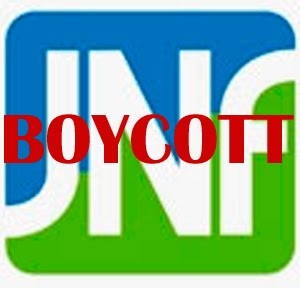 Reggies Toy Store forced to shut down in Joburg mall

Security guards and protesters engaged in a brief scuffle inside a Johannesburg mall today. The group were protesting outside Reggies Toy Store.

The small group of protestors marched through the mall. Security guards tried to hustle them out, then a scuffle ensued.

Alan Horwitz from the Stop the JNF Campaign says: “Reggies has been issuing pamphlets to children in support of the JNF urging customers to donate ostensibly to plant trees in Israel. The JNF is being used by the Israel government to cover over the villages from which Palestinians were forcibly removed from land they’ve owned since the ottoman times. And that continues we cannot allow this ethnic cleansing.”

The group says the activities and constitution of the Jewish National Fund discriminates against and violates the rights of non-Jewish citizens of Israel and Palestinians under occupation.