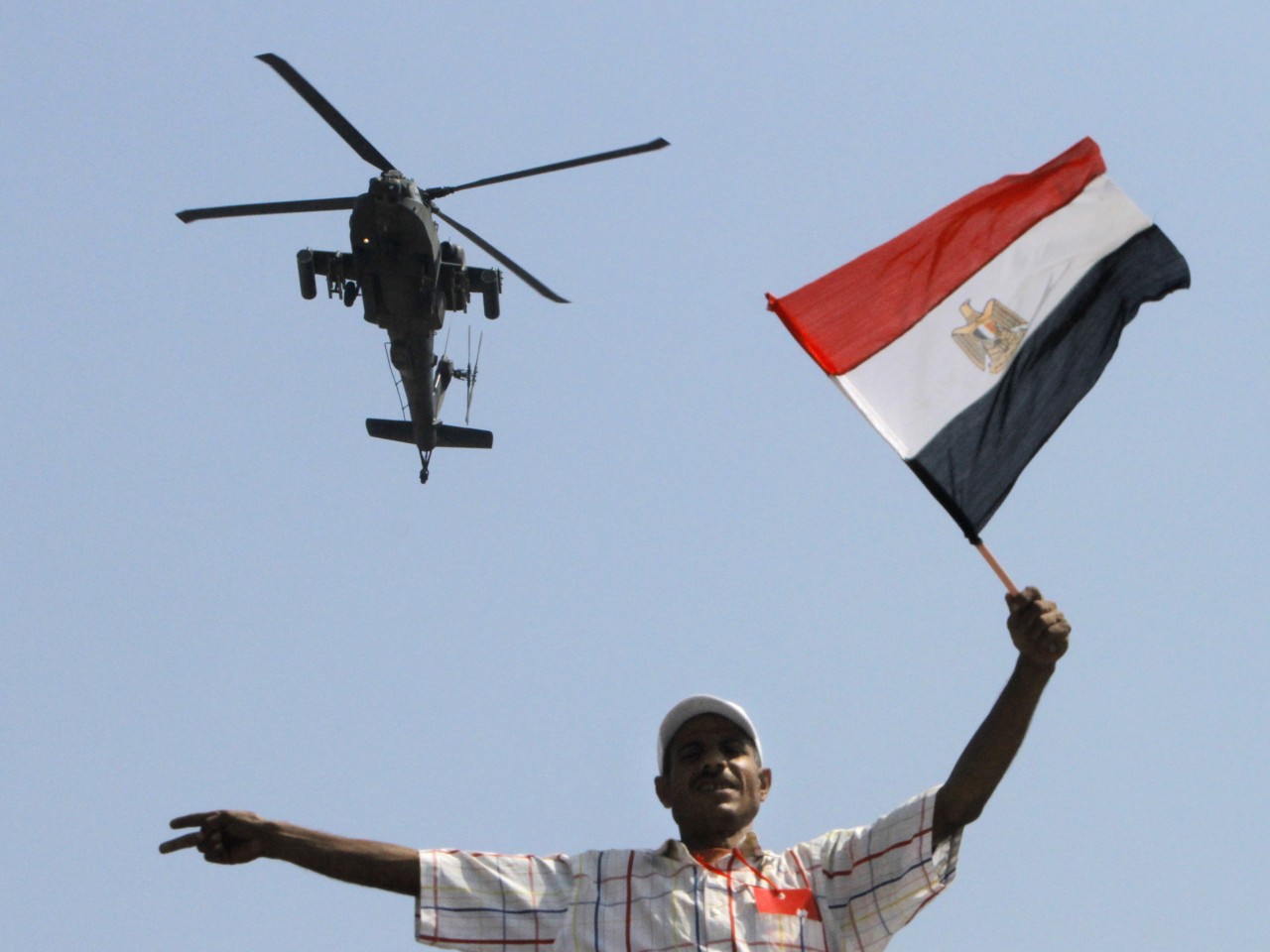 In Egypt, more than 6000 civilians, including women and children, have been killed, and over 25,000 have been wounded in the massacres since the military coup on 3 July 2013. Unlawful practices and human rights abuses that have been taking place since the deposition of democratically elected president Mohammed Morsi in a military coup peaked during the clearing of sit-in protests. Although the exact number of detainees is not known for sure, considering the massacre of 38 inmates in a prison vehicle it is believed that the detained political prisoners are widely tortured or face death threats.

The Egyptian people’s peaceful reaction to all these rights violations ended up with further pressure from the junta, and mosques, churches and other civilian sites were also frequently set fire on in the attacks. Weak reactions from around the world despite the pressure on the Egyptian people encouraged the junta. Particularly the silence of international actors and bodies caused the tragedy to get worse.

In this context, an international meeting was held to assess the situation in Egypt in the perspective of law and human rights, to put the events occurring in the wake of the coup on world agenda, and to prevent possible new massacres. More than 100 lawyers, human rights advocates and civil society representatives from 22 different countries attended the meeting organized by IHH Humanitarian Relief Foundation.

The participants, including Egyptian activists and lawyers, discussed for days at the international meeting possible legal and civilian actions that could be taken regarding human rights abuses going on in Egypt.

In the first session with representatives of nongovernmental organizations, civilian initiatives, activities through media, and awareness-raising ideas were discussed. The participants also exchanged ideas on what could be done to better publicize the situation of Egyptian people to the world, to urge western and Muslim leaders to take clearer stance against the coup, and to cut off international support to the junta. To this end, a worldwide network is to be set up to voice civilian reactions to the coup. Another decision taken in the meeting is to have groups of international activists visit Egypt to support the people oppressed by the junta.

In the second session lawyers discussed how to take human rights violations in Egypt to international law mechanisms. In this regard, a committee was formed to seek conviction of junta leaders, to cut support to the coup, and to take rights abuses to court. In addition to gathering and documenting evidence, the committees that will be composed of international lawyers will conduct all legal procedures, particularly applications to International Criminal Court and other international law bodies. The lawyers will also urge the UN Human Rights Council, and will function as a broad international coalition to document all violations taking place in Egypt.

The meeting decided to send a delegation of international lawyers to Egypt in the coming weeks to visit political prisoners and civilians detained by the junta, to observe their conditions, and to pursue legal action in their names after receiving power of attorney from them.

This initiative that hopes to break the silence against the high-jacking of Egyptian people’s rights will function as a Conscience movement for all the peoples of the world.