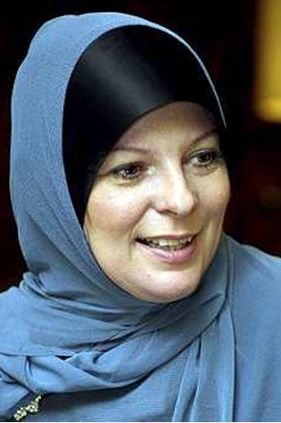 From 21 to 29 December, Lauren Booth will be a guest of the Durban-based Al-Ansaar Foundation, and will be participating in seminars, workshops and panel discussions at the Al-Ansaar Family Souk and Convention at the Durban Exhibition Centre.

Booth has been writing for major UK publications and news sites since 1997. Booth is also a vocal critic of the Israeli occupation of Palestinian land, and an activist for Palestinian human rights. She was part of the 2008 siege-breaking Free Gaza Movement, and regularly visits the Occupied Territories.

Booth embraced Islam in 2010. She is currently on a world tour speaking about her journey to Islam, Islamophobia, and the media and Islam.  She is also working on her biography about her experiences in the Middle East and her conversion to Islam.

Lauren Booth will be available for media interviews. For bookings and further information, contact: