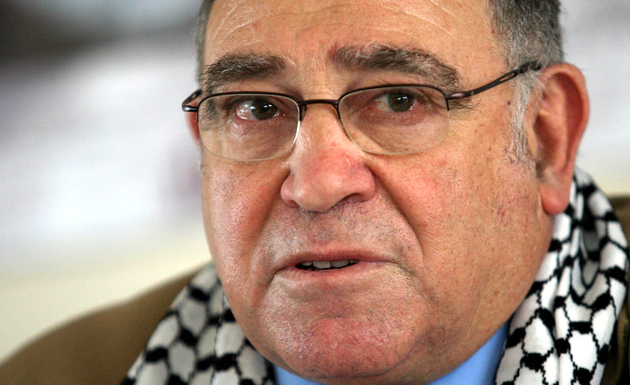 I am deeply disappointed that after my attempts to dissuade you from going to Israel at the invitation of the Israeli Government and Zionist supporters you undertook the trip and to make matters worse have issued a most offensive and regressive statement concerning your observations.

You accepted the free flight and accommodation from a racist and apartheid-style state that has dispossessed the Palestinians of their land and their rights and carries out merciless and continuous aggression against them in violation of international law, human rights and innumerable United Nations resolutions.

I patiently explained to you that such a visit was comparable to a delegation from abroad visiting South Africa during the apartheid era at the invitation of that racist regime when our supporters throughout the world, as well as the United Democratic Front of which you were a leader at home, were calling for the boycott and isolation of the Pretoria government.

When you stated in response that the Palestinian Ambassador to South Africa supported such a visit I urged you to consult with Palestinian civil society organisations as well as solidarity groups inside our country. I also warned you that the Palestinian Authority (PA) was increasingly being regarded as on a par with South Africa’s Bantustan collaborators and that you should not merely accept the Ambassador’s views without wider consultation. When you intimated that the opposition groups of which COPE would be a part were keen to undertake the trip I referred you to the 2001 Parliamentary delegation visit which had been decided upon within our parliament, which was paid for by our parliament, the itinerary of which was drawn up by them. To have accepted an all-expenses paid invite from Zionist Israeli sources places your visit in the disgraceful category of strike-breakers and sweethearts of a regime that Dr.Verwoerd of all people had stated in 1961 “Israel like South Africa is an apartheid state.” And that was based on Israel’s 1948 unilateral independence and ethnic cleansing of 700,000 Palestinians, long before Israel had occupied The West Bank, Gaza Strip and the Golan Heights; its brutal slaughter of Palestinian men, women and children over the decades since; its increasing ultra-right wing racist governments and expansion of illegal settlements; and the call of Palestinian civil society (which you have palpably ignored) for the isolation of Israel through a BDS campaign as was resorted to by our liberation movement and the international community.

May I also remind you that no less a person than Nelson Mandela stated: “We South Africans can not feel free until the Palestinians are free.”

Your visit is an insult to those striving for freedom and justice for Palestine.

I urge you to think again and engage in a discourse with those who can put you straight on this issue. It is not a question of being even-handed in consideration of two equal sides but standing with a colonially oppressed people, who have been robbed of their land and rights and are savagely repressed. 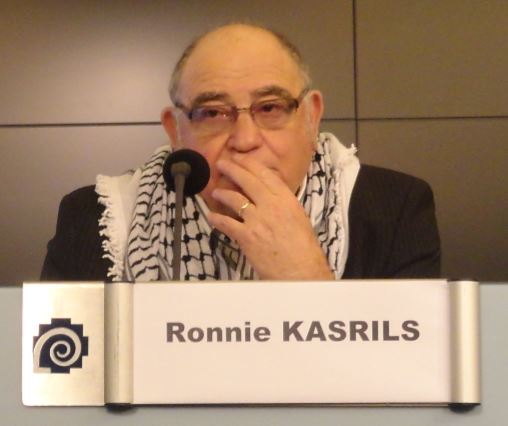 Ronnie Kasrils
Former South African Government Minister, Founder of the 'Not in My Name' Campaign, and Russell Tribunal on Palestine juror

Latest posts by Ronnie Kasrils (see all)
Share this on WhatsApp

Former South African Government Minister, Founder of the 'Not in My Name' Campaign, and Russell Tribunal on Palestine juror