Attacks within Hospitals Lack all Morality 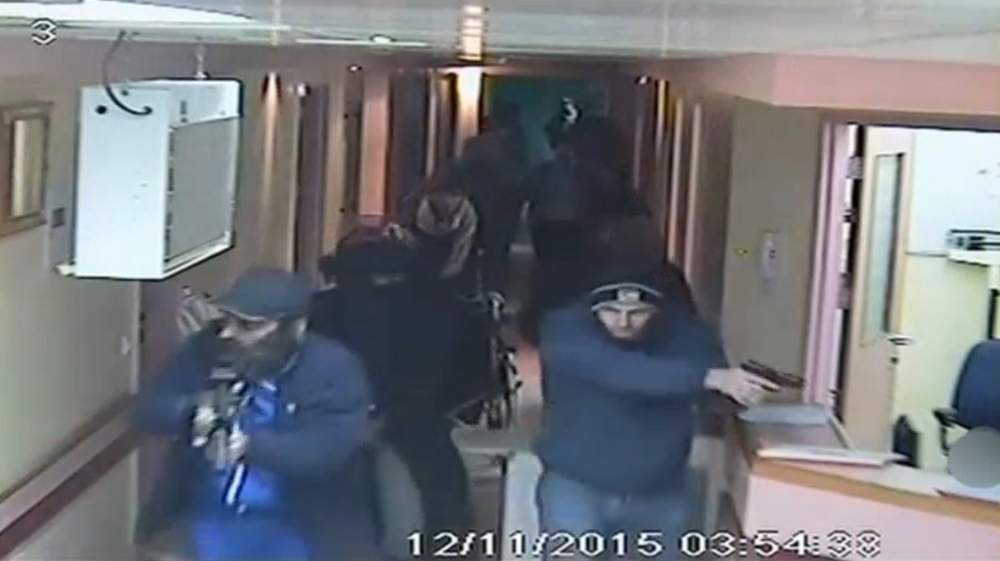 Attacking hospitals is a line of sanctityt that should never be crossed, writes Dr. Aayesha J Soni

On the 12thof November, 20-30 men arrived at the al-Ahly hospital in Hebron in two mini vans at around three o’clock in the morning, entering with someone in a wheelchair pretending to be pregnant. CCTV footage from inside the hospital revealed a large group of men armed with pistols and rifles, walking through the corridors telling hospital workers to get out of the way. It would later become apparent that these men were undercover Israeli soldiers, who had entered the hospital under false pretences with the singular purpose of an extrajudicial killing. The raid resulted in the killing of 27-year-old Abdallah Shalaldeh and the arrest of his cousin Azzam who was being treated there. An armed attack on a hospital is an offense, according to the Geneva Conventions of 1949, to which Israel was a signatory a year after its formulation, in 1950. One can argue that besides breaking international law, the raid devastates one of the last places of asylum, refuge and indeed hospitality available to a distressed population subjected to the relentless violence both at home and in the streets. Indeed, Israel has crossed all limits with its latest stint.

Why Israel is no longer held to the same standards of morality as the rest of the world is a question that has long been left unanswered, however, this most recent heinous breach of sanctity has elicited a response from many human rights flag bearers. Physicians for Human Rights Israel, Doctors Without Borders and Amnesty International are just a few of the reputable organisations who have lent their voices to the chorus of outcries at such barbarity. “The fact that Abdullah Shalaldah was shot in the head and upper body suggests this was an extrajudicial execution, adding to a disturbing pattern of similar recent incidents by Israeli forces in the West Bank which warrant urgent investigation,” said Philip Luther, director of the Middle East and North Africa Programme at Amnesty International. “Israeli forces must immediately cease their use of intentional lethal force against people who are not posing an imminent threat to life.”

In a similar raid last month, undercover Israeli forces entered a hospital in Nablus, in the northern West Bank, kidnapping one of its patients. In addition, Israeli police and special forces have repeatedly raided al-Maqassed Hospital on the Mount of Olives in East Jerusalem and have searched other Palestinian clinics in the city and according to the International Committee of the Red Cross in Jerusalem, a standoff between the hospital staff at Maqassed and security forces seeking to re-enter the hospital culminated in the use of tear gas and rubber bullets; a staff member and a patient were injured.

The thuggish operations of the Israeli army match very closely the criminal behavior of the country’s political authorities. Rather than bringing a new life into the world, these operatives sowed death; rather than saving lives, the way al-Ahli’s staff does on a daily basis, they took a life and a living hostage. It is clear that the Israeli response to popular Palestinian resistance is one lacking any restraint whatsoever. The policy is intended further to intimidate the population living under Occupation, to beat it into submission, not only on a physical but also on a psychological level, whereby safety is not guaranteed even in the most welcoming places of refuge, such as hospitals.

If it had been any other country, the international calls of “war crimes” would have been reverberating throughout the walls of media houses. Mass condemnation, UN security council votes and maybe even a march led by all the leaders of the “free world” would’ve been the leading stories at the outrage of targeted killings of hospitals- a war crime by any standard. But seeing as the lives of the innocent victims are only those of Palestinians, the silence of global outrage is deafening.

At bottom, Israel engages in self-dehumanization when it sanctions raids akin to the one that happened this Thursday. The barbarity of Israel’s actions must be exposed, and obstructing the sanctity of hospitals is a line that should never be crossed.