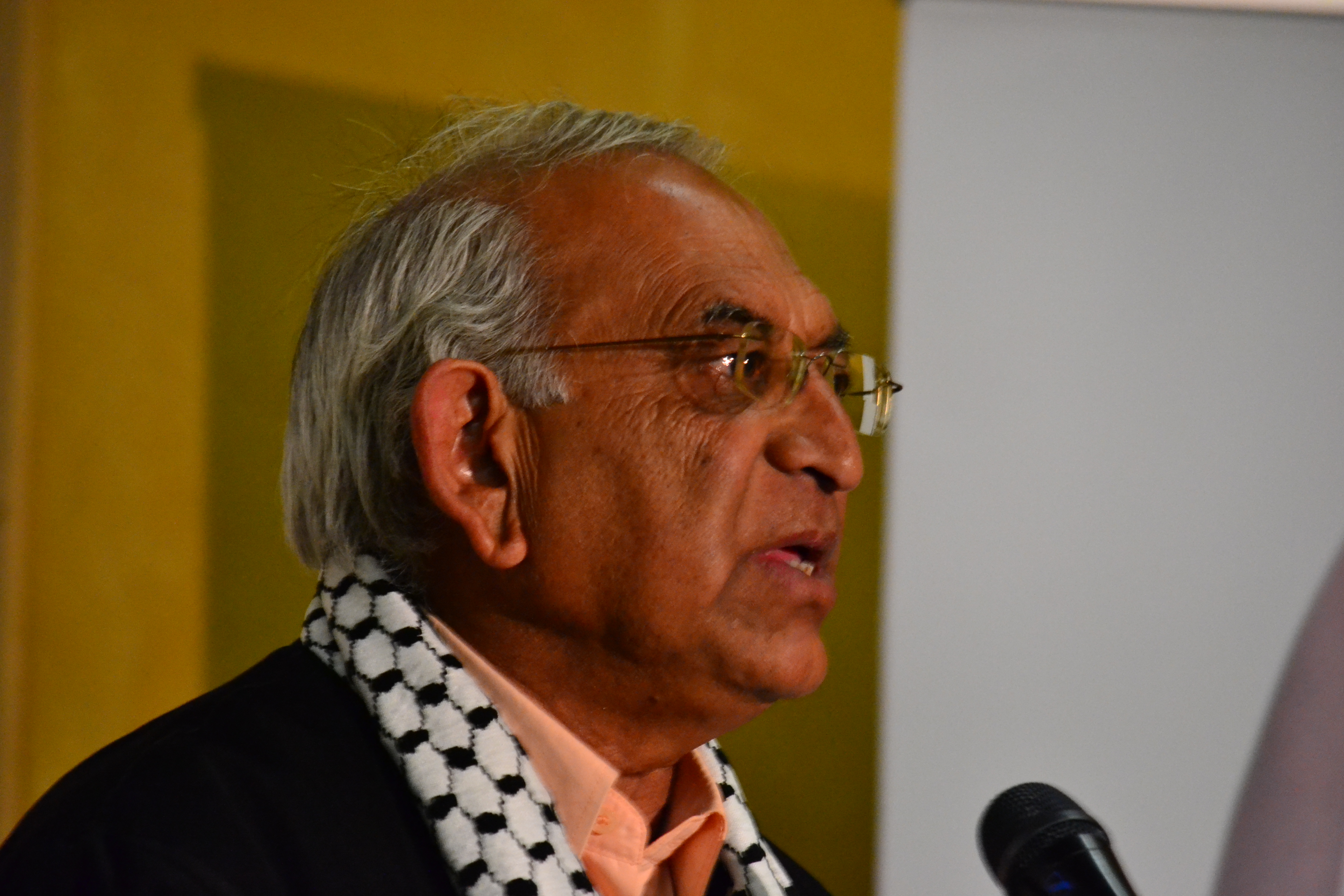 Iqbal Jassat, one of the founder members of the Johannesburg-based advocacy group, Media Review Network (MRN), will be presented with an honorary award by for his years of service to the Palestinian cause by the Palestine Media Forum.

Since 1996, Iqbal – through MRN – has been bravely writing about “Palestine”, “intifada” and “resistance”. This, at a time when these were dirty words in a South African media landscape that was largely controlled by apologists for Apartheid South Africa, and aligned to the Israeli regime .

A thorn in the side of the South African Zionist lobby and Israeli diplomats and their spin-doctors, Mr Jassat is a highly-respected commentator, whose analysis regularly features on South African radio, television and newspapers. Through the decades, he has exposed the racist ideology of Zionism; the colonisation of Palestinian land; and how Zionists have encouraged Islamophobia throughout the world. Crucially, Mr Jassat has shed light on the similarities between the Palestinian struggle against Zionist Apartheid, and South Africa’s own struggle against Apartheid. This has transformed the way South African civil, religious and political structures now view the issue of Palestine.

Mr Jassat’s award will be presented at the second International Palestinian Conference for Media and Communications. This specialised meeting currently taking place in Istanbul, brings together media professionals, including photographers, artists and directors. Also present are scholars, activists and academics from all over the world. This conference aims to strategise the most effective methods to challenge Zionist myths in the media, and put forward the Palestinian narrative. Digital and social media, and the empowerment of Palestinian journalists is a key focus of the conference. Keynote speakers include Angeles Espinoza of the Spanish agency El Pais, Al Jazeera’s Palestine correspondent Ilyaas Karam, Marianella Kloka of the Greek Pressenza International News Agency, and Rafael Targino of Opera Mundi in Brazil. A number of South African journalists have also travelled to the conference. Full details about the conference is available at www.palmediaforum.org

For interviews via WhatsApp calling or text, contact the MRN team in Istanbul: