Is SA ambassador to Israel a victim of state-capture? 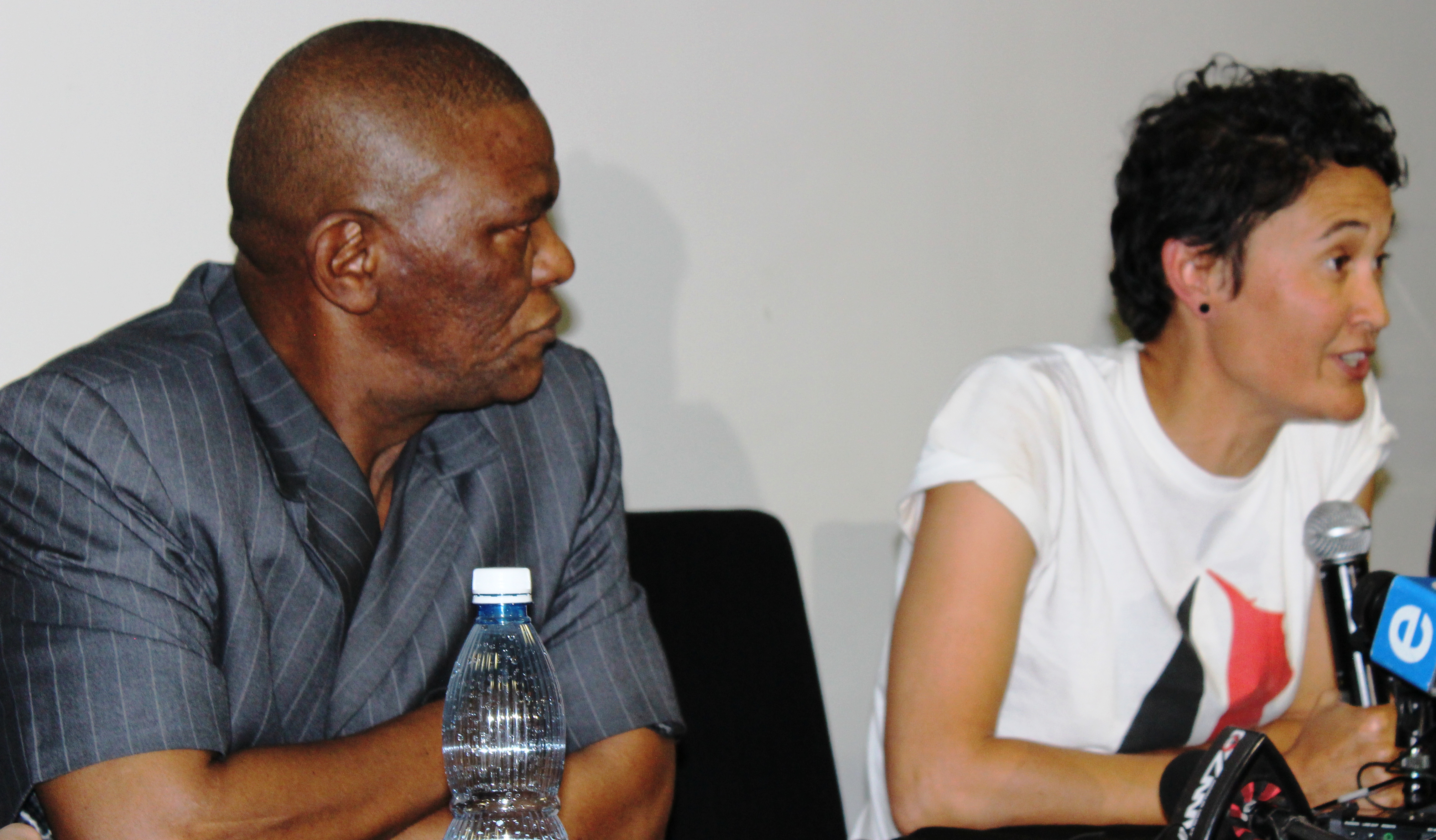 Israel’s war of terror on Palestine is an unrelenting act of aggression and hostility. That it is going on for seven decades and more, and that the brutality is clearly visible being splashed across global media, one wonders why such impunity persists.

Many reasons have been advanced in this regard. Some talk to the power and leverage of Israel’s lobby in various western capitals, particularly Washington. Studies undertaken by analysts, many of which authored and published by highly respected academics, bring to fore this discourse.

One of the best known study is The Israel Lobby and U.S. Foreign Policy.  The authors are John Mearsheimer, Professor of Political Science at the University of Chicago, and Stephen Walt, Professor of International Relations at the Kennedy School of Government at Harvard University. Published in late August 2007, it was a New York Times Best Seller.

It portrays the lobby as a “loose coalition of individuals and organizations who actively work to steer U.S. foreign policy in a pro-Israel direction”. Importantly the book “focuses primarily on the lobby’s influence on U.S. foreign policy and its negative effect on American interests”.

In explaining the lobby’s makeup, Mearsheimer and Walt note that although “the bulk of the lobby is comprised of Jewish Americans“, there are many American Jews who are not part of the lobby, and the lobby also includes Christian Zionists overlapping rightwingers and neoconservatives.

Such leverage may exist in America and the western world, but is it operational in Africa and in particular South Africa?

Hot on the heels of the Women’s Boat to Gaza saga, Johannesburg witnessed a bizarre display of overt pro-Israeli bias by SA’s ambassador to Israel. It reignited the debate about whether in the context of “state capture”, Ambassador Sisa Ngombane has been captured by Israel.

The play on the word “capture” is ironic because of the illegal boarding and capture of the all women crew on the Zeytouna, by Israel’s military and naval forces in international waters off the coast of Gaza.

If as Mearsheimer and Walt conclude that US foreign policy is heavily influenced by the lobby, we can in light of current debates in South Africa on “state capture”, safely conclude that Washington is a victim of the same.

Following an outcry, parliament’s portfolio committee on foreign affairs, has called for a probe into Ngombane’s stance. Importantly, deputy minister of International Relations, Luwellyn Landers has gone further by calling for him to be recalled.

Strange too, for while making a valid argument against Ngombane misrepresenting SA’s official policy on Palestine, Landers’s presence at the funeral of Shimon Peres, illustrates how conflicted the Zuma administration is.

If indeed Ngombane is a victim of Israeli state capture, is it not necessary to probe how widespread the rot may be? And beyond this the need to investigate how diplomatic ties with Israel has damaged and undermined South Africa’s declared support of Palestinian rights.

The recent spat between the Palestinian Authority’s Saeb Erakat and the leader of a South African political party, the African Christian Democratic Party, Rev Kenneth Meshoe, over the latter’s recent visit to Israel, sheds light on the damage I refer to.

His visit and his party’s position on Israel is no different to that of rightwing Zionists. It is the argument he makes to counter Erakat, which implies that diplomatic relations between Pretoria and Tel Aviv permits it.

In other words, his message to the Palestinians is that his visit is an exercise of freedom of association and movement, constitutionally protected and underpinned by the bill of rights.

To simplify it further, it means that as long as the ANC-led government enjoys these ties, friends of Israel will have no difficulty to continue traveling there and being used to sell its apartheid policies.

So whether you have an ANC cadre deployed in Israel, or an opposition leader traveling there, expect Hasbara agents to do their work: state capture.

The blame for it lies squarely at the feet of Mahmood Abbas, who as the head of the PA, is himself a victim of Israeli state capture. Satisfied to be in the position of a Bantustan chief, his failure to invoke a comprehensive boycott campaign, has allowed countries such as SA to pretend that diplomatic relations with Israel is a form of solidarity with Palestine.