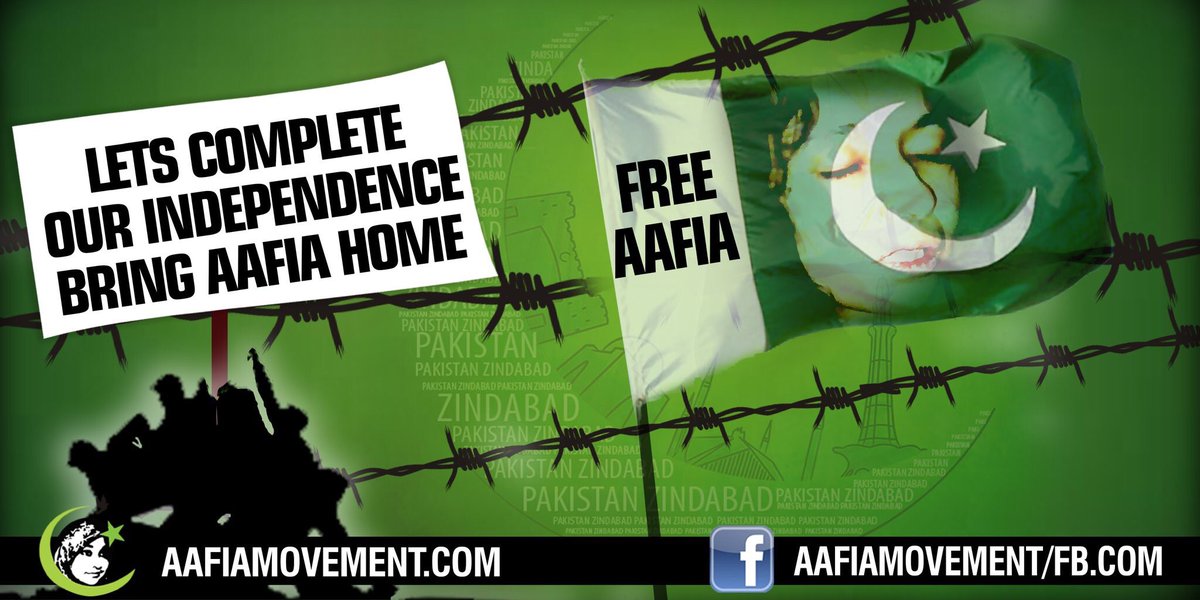 Eight years ago one of Pakistan’s top female neuroscientist was convicted in an American court of trying to kill US military officers.

In a highly controversial and politicised trial, the scientist, Aafia Siddique, was found guilty of all seven counts against her, including attempted murder, and sentenced to 86 years in prison.

The verdict attracted a great deal of public attention due to sensationalist reports by commentators who shed any shame about protecting her right to dignity.

Aafia Siddique was dubbed as “Lady al Qaeda” and the trial by media which preceded her case was fuelled in a climate of anti-Muslim hostility.

Far from being a fair trial, her conviction left many questions unanswered. A crucial point in this regard is her contention that she was abducted and held captive by the US at their secret Bagram detention centre in Afghanistan.

It is widely believed that her kidnapping from Pakistan was pulled off by the FBI in collaboration with the regime’s rogue agents.

That it was linked to America’s illegal “War on Terror” is pretty clear. Leaders of Pakistan and Afghanistan – two of the countries which to this day are ravaged and brutalised by the US-led coalition of war mongers, were willing participants.

An intriguing coincidence at the time was the arrest and torture of Khalid Sheikh Muhammad. Reports reveal that following violent interrogations including water-boarding, he was forced to make false confessions.

Gina Haspel, known for her notoriety, helped oversee the Bush-era rendition, detention and torture programs. Many of the interrogations and vile abuses took place at secret black sites in various countries.

Haspel’s history is replete with horrendous accounts of terrifying techniques such as water-boarding, locking detainees in coffins, sexual molestation and worse.

It is quite disturbing to note that Haspel’s rise to power is associated with severe violations of fundamental rights including international humanitarian laws.

Having served 8 years of her extraordinary lengthy jail term of 86 years in addition to the time she spent at Bagram, Aafia Siddique’s chance of an early release is compounded by Haspel’s appointment.

Equally disadvantageous is the Pakistani government’s impotency and weakness. One wonders why neither the current nor former governments have failed to secure the release of one of its own high profile citizen?

What prevents the Pakistani government from filing a case against America in the International Court of Justice? After all Siddique was kidnapped in Karachi, trafficked to Afghanistan and illegally tried in the USA.

Whatever “confession” to implicate Siddique, forcibly extracted from Khalid Sheikh Muhammad while he underwent torturous water-boarding at the hands of America’s intelligence agents overseen by the new CIA chief Haspel, can be disputed and overturned.

By the same token the phoney charges of attempted murder by a tiny woman weighing no more than 40kg, of heavily armed American troops in the confines of a small interrogation room is laughable.

Indeed that she was shot by them, sustained injuries and whiffed off to America while bleeding and in severe pain, is a travesty of justice.

Aafia Siddique’s health has deteriorated and unless her freedom is attained,  expect her frail condition to get worse. 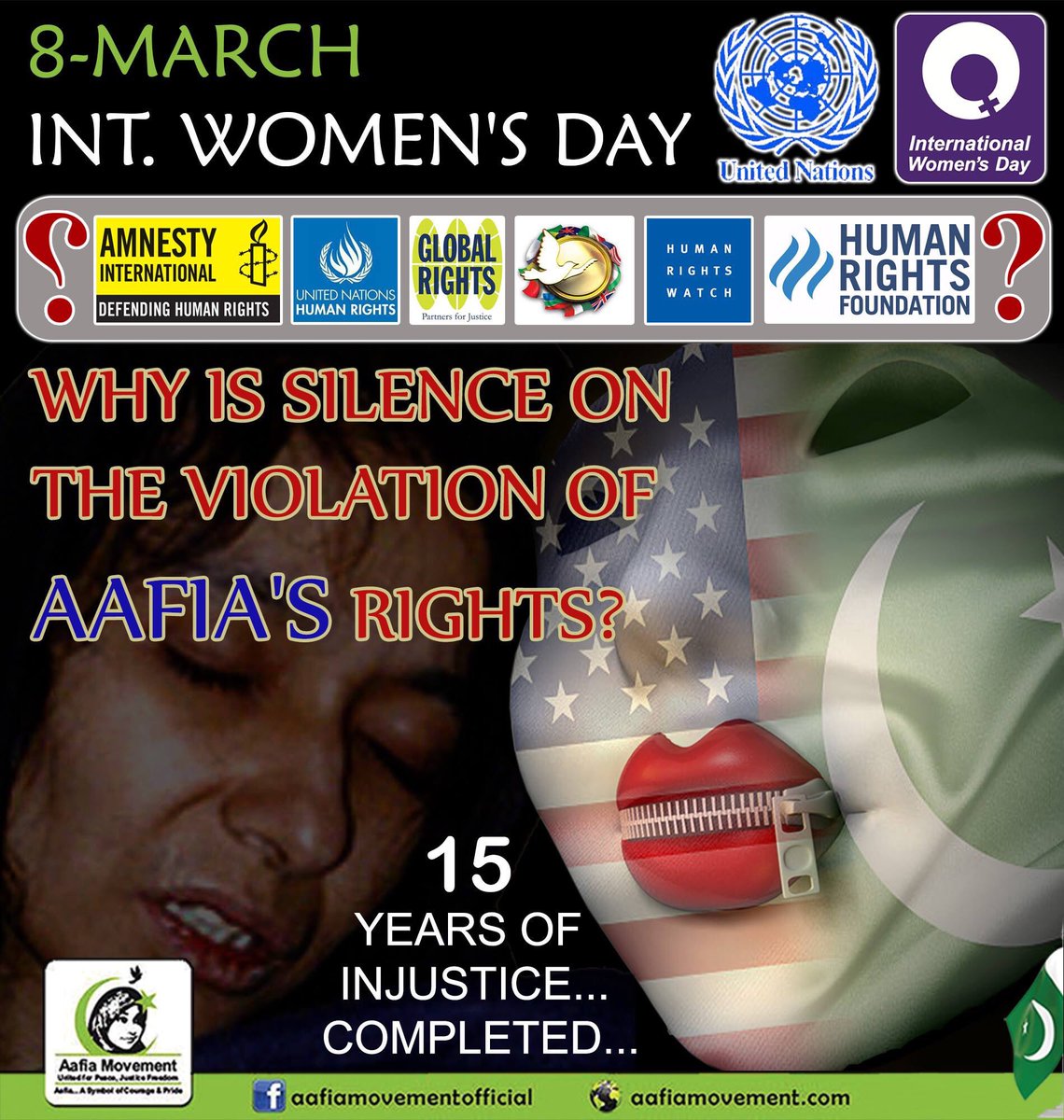