CAN WHITES BE TERRORISTS? 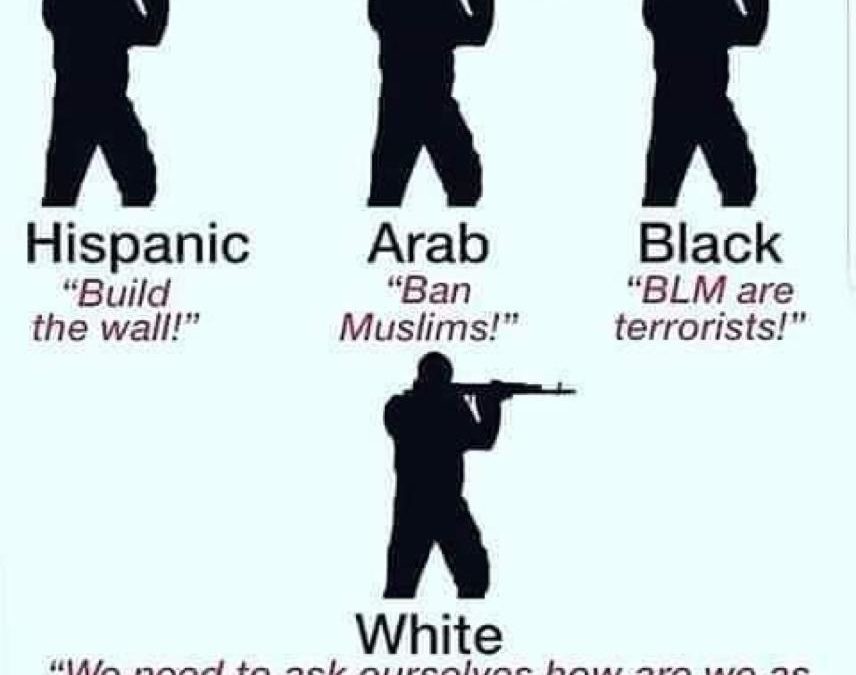 Terror activities perpetrated by white extremists is seldom analysed to its roots in the mainstream global media because it would reveal the ugly truth about the hidden hands that manipulate so much of the murder, destruction and mayhem in the world.

Coincidentally, Israel has claimed that rockets have been fired into Israel by Hamas in the last day or two. Neither Hamas nor Islamic Jihad has taken responsibility for these attacks. It raises the question: who fired these rockets? Is Israel diverting attention from her false flag operation in the Gaza to find a pretext to mount a full scale military attack, by orchestrating attacks in mosques in New Zealand? With elections coming up in Israel, this scenario will ideally suit Netanyahu.

The attacks on the two Mosques in Christchurch, New Zealand, can only be described as xenophobic, imperialistic, terrorist attacks and must be condemned as such. To label the criminal as a loner, extremist, right-wing fringe lunatic or a psychopath is a pathetic attempt to hide the truth.

On close examination reasons for white terrorism are connected to US/ Western/ Zionist hegemony. The US desire to control energy resources of the world wherever it may be located: Iraq, Iran, Libya, Nigeria and now Venezuela. Coupled to this is Israel’s desire to achieve the Zionist’s ultimate goal to occupy the entire Arabian Peninsula and declare Eretz Israel.

Government leaders should know that they cannot denounce terrorism at the rhetorical level and yet hobnob with terrorist organizations in terms of realpolitik. Respecting the independence and sovereignty of other nations and peoples should be a principle that is put into practice rather than preached from a rostrum.

With the help of the media, the whole of the human family came together to grieve with the bereaved after the attacks on the Charlie Hebdo office in Paris on the 7th January 2015.  We only wish there is a fraction of that sympathy for the victims of these acts of terrorism and the bereaved family and friends of these victims.

Ex educator and spent the last 14 years in education as headmaster. A proud Muslim and keen internationalist. Passionate about human rights issues. No respect for politicians.