THE MALIAN GENOCIDE: WHAT THE AU SHOULD DO 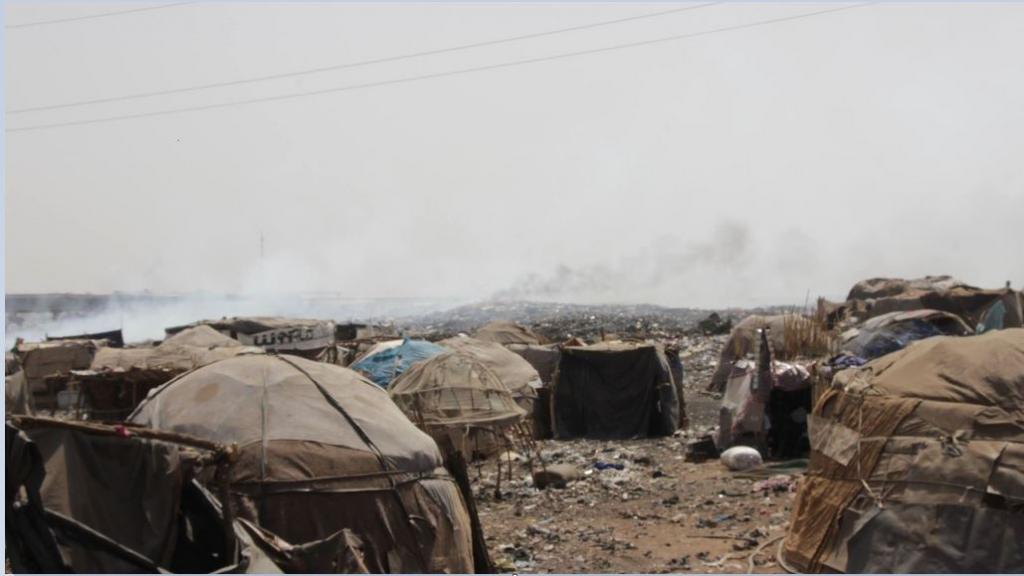 In 1994, the world woke up to the sad news of the Rwandan genocide which killed hundreds of thousand people. It is sad to note today that a similar genocide pitting rival tribes is going on in Mali and nothing is being said about it in our mainstream media. Entire Fulani peoples villages are emptied of their inhabitants by Malian government forces using their proxies the Dogon tribe’s Dan Na Ambassagou militant group.

Recently, an attack on a Fulani village left over 160 people dead including a 10 day-old baby killed with its mother. A village chief was captured and executed in front of his own mother. The Fulani have repeatedly called for more protection from local authorities. But the government in Bamako has denied their accusations that it turns a blind eye to or even encourages Dogon attacks on the Fulani.

Despite the presence of UN peacekeepers, a strong French military contingent and the creation of a five-nation military force in the region, jihadist violence has not abated. Prior to the current security crisis, Mali was frequently referred to by international observers as a “beacon of democracy in West Africa. Now large parts of the country are essentially lawless.

In the meantime, thousands of people have rallied in Mali’s Capital, Bamako, to protest against President Ibrahim Boubacar Keita’s failure to stem a surge of intercommunal violence in the centre of the country. The demonstrations which occurred recently were  called for by Muslim religious leaders, opposition parties and civil society groups, including organisations representing the majority-Muslim Fulani herding community.

Critics argue that the Malian leader has not done enough to prevent intercommunal violence. Demonstrators called on him to “leave office”, with some holding signs demanding the withdrawal of the United Nations peacekeeping mission in the country, MINUSMA. Is it possible that this so-called “peace-keeping force” has been infiltrated by agents of the international intelligence networks?

The United Nations has more than 16,000 personnel on the ground in Mali, including a contingent of 12,418 troops made up of forces from countries that include Burkina Faso, Senegal, Niger, Togo and Chad.

Mali has struggled to return to stability since armed groups linked to al-Qaeda took control of the country’s north in 2012, prompting a military intervention by France the following year. More than 200 people have been killed by the vigilante groups since the start of this year, according to the UN, which has dispatched human rights experts to investigate the March attacks.

We now turn to what the African Union should do regarding this matter. As a matter of urgency, the AU should seize the opportunity to go into Mali and investigate this matter seriously. The African Union needs to protect the Fulani heardsmen in Mali. They also need to call on the government of Mali to act and protect these poor nomadic Fulani heardsmen. They need to stop blaming and associating the Fulanis of being Islamic terrorists. The fact that they are Muslims and probably make up the majority of those who have joined the al-Qaeda ranks, does not warrant the condemnation of the whole tribe including newly born infants, of terrorism.

The African Union needs to build its own institutions to use in times like these and stop depending on foreign institutions like AFRICOM and the so called French Intervention Force who come to Africa to forment and sow the seeds of instability with a view to weakening our resolve and loot our resources. These intervention measures from the west are tools of imperialism which should not be allowed to set foot on our African soil.

The citizens of our continent have raised may questions concerning the inability of the AU to really take charge of their destiny. A simple natural disaster like floods and recently Cyclone Idai that affected three Southern African countries Mozambique, Malawi and Zimbabwe, is testimony to the unpreparedness of the African Union to handle its own issues. They had to wait for the EU and USAID to respond before they could do anything in their own backyard. This dependency syndrome coming from the AU should come to an end NOW.

I will end by posing this question: Why is it that the African Union is protecting all these corrupt rulers on the continent?

Dr. Mustafa Mheta of the Africa Desk at the Media Review Network.