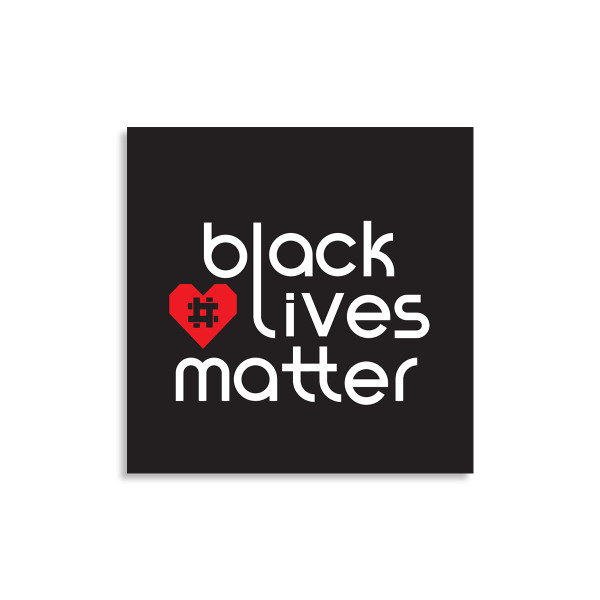 Does the current wave of protests across America sparked by the brutal murder of George Floyd, present an existential threat to Israel?

Astounding as it sounds, Israel’s propagandists and defenders have been shocked to suddenly “discover” that the parallels between America’s structural racism against blacks and the violent denial of human rights to Palestinians by the settler colonial regime, are glaringly real and visible.

Ironically the “shock and awe” of being confronted with the reality of widespread systematic discrimination against blacks which mirrors the immorality of Zionism’s ingrained racism, has led to defenders of Israel slandering #BlackLivesMatter.

The absurdity of attempts by them to defame and discredit protestors as “violent looters”, is utterly disingenuous and displays a naivety which is reflected in the failure of both the Trump administration and of Israel’s rightwing regime to acknowledge that repression and denial of rights will not be tolerated.

The refusal by Trump to hold his troops accountable is symbolic of the last gasps of white minority rulers in South Africa who ultimately had reluctantly come to terms with the fact that racism is unjust, immoral and above all unsustainable.

It is thus quite revealing to note that defenders of Israel are terrified by the intensity of America’s protest movement which has seen solidarity protests springing up and gaining momentum across Europe and other parts of the world. 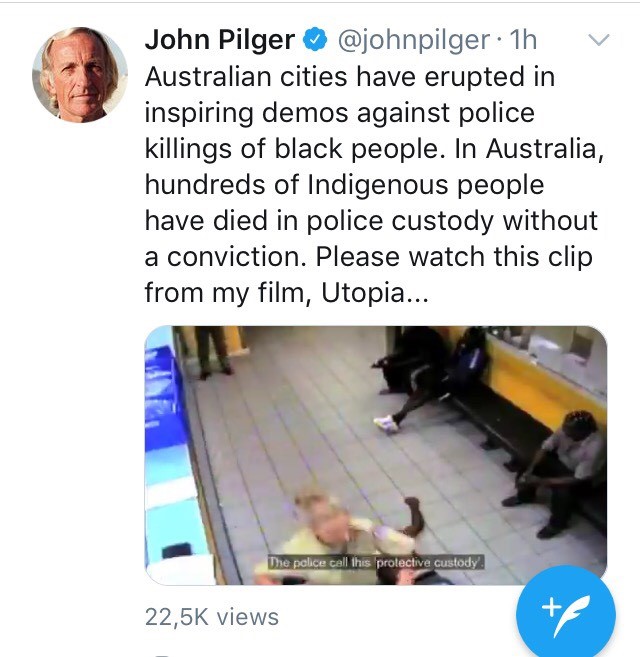 They thus disparagingly refer to the legitimate demands by protestors for equality and justice as “mayhem”. This is shorthand to conceal the fact that resistance to oppression, whether by blacks in America or by Palestinians in their colonised land is justified.

However a dimension which they seem to be entirely unhappy about is what Caroline Glick insists is “the radicalization of white progressives” and the threat they represent to US/Israel relations. 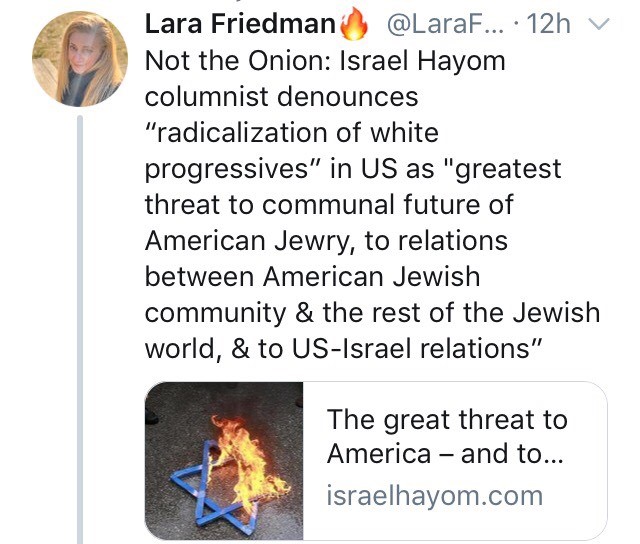 In her piece in IsraelHayom she makes the amazing claim that the protests which she dubs as “riots” are “not a consequence of increased police brutality towards African Americans”. Instead, against all the evidence laid bare by black victims of America’s disproportionate criminal justice system, police brutality and the inherent racism they are routinely subjected to, Glick insists that “the violence (sic) we are seeing is a result of the steep radicalization of progressive white Americans”.

While it is true that substantial number of whites in America are “gatvol” and are rallying alongside their fellow-black citizens in solidarity, it is dishonest to imply that the merciless murder of George Floyd is inconsequential.

Incredulously but not surprisingly, for in line with Israel’s Hasbara (propaganda) outfits she goes on to describe #BlackLivesMatter as a “radical group” and “anti-Semitic”. Such derogatory allegations are designed to rubbish the legitimacy of the protest movement which obviously has shaken Trump and his cohort Netanyahu. 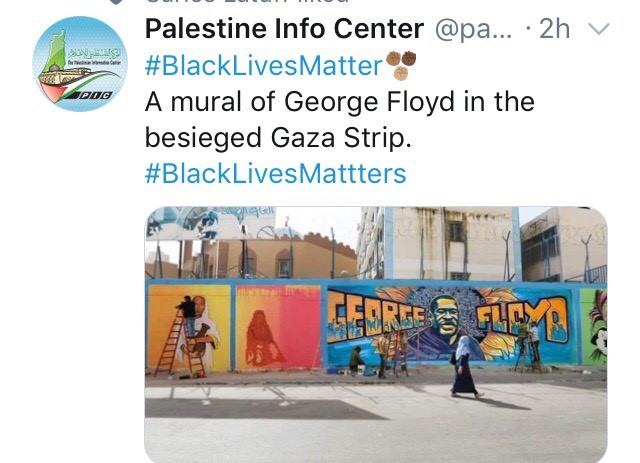 Though Israel relies on damning critics of its apartheid policies, and despite Trump’s shoddy response, it cannot be denied that the world recoiled in horror as the graphic video of the terrifying scene of George Floyd’s neck pinned to the ground under the knee of a killer in police uniform went viral.

The empathy displayed on solidarity banners for Palestinian victims who have had Israeli knees forced on their  necks courtesy of US aid, is to be expected. 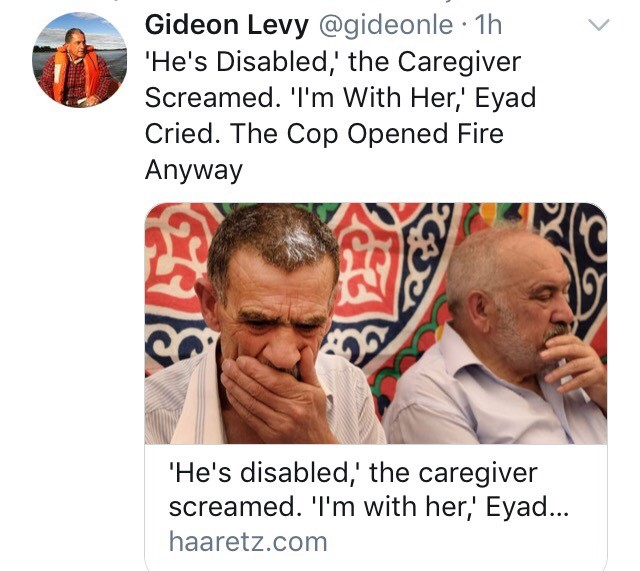 Such solidarity fuelled the anti-apartheid movement against white minority rule in South Africa, as indeed it will exponentially spread support for BDS campaigns to boycott, divest and sanction Israel.

It is inevitable that the protest movement in America and the rest of the world will find common ground with Palestinian demands for justice thus imperilling the Trump administration’s gifting Israel with billions of dollars, military aid and legitimizing settlements, occupation and annexation.