THE MADNESS THAT IS SUDAN AND THE GULF RULERS 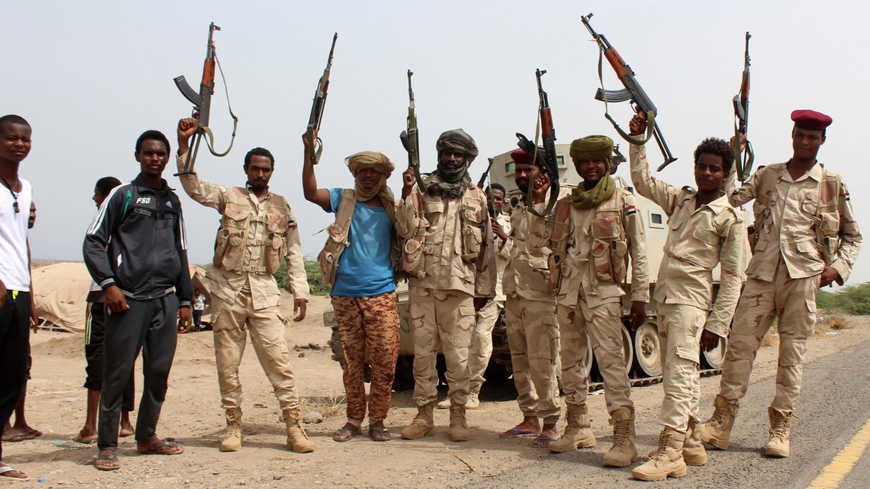 Someone recently recounted how the country called Sudan has lost out because of its inability to be original and consistent in setting up its own policies, priorities and laws in order to move forward its economy, politics, and people.

During the tenure of the deposed President Omar al-Bashir, Sudan was all over the show invited by some rich Gulf States to fight in their senseless created wars, voting for resolutions that would have been passed at the Arab League at the instigation of these rich Gulf States without questioning the wisdom behind these so called resolutions.

The Arab League financially, is firmly in the hands of Saudi Arabia. For Sudan, because of its  lack of clarity in policy making and its failure in clearly defining what it wants as a country,  has failed to keep the unity of the country intact. It allowed South Sudan to become an independent state. According to critics, they sold out South Sudan to the highest bidder and got nothing out of it. It went out to protect Southern Yemen at the invitation of the Gulf monarchies. The Arabs in Southern Yemen in turn sold out and went to protect Southern Saudi Arabia.

As for the United Arab Emirates (UAE), it left the occupied carrot to Iran and came to occupy the Yemen Islands. The Saudis left their wealth and experiences to the USA and Israel and came to occupy and control the wealth and bounties of Yemen. Yemen in itself, is described as a school of education and manliness, and a cemetery that will accommodate them all. What is a poor country like Sudan doing in Yemen?  What is it that they are told they are fighting for? The poor Sudanese soldiers might not even be paid anything, but they are dying in a war which they do not even understand why it is being fought. Surely, the only people who are benefiting from this whole escapade are the Sudanese generals who are paid millions by the Saudis to keep providing for the soldiers on  the frontlines in Yemen.

Do you know that Israel supplies Ethiopia with the latest missile systems to protect the Renaissance Dam from Egyptian attacks, while Egypt is blockading Gaza to protect Israel from any Palestinian attacks? The Egyptians are doing all the dirty work clamping on the Palestinian Arab people not to attack Israel, while Israel is busy arming Ethiopia the arch enemy of the Egyptians at the moment. What kind of friendship is this? When one looks at how the Arab rulers mind works, one wonders why they cannot see this for what it is. Are they not seeing through how this game is being played? They are being used by Zionist Israel in daylight and yet they have the audacity to think they are smart. What is going on in the Middle East does not require a rocket scientist to know that the Arab rulers will lose this game in the end. Perhaps their time for destruction has come and there is nothing that can be done to stop it. After all, there is this thing called predestination (taqdir).

We know for sure that in the end, there will be two countries that will emerge as winners in this game, Iran, and Israel. Iran will come out of this quagmire stronger, if not a new regional powerhouse, militarily, economically, and politically. But for Iran too, this will depend on whether they will be able to continue on their current path of continuously fighting Zionist oppression and siding with the oppressed Palestinian people. Israel will in the end, also overwhelm the stupid and foolish Arab states led by Saudi Arabia, by annexing their territories for a greater expanded Israel. The moment Israel begins to strategically position its troops in the Arab territories, it will be game over for the Arabs. They will not manage to uproot the Zionist from those territories.

Indeed, what we are seeing unfolding now in the Arabian Gulf, does not blind the eyes but blinds the hearts!