HOSTILITIES BETWEEN MOROCCO AND ALGERIA HAVE TAKEN ON A NEW DIMENSION IN RECENT MONTHS: COULD THE SITUATION DESCEND INTO A FULL-BLOWN CONFLICT? 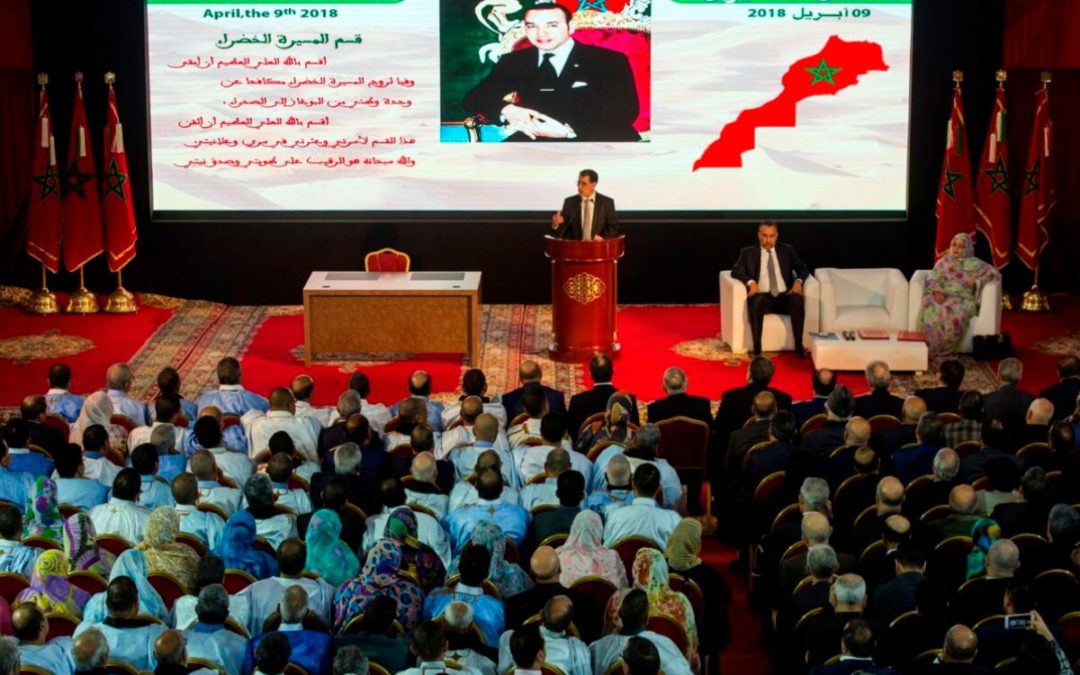 Though relations between the “brotherly countries” have never been without bumps in the road, Morocco and Algeria’s chilly ties have given way to open hostility over the past few months. The main culprit is obviously the Western Sahara conflict.

Progress on the issue has been at a standstill ever since Morocco and the Polisario Front signed a cease-fire agreement in 1991, but Rabat recently scored a few diplomatic wins, such as the United States’ move to recognise Moroccan sovereignty over the territory in late 2020. This development coupled with the influence of France on French speaking Africa who happen to be at the helm of the African Union at the moment, has bolstered Morocco’s confidence to do what they want in Western Sahara.

The Moroccan kingdom’s proactive approach to diplomacy within African institutions has led, in a little over a year, several African countries to open consulates in Western Sahara. In doing so, they have effectively pledged their support to Morocco, again thanks to French bullying of poor former colonies in Central and West Africa to support Morocco.

And in a deal brokered by the US, the kingdom agreed to resume diplomatic relations with Israel, a long-standing taboo for Algeria – which also happens to be the Polisario Front’s main backer. These developments were all it took for both countries’ media outlets to launch into virulent and often insulting smear campaigns against the opposing side.

In Algiers, Morocco’s latest moves have been a clear source of tension at a time when Algeria’s once highly influential diplomatic corps is starting to pick up the pieces after 20 years of stagnation under former president Abdelaziz Bouteflika’s regime.

Even within the African Union, Algeria’s virtual monopoly on the Peace and Security Council, which previously gave the country a platform where it could discuss the Sahrawi question whenever the pan-African institution convened, is a thing of the past.

With the breakdown of the status quo, the nearly 50-year-old antagonism between the countries is now playing out on the military front. After Moroccan forces carried out an operation to drive Sahrawi separatists out of the Guerguerat crossing point in mid-November, as the rebel group had blocked access to the area, Sahrawi fighters are once again saying a war has erupted between Rabat and the Polisario. Not a week goes by without a new report of an attack on Morocco’s defensive wall.

It is plain to see that neither Morocco nor Algeria wants a full-blown conflict, as it would have disastrous consequences. But history shows that countries do not always have complete control over the scale of their own aggression, as seemingly minor escalations have quickly degenerated in the past. However, the possibility of a full-blown war between the two countries cannot be dismissed outrightly. It will only take a very simple mistake to ignite it.

The AU should take the blame for allowing Morocco to return to the fold without fulfilling the AU resolution which clearly states that Morocco should get out of Western Sahara and allow the country to become independent as per UN resolutions. At the moment though, that seems so remote given the current dynamics prevailing at the AU and in French West Africa. But with time and more pressure from the rest of Africa, Morocco will be suspended from the AU until they get out of Western Sahara and allow Africa’s last colony to be independent.

In the meantime, the two countries continue to prepare for war. The Algerian and Moroccan militaries rank second and fifth in Africa, respectively, and shell out dizzying sums to acquire the latest equipment. Rabat turns to US and French suppliers, while Algiers sticks with Russian-made military goods.

At the end of January 2021, the United States’ International Trade Administration announced that Morocco had purchased a US-made Patriot air-defence system. World famous since the Second Gulf War, the product in question is a medium-range surface-to-air missile (SAM) system designed to neutralise enemy aerial threats.

While no details have been released as to the terms of the purchase, Morocco’s latest splurge will put its armed forces in a better position and perhaps even close the only major military gap the country has vis-à-vis Algeria, whose forces are equipped with Russia’s S-300 SAM systems.

As a continent, we cannot afford one more war as it has a lot of negative repercussions on the economy of the continent as a whole. Africa is tired of bloodshed and now requires development to build its economy and realize its full potential.