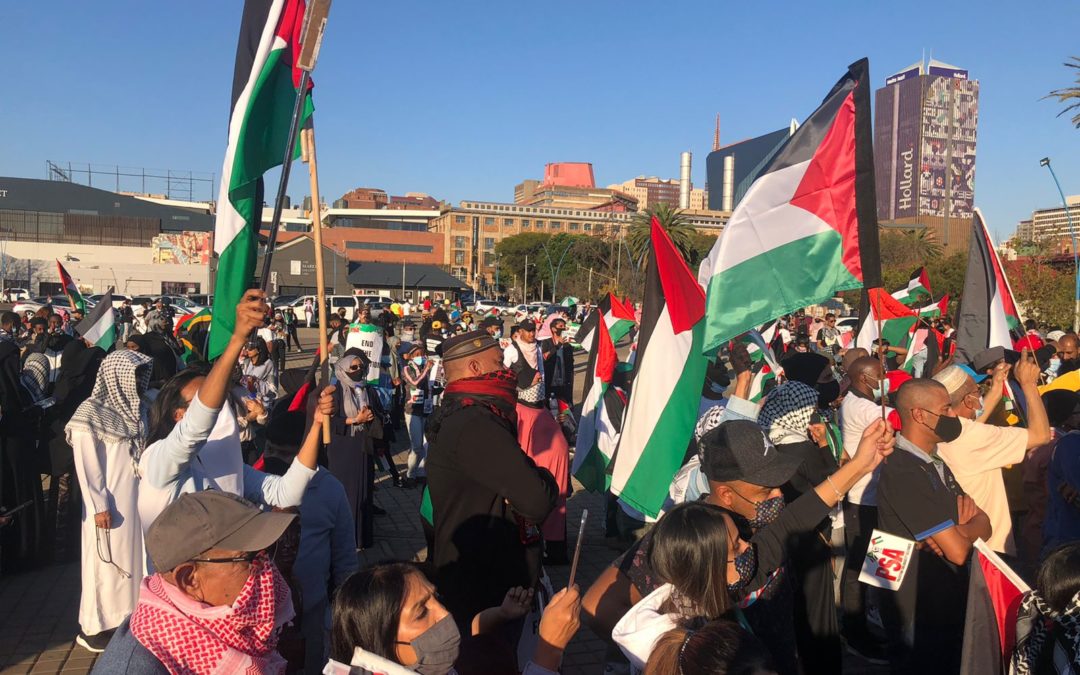 Israeli court meets to decide whether to displace 28 Palestinian families or not. Ruling decides that settlers will inherit the homes of the Palesinian owners following their death. Palestinians dismissed this deal, refusing any other deals of the same kind. Court adjourned until May 6.

Ahmed Farrah is released after being beaten by occupation forces. Mohamad Alobkby is sent to court. Occupation forces storm a mosque in Aqraba. Palestinians gather for iftar in the courtyard of the Al Aqsa mosque. Occupation forces prevent Palestinians from reaching Sheikh Jarrah to take part in a solidarity vigil. Muna and Mohammad al Kurd are assaulted during the solidarity vigil. Mohammad is then detained.  Soldiers attack and harass a number of protestors, including one young man, Omar, who had his neck pressed down by a soldier. “I can’t breathe, you are suffocating me,” he yells out.

The entrances and exits of Aqraba are sealed, as occupation forces storm it in search of Palestinian fighters who shot and injured three Israeli soldiers a few days prior. Settlers set fire to lands owned by Palestinians in Burin, an occupied village in the West Bank. Occupation forces detain Sanaa Shalabi, after a raid of her home in the north of Ramallah. Her son was detained the day before.  Sameer Bhais is detained by Israeli soldiers following a raid on his home in Yatta.

A funeral is held for Saeed Odeh. Israeli supreme court postponed the verdict from May 6 to May 10.
Settlers spray pepper gas at Palestinian.