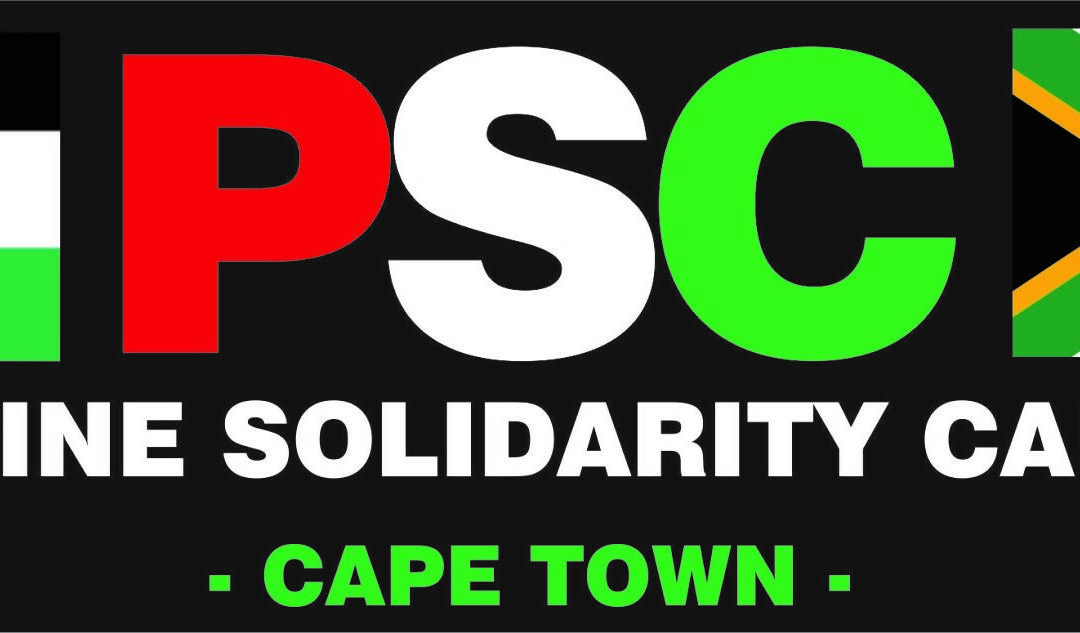 Recently, and after an extensive investigation, the PSC Cape Town and MRN submitted a complaint to the South African Police Services (SAPS – Directorate of Priority Crimes Investigation, DIPCI)  and the National Prosecuting Authority (NPA – Priority Crimes Litigation Unit, PCLU) about several young South Africans serving in the Israeli Defence Force (IDF). Our complaint includes the role of several Zionist organizations’ role in facilitating what is effectively the recruitment of mercenaries and lone soldiers to serve in Israel’s occupying forces (IOF).

It is well documented that Israel is an apartheid state with the recent extensive Amnesty International report confirming the country’s political status. It is also known for its historical ethnic cleansing and reign of terror of the native Palestinians for over eight decades.

Our criminal complaint to investigative and prosecutorial authorities is about South Africans serving in the IDF and calling upon it to prosecute them and Zionist institutions implicated in terror related activities, whilst violating South African laws such as the Regulation of Foreign Military Assistance Act (FMAA).
You can learn more about this ground-breaking case and similar international ones by attending our press conference. A comprehensive “Executive Summary” containing explosive details of the complaint will be distributed to attendees.

We have the pleasure inviting your media organization to our press conference to be held on:
Wednesday 23  March  2022 10:00am Community House, 41 Salt River Road, Salt River.