ICC IS AN INSTRUMENT OF THE RACIST ARROGANT IMPERIAL WESTERN COUNTRIES 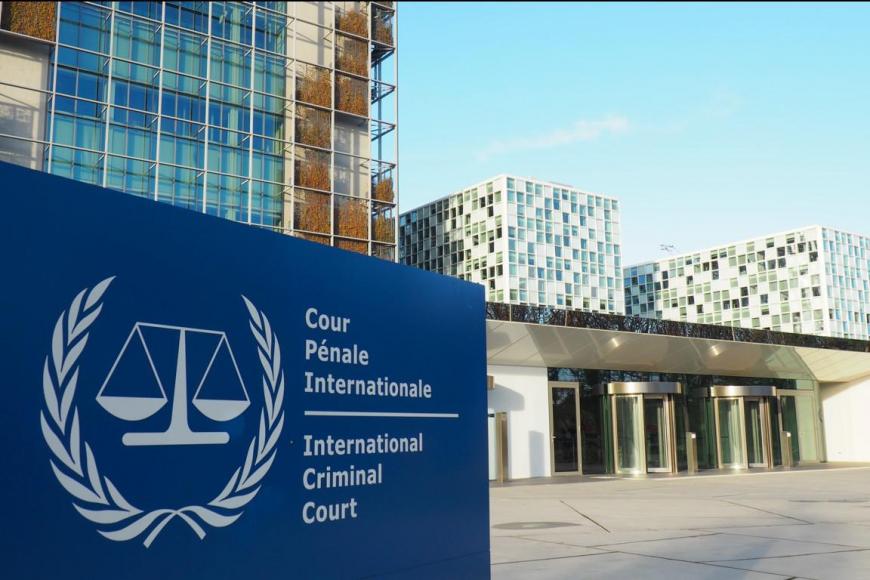 News that Al-Jazeera Media Network has taken the racist and apartheid Israeli government to the ICC in The Hague for the killing of its journalist Shireen Abu Akleh is welcome news for all the peace and justice loving citizens of the world. We hope Al-Jazeera succeeds in its endeavor to seek justice on behalf of Shireen.

In addition to the killing of Abu Akleh, the ICC submission will also include the Israeli bombing and total destruction of Al-Jazeera’s office in Gaza in May 2021 and the continuous incitements and attacks on Al-Jazeera journalists working in occupied Palestinian territories.

However, the issue of the ICC remains very divisive in the world today. It is one of the most prominent failure of the United Nations on display since the end of the Second World War. One of the reasons why it has failed is simply because of it allowing itself to be used by the imperial western countries as a tool to punish those who refuse to toe the line.

Why is it that those countries that talk too much about taking certain countries or leaders of certain individual countries to The Hague are themselves not part of the membership of this discredited body? Why the ICC is only called upon to come and clean where the big boys club has messed up?

Let’s draw examples of what is currently going on in Ukraine at the moment. There are calls for Putin to be taken to the ICC and be charged for war crimes barely 3 months into the war. Yet we all know of what went on in Afghanistan, Iraq, Libya, Syria, and Yemen for years and everybody was quiet. Numerous war crimes have been committed in these countries leading to millions of people killed yet there was no such hype like what we are seeing now in Ukraine.

To make matters worse, these western countries openly threaten prosecutors at the ICC of sanctions and even arrests if they decide to prosecute them or their friends. This precedent has only succeeded in dividing the world as people are able to see through this façade. The arrogant powers have reached a point where they are no longer ashamed of their double standards.

There is a growing concern that the International Criminal Court (ICC), established with the adoption of the Rome Statute of 1998, is irreparably and institutionally flawed and politicized. The ICC has failed to live up to the hopes and visions of its founding fathers.

The ICC was established after a long process of negotiations inspired by a post-World War II vision of the need to ensure that the perpetrators of the most egregious crimes known to humanity would not enjoy impunity and immunity. They would be brought to trial before an independent, apolitical, international juridical body.

Regrettably, and despite the best intentions of its founders, the very independence and impartiality of the Court – so central and obvious for any such vital and important juridical body was flawed from the outset by constitutionally linking the Court with the United Nations.

One of the main reasons why the United States has opposed signing and ratifying the Rome Statute is because after signing, the International Criminal Court would be able to hold United States military and political leaders to the global standard of justice.

This means that the United States would not be able to protect both its military and political leaders that have committed crimes against humanity, like knowingly killing innocents in the crossfire.

Yet, the United States still wants to help protect the human rights of people across the world. This seems a bit contradictory since the United States does not want to try its own people who are committing crimes against others and harming their lives.

So, why does the United States really not want to be a part of the International Criminal Court? The reason for this is because the United States is scared of the government secrets that could be leaked out to the general public and how they will react.