Israel thrives on backing from US President Biden 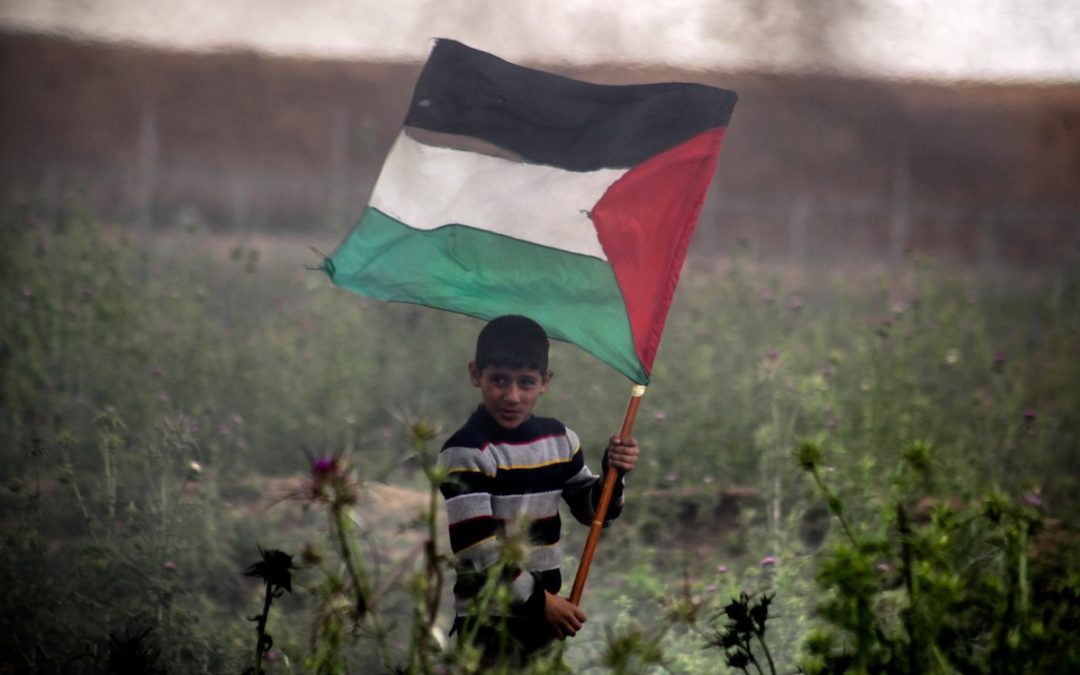 US PRESIDENT Joe Biden’s much heralded visit to Jerusalem has confirmed that the US remains Israel’s enabler-in-chief.

Biden promised to continue providing Israel with $3.8 billion (about R63bn) in annual military aid to maintain the illegal Israeli occupation of Palestinian territory. This is more than the US gives any other country. In his first public appearance after arriving to Israel on July 13, Biden claimed he does not need to be a Jew to be a “Zionist”. In return, Israeli caretaker prime minister Yair Lapid referred to Biden as a “great Zionist”.

Biden’s embrace of an ideology used to justify the decades-long occupation of Palestine and one considered responsible for creating an apartheid system comes from a long record of being a close friend of Israel. Biden has visited Israel several times before becoming president, his first trip being in 1973 when he was a senator. He has repeatedly expressed his absolute support for Israel, regardless of its heinous crimes perpetrated against the Palestinians and continuous violations against international humanitarian law.

He failed, once again, to mention Israeli violations and aggression against Palestinians and other countries in the region. He said the US would continue to advance Israel’s integration into the region and expand emerging forums and engagement. On July 13, Israeli human rights group B’Tselem put up billboards and digital screens in the West Bank cities of Bethlehem and Ramallah, ahead of Biden’s visit, reading: “Mr President, this is apartheid”.

Biden has refused to reverse other Trump actions that pandered to Israel as well. He has not withdrawn Trump’s illegal recognition of Jerusalem as the capital of Israel. Nor has he rescinded Trump’s declaration of legitimacy of illegal Israeli settlements in the occupied West Bank, or reopened the Palestinian mission in Washington. Biden’s visit demonstrates the scant difference between his administration and Trump’s in their uncritical, unwavering support for Israel

The oppressed and dispossessed masses of Palestine never benefited from Biden’s brief Middle East visit. Biden had the executive power to reverse the damage done when Trump moved the US Embassy to Jerusalem, recognising Israel’s control over the disputed capital. He chose to not do so.

Instead he called for the twostate solution which has proven to be impossible to realise. He assumes that peace in Palestine must be made through ethnic separation rather than a one-state solution, such as the one South Africa pursued.

He also pledged $100m in aid to hospitals in the occupied city, which suffered significant cuts in donor funding during the Trump administration. The genuine intervention about improving the health of Palestinians will necessitate tackling the large and oppressive structures under which all Palestinians live, not just the facilities where some of them can be treated.

While Biden and Lapid trumpet their military alliance, we must respond with a peoples’ alliance: an alliance that firmly rejects imperialism and Zionism, that builds the very boycott campaigns they seek to undermine or even criminalise, that supports the Palestinian people and their resistance by all means, and that stands together against the systems of domination, injustice, settler colonialism, and exploitation that they represent.