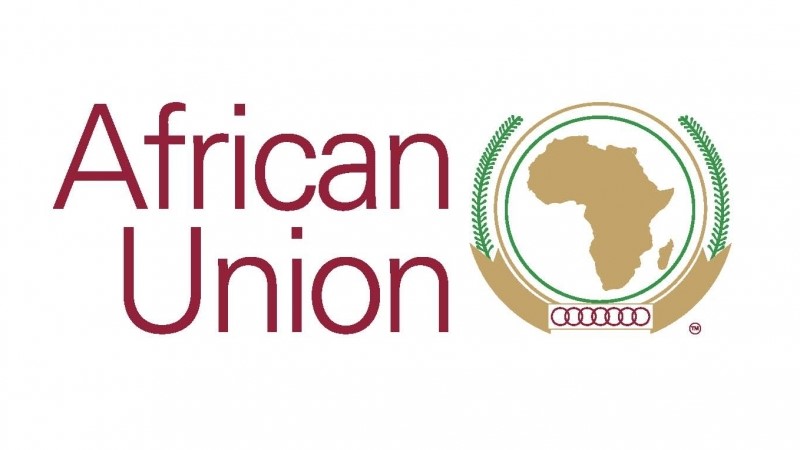 In July 2021, to the surprise and horror of many African states, African Union Commission Chairperson, Moussa Faki Mahamat, unilaterally granted Israel observer status at the AU.

The Zionist entity swiftly took advantage of the decision and appointed their ambassador to Ethiopia as its representative to the AU. Many African states, headed by Algeria and South Africa voiced their extreme opposition at the move and called for Israel to be expelled as the decision was taken without consultation from member states.

Despite vociferous lobbying from Southern and North African states, the Zionist entity managed to evade the chop at the AU summit in February this year.

After a closed-door meeting of heads of states, it was agreed that Mahamat’s decision would be suspended for at least a year and that a new committee would deliberate on whether Israel should be accredited or not. This committee would include three countries who stood in opposition: Algeria, Nigeria, and South Africa – and three that supported it – Cameroon, Democratic Republic of Congo, and Rwanda.

However, new AU Chairperson, Macky Sall of Senegal stated Israel will continue to hold observer status whilst the decision is being reviewed, thereby effectively overturning its suspension.

Whilst talk of Israel’s continued membership of the continental body has largely gone off the radar of news cycles, there is no doubt that the international pariah is working covertly to ensure that the decision is not formalised next year.

The decision not to formally expel Israel in February is a smack-in-the-face of the AU’s founding charter, which in its preamble, commits itself to the “fight against neo-colonialism in all its forms”. Founded on the principles of Zionist settler colonialism, Israel is one of the last bastions of colonialism on the planet after brutally committing genocide, epistemicide and ethnic cleansing on the indigenous population of Palestine in 1947-1948 to make way for a majority settler population from Europe.

In his seminal text, Against War: Views from the Underside of Modernity, Nelson Maldonado-Torres posits that this constitutes a paradigm of war, the guiding principle of Western modernity. This can be extended to the oppression of indigenous Palestinians who continue to suffer more than seven decades of settler colonialism, apartheid, Islamophobia, and socio-economic oppression.

Settler colonialism in Palestine has resulted in the racial heirachisation of humanity, which enables the ideology of dispensable ‘other’, that is, indigenous Palestinians. Since the establishment of Israel in 1948, the colonial logic of a paradigm of war has governed relations between Zionist settler colonialists and the Palestinian ‘other’, resulting in immense loss of lives and suffering, predominantly for the latter, whose humanity has been degraded compared to that of the Zionist settlers.

The Palestinian has become, as Hannah Arendt states, ‘a man who has lost the very qualities that make it possible for other people to treat him as a man’. The categorisation of Palestinians as a dispensable ‘other’ clearly disqualifies Israel from the AU as its stands in opposition to the letter and spirit of an organisation still battling to rid itself of the remnants of colonial rule.

The Palestinian has become, as Hannah Arendt states, ‘a man who has lost the very qualities that make it possible for other people to treat him as a man’.

The Palestinian people are at the receiving end of the paradigm of war instituted by the coloniser, Israel, which is revealed through the deferment of human ethics and therefore represent one of the darkest sides of the modern/colonial world. The foundation of this rests on the concept of natural difference that lessens Palestinians as expendable and, if extremist Zionists have their way, eliminable. Moshe Machover contends that Zionist utopia would entail Palestinians being ‘eliminated, exterminated or expelled, rather than exploited’ – a logic of elimination.

The Zionist colonisation of Palestine is therefore proof that we are inhabitants of a modern/colonial world system that is impervious to decolonisation and to de-imperialisation. As such, the Zionist colonial occupiers and their Western supporters impose ‘final solutions’ to kill off any resistance to their supremacy. The case of the repeated annihilation of the defenceless Palestinian population is evidence of this.

To overcome the death ethic inherent in the paradigm of war, we need to relive the spirit of Universal Declaration of Human Rights: ‘All human beings are born free and equal in dignity and rights. They are endowed with reason and conscience and should act towards one another in the spirit of brotherhood’. The continued colonisation of Palestine and the AU’s admittance of Israel as an observer member is an emblematic case of the failure to provide oxygen to this declaration.

Admitting a neo-colonial apartheid entity clearly demonstrates that the AU has miserably failed to live up to its founding principles. Whilst the decision will be up for review and final decision at the next AU Summit next year, now is the time for Southern and North African states who lobbied to revoke Israel observer status to up the ante and ensure that it is formally expelled next year.

This will allow the organisation to regain much of the lost credibility from the decision. AU member states must ensure that the organisation’s founding charter does not only exist on paper, but also in reality. Israel and its global patron, the US, are known for their covert tactics to pressure African states to act in accordance with their dictates. Resistance against such measures is a duty of African states hoping to fully release themselves from shackles of neo-colonialism.