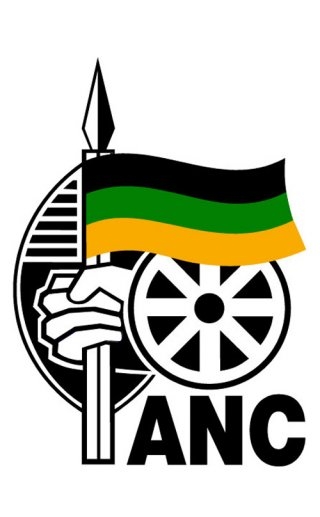 The African National Congress (ANC) joins the peace-loving and progressive humanity in condemning with strongest terms the barbarity of the Israeli Defence Force’s bombardment of the Palestinians in the Gaza Strip.

The murder of Hamas Military Chief, Ahmad Jabari, and the collective punishment of the citizens of Gaza is an outrage bordering on fascist aggression. Women and men of all ages and children are being mercilessly murdered in this war of attrition.

The international community, especially the developed world, should seize this moment to do everything in its power to end this senseless killings. We call on both sides to exercise restraint, as we all know that violence begets violence.

While the ANC accepts that the state of Israel has the right to secure borders, pushing their borders further and further into Palestinian territory through its Bantustanation policy and then resorting to disproportionate aggression is totally unacceptable. It is a recipe for the escalation of hostilities and unnecessary loss of life and limb.

ANC calls on the West to impress upon Israel that peace in the Middle East Region depends on their behaviour and attitude towards international law. We urge Israel to stop the bombing immediately and resume negotiations with the Palestine government.

The ANC remains convinced that a lasting solution can only be arrived at through peaceful negotiations.