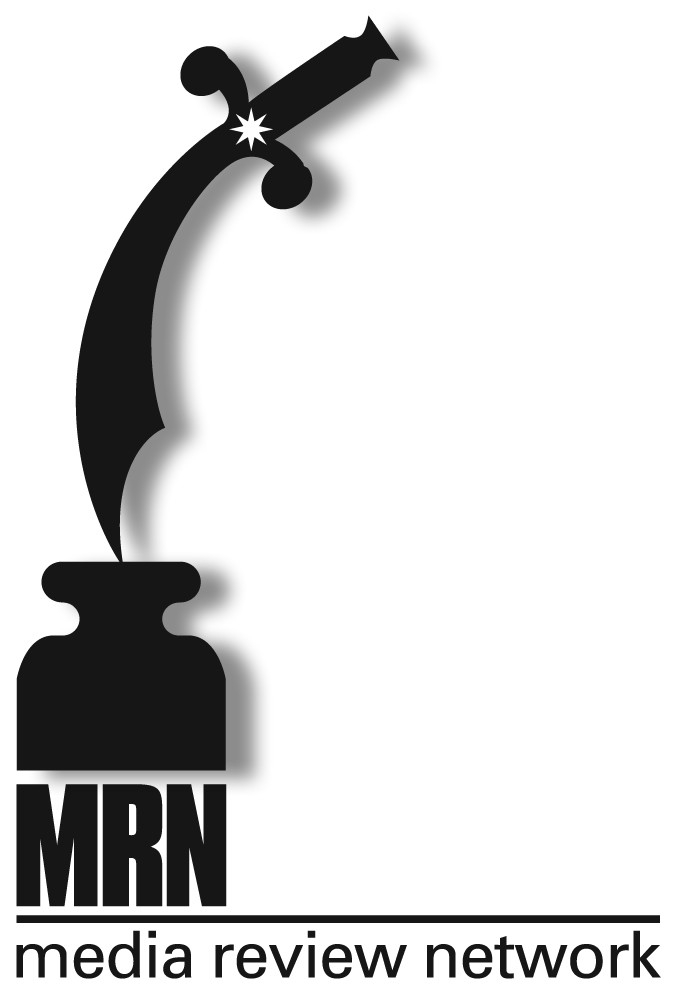 Punish Apartheid Israel to stop the carnage in Gaza

The Media Review Network condemns the cowardly and brutal attack on the largely defenseless Palestinians in Gaza, and lauds the remarkable courage displayed by the resilient Palestinians in their struggle for freedom and dignity.

Withstanding days of Israeli pounding from the air, sea and land by state of the art weaponry obtained from the USA and financed by the Europeans, the Palestinians have resorted to defend themselves with makeshift primitive weapons.

The Palestinians have endured decades of Zionist terrorism, being massacred and ethnically cleansed from their homeland. They have been imprisoned, tortured and raped, their homes demolished, lands stolen, crops burnt, starved of food and water, deprived of health and education, and now bombarded by a ruthless enemy that accuses them of terrorism!

The fortitude demonstrated by the Palestinians resistance groups, Hamas and Islamic Jihad in particular, in fearlessly facing the fourth strongest army in the world, is astonishing. They surely manifest to the world that they possess the most powerful weapon in the world that will guarantee victory- a conviction that justice must prevail and an immense faith in the honor and dignity of mankind.

It is a pity that the Apartheid Israeli entity has the leverage to threaten governments who can only utter a weak response to the carnage they are perpetrating in Gaza. They cannot even demonstrate the weakest form of diplomatic censure for Israel’s war crimes -recalling the ambassador.

The pathetic reaction of most countries will only encourage the Zionist regime to violate international law with impunity. The Media Review Network believes that unless South Africa takes the lead to isolate and punish Apartheid Israel, the Palestinians will, in a few months or years, be the victims of further atrocities.