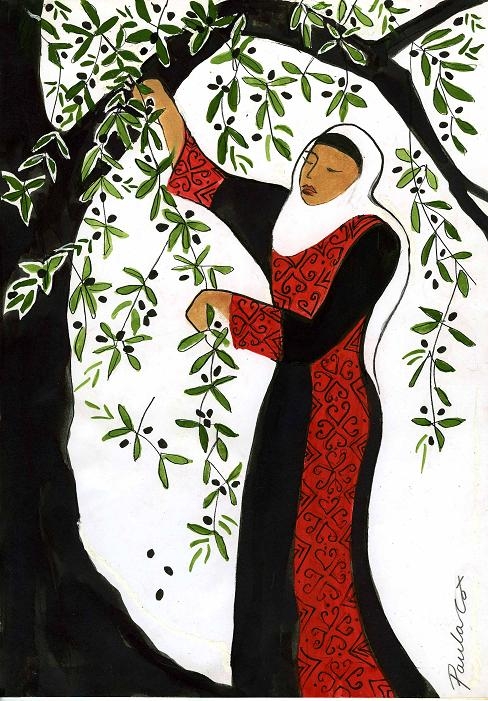 The opinion piece by Ben Levitas (The Star, 4 December 2012) refers. When reading this gentleman’s response, I cannot say that I was wholly surprised by the clichéd reasoning. In fact, I quite enjoyed reading it as it would give me the public platform to refute a common misconception which can now easily be rectified.
The reference Mr. Levitas makes to Mark Twain is not a new one to be used by Zionists and other pro-Israeli supporters. Twain’s description of the land of Palestine comes from his humorous travel book, Innocents Abroad. Even though his observations are refuted by every scholarly analysis of the true figures, that has never stopped them from being used to advance the Zionist cause. In fact, in the US senate 2002 Twain’s journalistic musings were presented as one of seven reasons why the State of Israel was entitled to the land. Twain’s conclusion of Palestine makes it sound like just the place that needs revitalising and repopulating with a lively people who can make the dessert bloom. It is often used as a source of information in preference to well-researched and credible reference books.

I am willing to put my name at stake that Mr Levitas has not in fact actually read Innocents Abroad, Twain’s journal. If he had, he would have known that from other chapters Palestine is described using adjectives such as “wonderfully interesting”, “a venerable city which gleamed”, “luxuriant” and even the compact villages and curving lines of roads and trails are mentioned. Certainly, not a land which is “desolate and unlovely”. Obviously, this single traveller’s observations are contradictory. It baffles the mind then, why Twain’s quotes are passed down generations like a piece of DNA, in preference to more objective, academic and reliable sources of information?

I must comment, also, on the constant reference in this letter and many others which appear in The Star, and that is the usage of words such as “Jews” and “Arabs”. I cannot reiterate more strongly that this is not an issue about Jews or Arabs. Rather, it is the fight against a political and racist ideology that is Zionism. In fact Theodore Herzl, often regarded as the father of Zionism, was not a religious person at all and began his movement rather with a nationalist doctrine as his motivation. From his diaries we read how he “does not obey a religious impulse” and self-proclaims “I am an agnostic”. When Zionism first appeared on the scene most Jews opposed it and Herzl was supported by only a small minority. Today, we see a growing trend as Jews around the world with a moral conscience realise that the ethnic-cleansing, murdering, Zionist driven Israeli government is committing crimes in the name of them, and they vehemently oppose this. Organisations which are run by Jews and are testament to this fact include Stop the JNF, Not in My Name and countless others.

The Palestinian people have a rich culture and history tied to their land. More so, they have an unbreakable spirit which will not fall prey to colonialist tendencies any time soon.