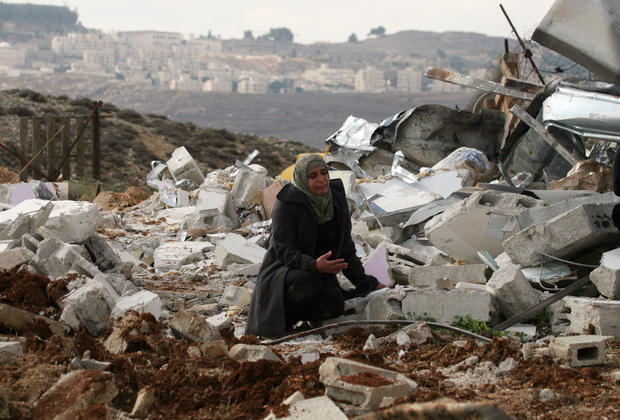 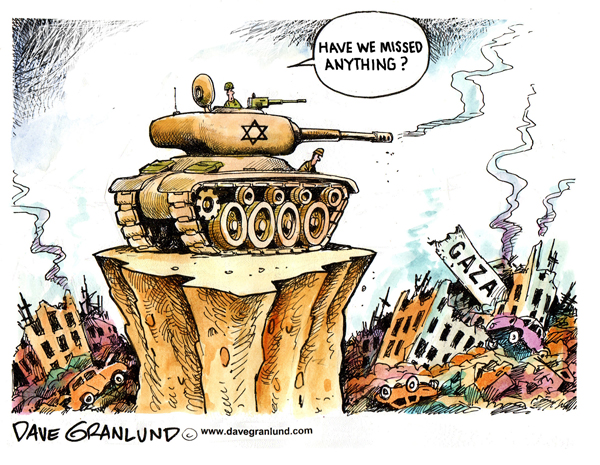 South African media has been ablaze with the most publicised South African athlete in recent history. Every news report, form of print media, family conversations and office discussions carried the name of Oscar Pistorius. The backlash from the public was palpable when the respected Judge Masipa found Oscar not guilty of Dolus Eventualis (having an awareness of the likely outcome) but rather culpable homicide (killing without intention). Justice Musi and Justice Murray in the case of S v Radebe said: “Intent in the form of dolus eventualis or legal intention, which is present when the perpetrator objectively foresees the possibility of his act causing death and persists regardless of the consequences, suffices to find someone guilty of murder”. Regardless of this difference, Oscar Pistorius was sentenced to 5 years in prison. At present this conviction and sentence is being appealed for an even harsher sanction.

During the period of the 3rd March 2014 to the 21st October 2014(Oscar’s trial period), another global event shook the foundations of the global community. This was the military onslaught on the Gaza Strip by Israel. The Gaza Strip is small coastal sliver only 360 square kilometers in size, home to 1.8 Million Palestinians. The gravity of the attack on the besieged people who were caged and refused to leave the death trap created by Israel and the illegitimate leader of Egypt, Sisi, is astonishing. According to Hazem Abu Murad of the Gaza bomb disposal team, he estimates between eighteen to twenty thousand tons of explosives were dropped by Israel, equivalent to the nuclear bomb the USA dropped on Japan. As per the Times of Israel, Israel bombed aerially 4900 times at a rate of 150 times a day. Haaretz states that the Israeli Defence Force confirmed dropping 100 one ton bombs in Gaza. Other Israeli sources confirm that 40000 155mm artillery shells were fired into Gaza.

The justification initially for the bombardment was the pretext that Hamas had earlier abducted and murdered three teens residing in the illegal settlement of Gush Etzion in the West Bank. Shockingly, Israeli police spokesperson Micky Rosenfeld, stated that it was a lone cell and not under the direction of Hamas. The next excuse was the rockets from the resistance in Gaza. Yet Israel was guilty of violating the ceasefire at the outset of the 2012 ceasefire. According to Israel’s own sources, “Hamas and other terrorist organisations operating in the Gaza Strip have complied with the understanding achieved to end Operation Pillar of Defence” during the 21st to the 27th November 2012. However, NBC News reported that Israel killed a 20 year old Gazan and injured 10 others. The Palestinian Foreign Minister Riad Malik even lodged a complaint at the UN. Once more, Israel changed the excuses to tunnels. Yet Israel forgets the need for the tunnels as a lifeline for the illegally besieged 1.8 million people in Gaza. The excuse that tunnels were made into Israeli settlements for attacks are frivolous due to the fact that not a single Israeli civilian was killed as a result of a tunnel incursion.

The crux of the matter is that Israel unleashed a huge amount of military might on a largely defenceless Gazan Palestinian population, with no tanks, planes or warships of their own. Their borders have been sealed and Reuters reported that the Israeli Defence Force would actually count the calories the Gazan population should receive just to keep them above starving but not near having the feeling of having a good meal or the bliss of having a full tummy. It comes as no surprise that in this last attack 2200 Gazans lost their lives, majority of them civilians as per the BBC. The excuse of human shields is convenient to justify the murder yet in the same breath Israeli pundits blame the Resistance for using their tunnels thus defeating their excuses.  Is it human shielding when Israel bombs a UN school which Ban Ki Moon referred to as “Nothing is more shameful than attacking sleeping children…”

I believe that opening the doors of Hell on the Gazan population, unleashing the most modern forms of destruction and havoc on a population trapped in a miniscule area creates a situation where the triggerman ‘objectively foresees the possibility of his act causing death and persists regardless of the consequences’. This is murder… However unlike Oscar, Israel is never held accountable, not for murder nor of culpable homicide.

Zaakir Ahmed Mayet has a passion for Middle Eastern politics and military sciences, he has provided analysis across numerous media, and has been published by various online and print publications including The Thinker Magazine, Palestine Chronicle, Eurasia Review, Press TV and the Middle East Monitor. He holds a Bachelor of Laws (LLB) degree from Wits University.