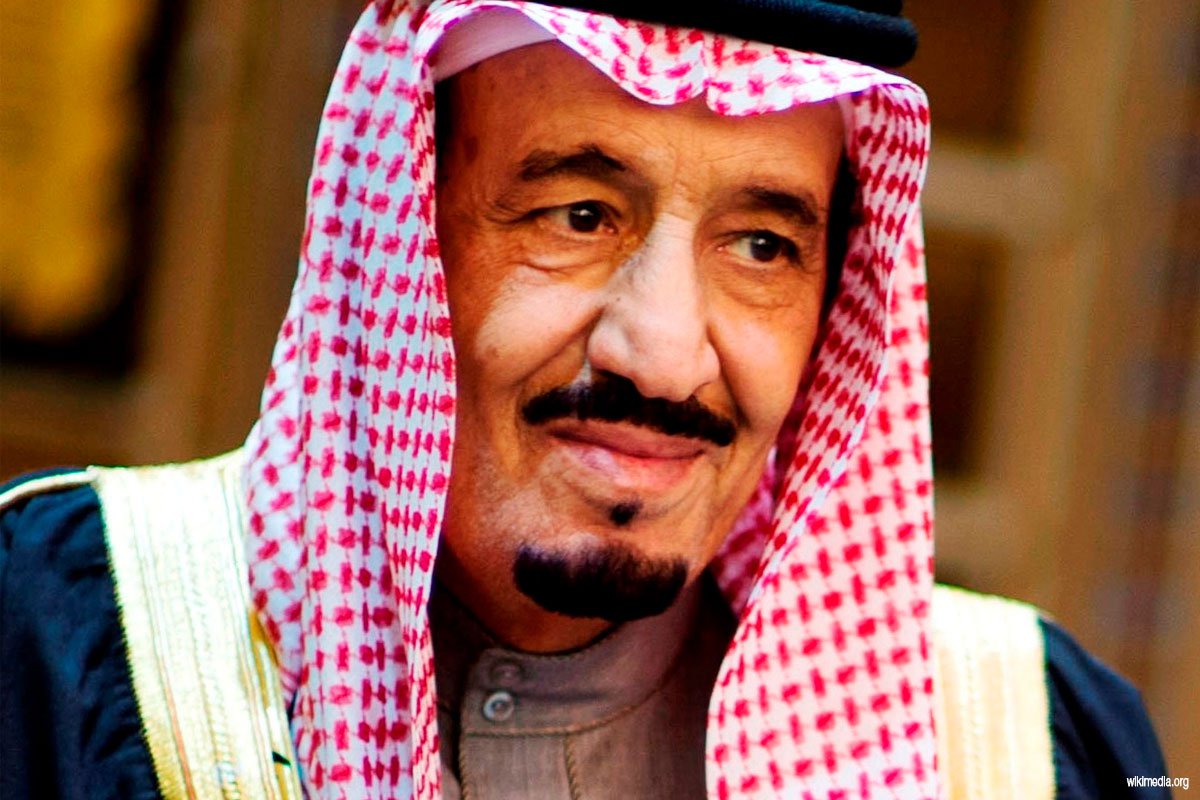 Any gathering of world leaders who include baby killers, unrepentant war criminals and military coup plotters raises questions of hypocrisy and blatant double standards. The death of Saudi Arabia’s monarch, King Abdulla, holds the spectre of such a grouping of state terrorists at his funeral.

From Bush and Blair to Sisi and Netanyahu, these known perpetrators of crimes against humanity, have all spoken about their “sadness” at losing a “close ally” and “reformer”.

Of course they would his passing. After all Abdulla bin Abdul Aziz, the 13th of 45 sons of the founder of this tribal kingdom, remained a faithful gatekeeper to huge oil reserves in their service. In addition, he was an intimate military ally ensuring that none of the West’s hegemonic interest in the region and beyond was threatened. A case in point is that of fellow feudal regime Bahrain which has been rocked by protests seeking freedom from persecution and tyranny. Since Bahrain hosts naval bases for America’s military and nuclear fleet of warships, Saudi Arabia under Abdulla stepped in by deploying its own troops to prevent Bahrain from embracing revolutionary change.

The same can be repeated about Yemen and Abdulla’s frantic efforts to stave off legitimate demands for change.

But shockingly Muslims of the world were jolted into realising that “the custodian of the two harams (mosques)” was in fact a custodian of American imperialism, when Abdulla’s agenda in Egypt and Israel was revealed. He outlawed the legitimately elected movement known as Muslim Brotherhood (Ikhwan) and shamelessly funded a military coup led by General al Sisi, which saw a series of bloody crackdowns across Egypt and the unlawful jailing of Mohamed Morsi and thousands of Ikhwan members. The indignity suffered by Egyptian people at having their remarkable revolution, which against all odds led to the fall of Hosni Mubarak, be undermined and reversed due to foreign meddling is too colossal to quantify. The other major blight on Abdulla’s reign is one that Palestinians are victims of. Saudi connivance with Israel, both militarily and through intelligence operations, though kept discreet, is viewed as a betrayal not only by Palestinians, but by Muslims as a whole.

That Abdulla, the so-called King of Saudi Arabia was unable to even utter a word of condemnation, let alone displaying any threatening signals to Netanyahu during Israel’s savage onslaught in Gaza, spoke volumes.

So as world leaders utter routinely familiar messages of condolences, they are smug in the knowledge that Abdulla’s nominee, the 80 year old former deputy defense minister Salman bin Abdul Aziz will take over the reigns and continue business as usual.