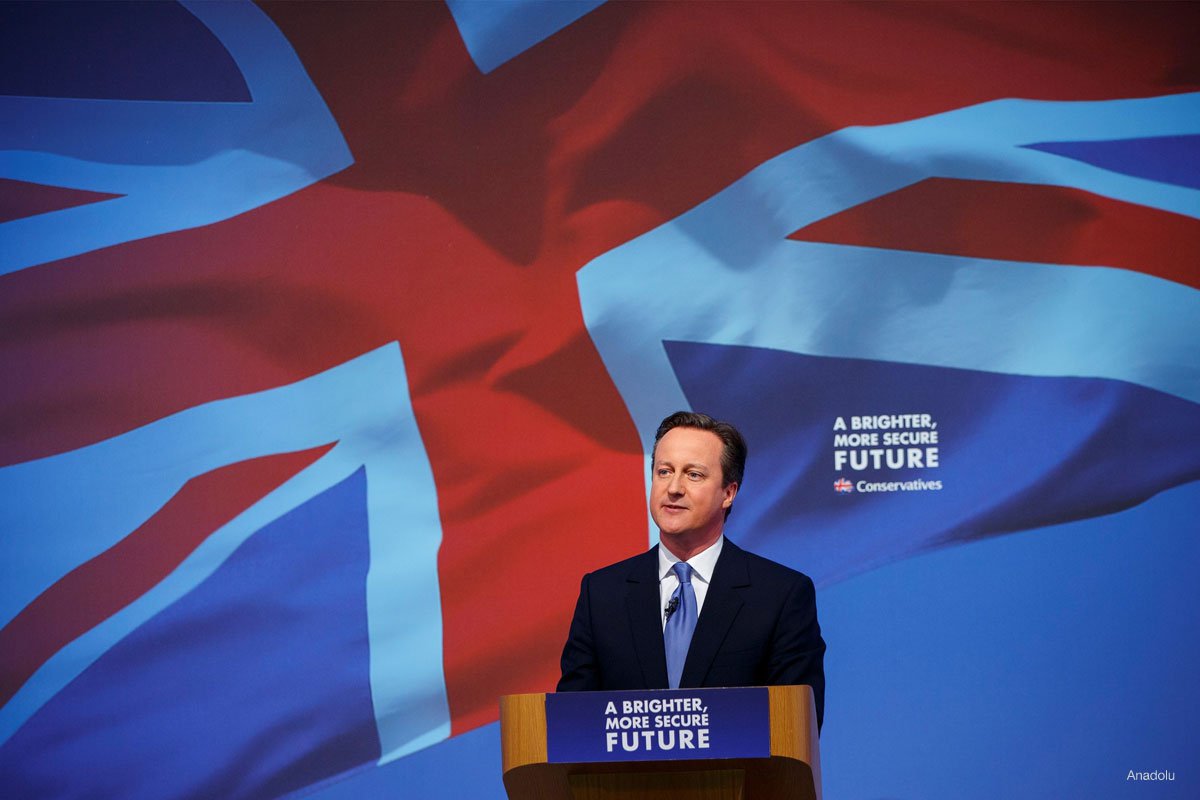 When Toby Young, a self-proclaimed “classic liberal”tweeted, “My point is that being anti-Islamist isn’t “Islamophobic” to Mehdi Hassan my mind began enquiring. Two weeks later, British PM David Cameron’s 5500-word speech mentioned the word “Islamist” 10 times and extremist “32”times. Cameron’s speech was neither landmark nor innovative in terms of policies and rather, the hour-long ramble contained a number of inconsistencies, political selectiveness, and statements of unadulterated intolerance highlighting the role of Muslim parents in preventing radicalisation, the “enforcing of British values,” and lack of integration.

The most perplexing of terms used by both these men was Islamist, which begged the question; do either of them grasp the meaning of this linguistic tirade, a word manufactured by men that has been applied to a religion created by God. The grossly inadequate definition of Islamism is an ideology which guides social and political as well as personal life, and is a radicalised form of actual Islam. The word Islamist and Islamism have become crude forms of terminology arising from neoconservative vocabulary, associated with terror and fundamentalism. I failed to fathom how such gross negative connotations were coupled with social, personal and political Islam.

While the world has come to recognise Islamism as something only the radical followers of Islam adopt, I refute its use in its entirety as it has failed to appreciate that Islam in its originality is more than a religion; Islam is a complete way of life. A conscious effort to understand Islam would have uncovered a statement by Sir George Bernard Shaw when he described the Prophet Muhammed (PBUH) as follows: “I believe if a man like him were to assume the dictatorship of the modern world he would succeed in solving its problems in a way that would bring much needed peace and happiness.” The Prophet Muhammed led a holistic life which encompassed all arenas of governance, including political strategies, financial dealings as well as social welfare. All of these manifestations were, and still are, governed by the Quraan and the Ahadeeth (documented teachings of Muhammed (PBUH)). Islam transcends the line of a mere ritualistic religion, and everything in Islam has both a personal and socio-political dimension, ergo, if any devout Muslim tries to follow the religion sincerely then he falls into the domain of an Islamist, by default. By implementing Islamism into everyday conversation, we are implying that the degree to which a Muslim digests their faith is indicative of their status as a potential terrorist, or an Islamist fundamentalist as Cameron would have us believe.

Delving further into the origins of Islamism, numerous articles emerged authored by notorious Islamophobes. I read in dismay as Pamela Gellar, a woman who is self-described as “opposing Islam” and the“Queen of Muslim bashing”,pontificates on how a good Muslim didn’t incorporate any form of political, economic or social aspects of Islam into their daily living. Does this mean that Muslims who hold certain religious views that are not palatable to secular liberalism will be flagged as fundamentalists and targeted as protagonists behind radicalisation? It became increasingly evident that the architects of this arbitrary association were often outside the Islamic faith and had been steeped in Islamophobic racism.

Promoting the idea of Islamism has only served to breed Islamophobia globally. In the USA, reported incidents of anti-Islamic crimes shot up 1600% in 2001 compared with the number of similar incidents in 2000. Professor Franklin Lamb, utilizing FBI statistics, clearly points out that between 1980 and 2005 only six percent of terrorist incidents in the US were committed by Muslims. Lamb further elaborates that“The picture is similar in Europe. Of a total of 1,571 terrorist attacks in the E.U. only 6 were committed by Islamist terrorists which translates to less than 0.4% of all attacks, which means 99.6% of all attacks were committed by Non-Muslims.” Yet, whenever one hears the word “terrorist” on the news we immediately draw the indiscriminate connection to the terms Islamists or Islamism.

To conflate political Islam with Islamism unfairly evokes negative images. It is perplexing that the idea of Islam being political is stigmatised, when the supposed single democracy in the Middle East- Israel, is governed by politicised Judaism. Dictated by Zionism, an ideology which is a nationalist and political Jewish movement that supports the re-establishment of a Jewish homeland, Israel’s Basic Laws instill Jewish supremacy governed solely by religion. As a Zionist state, Israel has always identified itself as the state of the Jews. The Law of Return gives automatic citizenship to Jews from anywhere in the world, but to no other people. It is simply bizarre then that Israel is legitimized as a democracy, yet by the same standards anybody who implements Islamic principles within the same realm is rendered an Islamist, synonymous with fundamentalism. Secondary to the politics of language, we have seen how legitimate resistance by the Islamic Movement has been repeatedly tainted as a form of Islamism, yet all other religions have been spared the indignation.

“In order to arrive at a more peaceful and equitable peace in our society, we must divorce ourselves from the notion that we are authorities on the faith traditions of others and as such are entitled to prescribe how they must interpret them in order to be welcomed”, writes Nathan Lean; research director at Georgetown University’s Centre for Muslim-Christian Understanding. Carving up Muslims and Islam into ideas of what we think they should be is only going to generate mindsets as that illustrated by Toby Young and David Cameron’s ignorance.