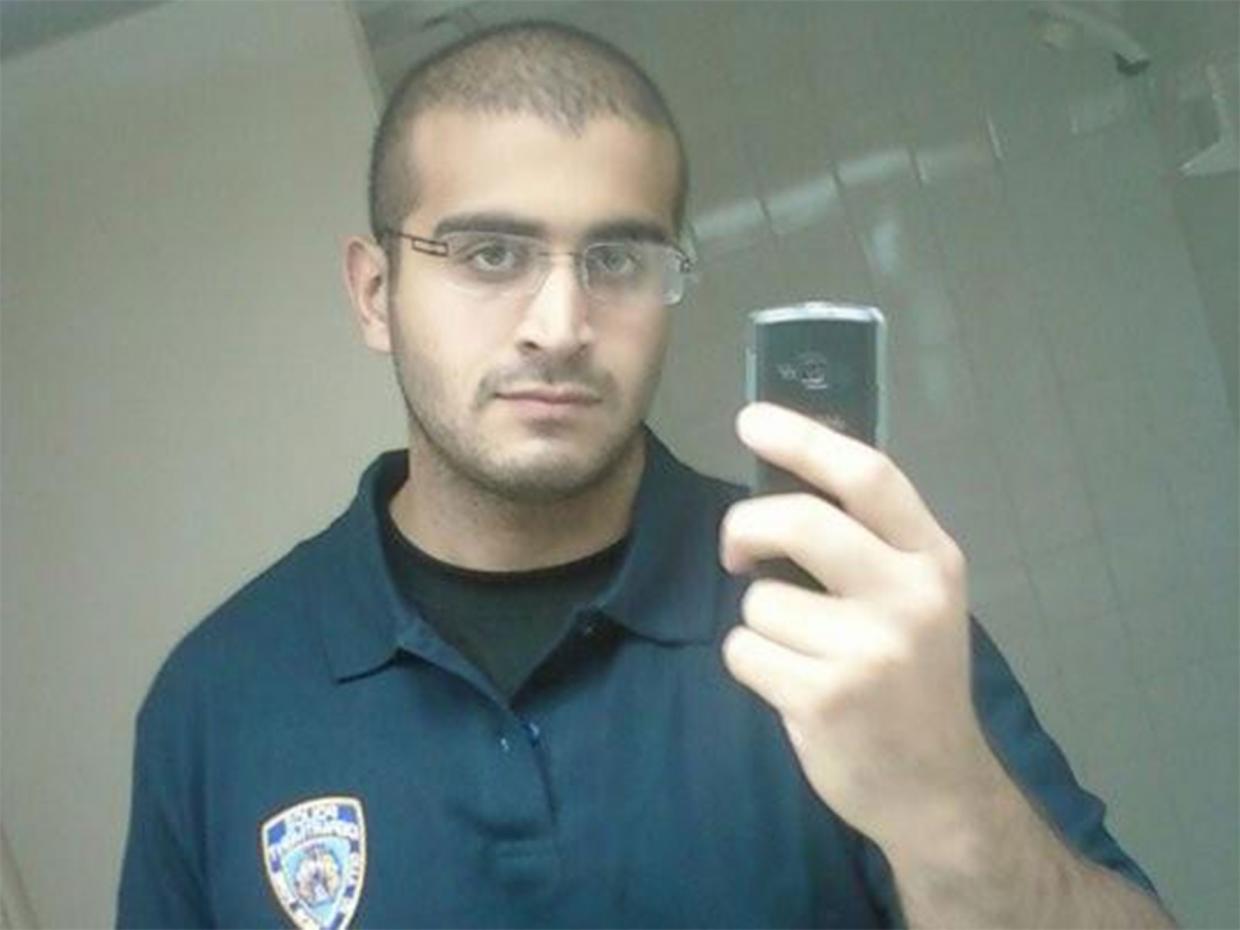 People around the world, including Americans, honored the memory and mourned the loss of a great man.  They looked in amazement and astonishment at how this hero found peace, comfort and acceptance in his religion. This man, an American Muslim, was Muhammad Ali and his religion was Islam.

It was one of the rare times since 9/11 and the “War on Terror” that Islam received any positive mainstream media reporting. It was impossible to avoid. There was no way to report on Muhammad Ali and not report on the role Islam played in his life. Of course, this positive portrayal was short lived.

I emphasize the word American above, because just a few days later, Omar Mateen, a mentally deranged psychopath and non-practicing ‘Muslim’, murdered people senselessly. The motive had nothing to do with Islam but mainstream media pounced at the opportunity to link him to Islam and promote the values of hate-spewing Donald Trump and his followers who believe that America has no place for Islam.

While the murders Omar Mateen committed are real and tragic, the motives media present are not. The hypocrisy of the FBI was prevalent when they asked Omar’s wife, Noor Salman, not to tell media he was gay. A crucial detail, which could move his motive to possible self-hate.

Shifting the blame of such an attack onto Islam is senseless, as Islam prohibits murder of innocents, making it one of the most heinous crimes anyone could commit. It is also conveniently forgotten Christianity and Judaism prohibit homosexuality as well.

When Omars’s lack of religion in his life became apparent, the argument shifted to blame Islam once again. From being a ‘radical Islamist with links to ISIS’ he became a gay man who was battling with his sexuality because of Islam with no safe space to express himself. This is absurd. Countless reports state that Omar was a man who drank alcohol, a wife abuser and a man prone to making violent threatening statements. All these things are contradictory to Islam and Omar had no problem expressing himself then.

Omar’s wife reports that he was bipolar and has a history of use of steroids. One can only look in astonishment at this perfect example of white privilege.  A man with an Arab name will never be afforded the luxury of being solely mentally deranged. This privilege is reserved solely for a white man when headlines read “Mentally Deranged Shooter Kills Twenty in School.”

Consider the massacre committed by Dylan Roof at the Emanuel African Methodist Episcopal Church in Charleston in June 2015.The blood of Roof ’s victims had hardly dried when within hours of his arrest, he was allegedly allowed a supersized beef burger and fries. He was reportedly taken to a fast food outlet to satisfy his appetite.  This is a travesty in the administration of justice, enabled by police sympathetic to his hunger, aided by a sanitising anti-black media, and abetted by an unreflective black forgiveness.

The American media is dishonorable for dishing up the most delightful insincerities, but did black congregants of the church have to join them in search of explanatory circumstances and explanations for Roof ’s hate-filled act of terror? The American media seeks rationalising explanations for white terror, or they diagnose it as illness, or positionit as an instance of tragic and mistaken circumstance, as they did in the case of the killing of Trayvon Martin.

However this extends further than the generic apologizing versus condemning argument. With the rising wave of attacks Islam does not agree with, Muslims need to be able to condemn without lessening our convictions. Blaming these attacks on “Radical Islam” serves as apparent dual purpose. Mainstream media do not only use these attacks as tactics to promote Islamophobia, but make Muslim communities doubt their religion by manipulating it and presenting it incorrectly.

Dr Yasir Qadhri puts it rather aptly when he says:

“So I believe drinking alcohol is forbidden. I also believe for a Muslim to go beat up a drunkard because he drank is an even greater crime than the initial sin of drinking. And I believe murdering anyone in cold blood (and this includes a sinner) is the worst sin and most heinous crime that any human can do to another, period. So if some sociopath went and murdered a drunkard, should I change my stance on drinking because of that murderer?”

To state the obvious and what should have actually been reported: Omar Mateen was a mentally deranged man. He was not a religious Muslim. The senseless murders he committed had nothing to do with Islam no matter how hard media tries to pin it.

Ayesha Moola
Ayesha is a medical student at a South African University. Her focus has beenpredominantly on Palestinian suffering induced by Israeli occupation, however herwriting extends to many struggles for justice globally.

Latest posts by Ayesha Moola (see all)
Share this on WhatsApp

Author: Ayesha MoolaAyesha is a medical student at a South African University. Her focus has been predominantly on Palestinian suffering induced by Israeli occupation, however her writing extends to many struggles for justice globally.