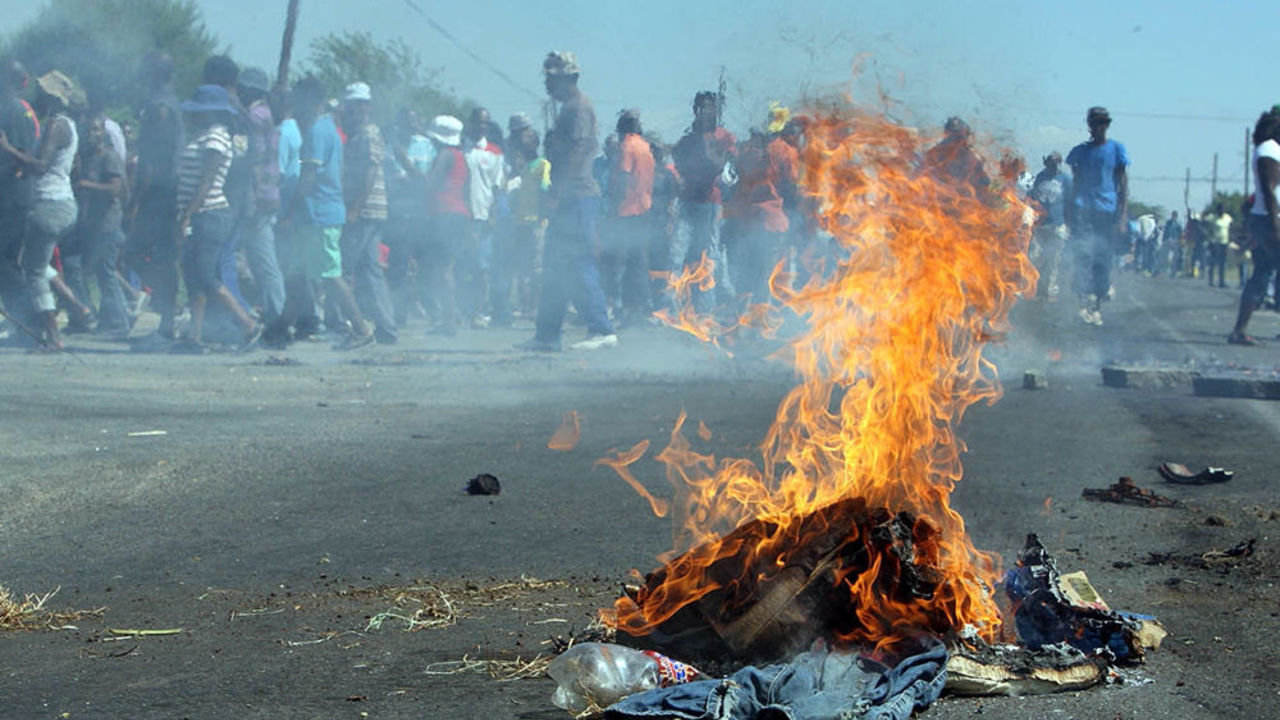 Ramadan has ended peacefully with no ‘terrorist’ attacks in SA but is it safe to go out? Reports of ‘terror attacks during Ramadan’ in South Africa initiated by the US State Department sent waves of confusion and concern throughout the country.

The warning stated that ‘the government has received information that terrorist groups are planning to carry out near-term attacks against places where US citizens congregate in South Africa, such as upscale shopping areas and malls in Johannesburg and Cape Town’.

The UK and Australia quickly followed suit by alerting its citizens with a similar message. SA citizens were left unsure as to their reaction to this potential terrorist attack while the SA government seems to have downplayed this warning. However the most important question to ask is what terrorism is and what can be done about it?

Definitions of the term seem to be in short supply in the mass media. Those that attempt to define it seem purposefully vague and often use emotions to incite fear. ‘Yesterday’s terror attack was an attack on our state and entire nation’ is a typical example. It contains much emotion but neither definition nor most importantly what has to be done.

Often the term terrorism is affiliated with the religion of Islam and anyone who appears to be a follower. The more devout the adherent appears the more likely that he is a suspect. Constantly reinforcing this message on the populace creates memory imprints and Pavlovian associations.

World-renowned professor on thinking and creativity Dr Edward de Bono says ‘the mind is a self-organising asymmetrical patterning system’. In other words the mind creates its own links between different information as it is received which thereafter becomes reinforced by later inputs of the same information.

As an example think of the word ‘terrorist’ and reflect on the images conjured up in your mind. Thereafter consider what could have caused these thinking patterns and imprints to emerge.

The dictionary definition of terrorism is ‘the systematic use of terror especially as a means of coercion’. This is a non-partisan definition and can be applied fairly to different acts. Furthermore according to the late American Professor Dr Eqbal Ahmad there are five types of terrorism:

These five can also converge on each other at times such as criminals used to perform political attacks. Without adequately defining ‘terrorism’ we are unable to properly deal with it by isolating its causes.

Each type also needs to be dealt with differently so in the case of political terror the optimal solution lies in negotiation, as aptly demonstrated in the South African historical context. The different types of terror have also had vastly different causalities; the most lethal being state terror where casualties exceed political terror by more than 100 000:1.

Without downplaying the potential of foreign-based political terror in SA the major form of terror inflicted on South Africans is criminal terror. Burning schools, robberies, murders, looting, corruption and gangsterism are all acts of terror and should be recognised as such.

Moeletsi Mbeki recently said SA has amongst the highest number of murders in the world at 18 000 a year – similar to Syria which is in a full-blown civil war.

In medicine diagnostic errors are more common, costly and harmful than treatment mistakes. Hence if there is any serious intention to eliminate terror in its various forms, all of which are threats to a functioning democracy and economic growth, it is critical to clearly define terrorism and categorise those acts as they occur.