ISIS contact in Thulsie case was a US agent 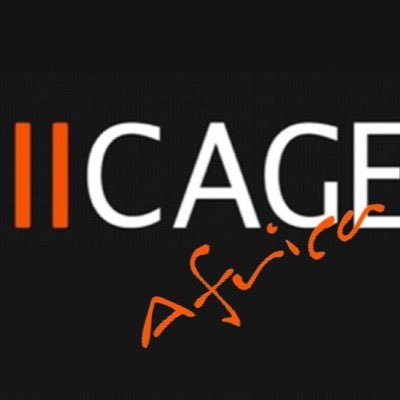 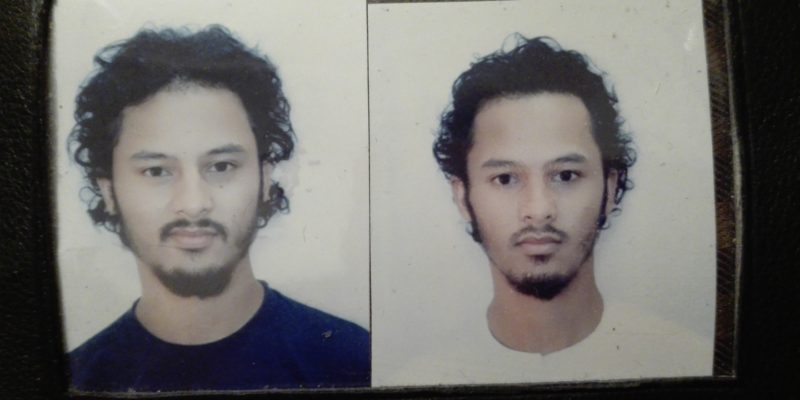 Johannesburg – A police affidavit seen by CAGE Africa states that the person connected to ISIL who was allegedly communicating with one of the Thulsie brothers, was a US agent.

The exact nature of the communication as well as who initiated the contact is still unclear.

There have been many reports of entrapment in the US, where FBI agents act undercover and create terrorism plots using vulnerable individuals who may or may not have expressed strong views, then have the security agencies swoop in at the last minute to “disrupt the attack” and “capture a terrorist”.

This is usually followed long prison sentences for these individuals, as well as press releases and interviews with journalists during which time the security agencies harness public opinion to accept more securitisation and surveillance of Muslims. This is all in an effort to boost a multi-billion dollar counter-terrorism industry.

“We urge the court and public to closely scrutinise these methods and the agent involved. Such individuals must not remain above the law. Entrapment is a dishonest and deceptive process. Questions must be answered as to how the agent got in touch with the Thulsie brothers and how involved he was in prompting incriminating statements and behaviour.”

“The judicial process must be perceived of as being fair by the community. With this case, South Africa has the chance to really scrutinise what are often underhanded methods by the US in the ‘War on Terror’. CAGE Africa urges the court to do just this in an objective and courageous manner.”