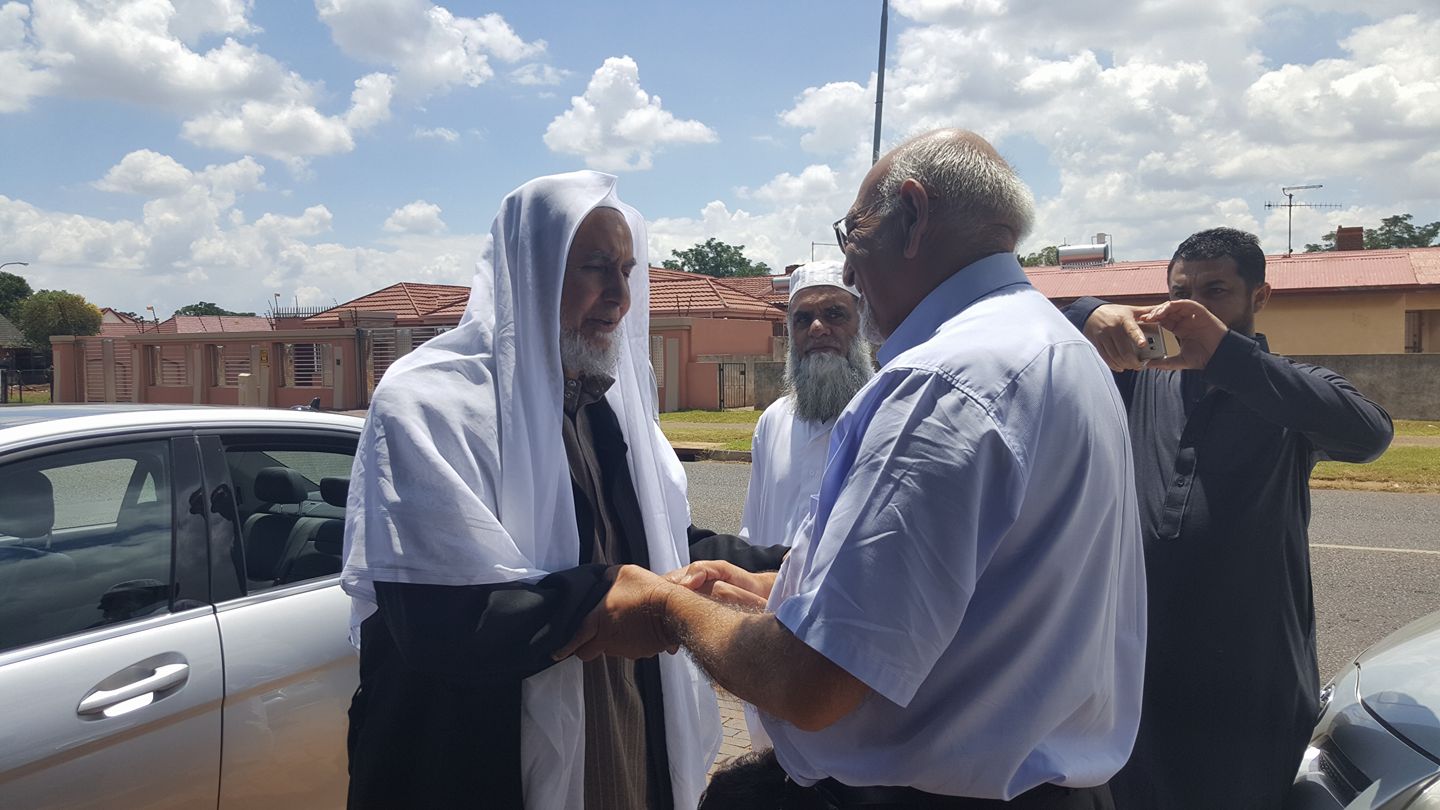 The Media Review Network is extremely grateful that Sheik Bassiouni has finally been released by Egypt and has returned home to South Africa.

His unfortunate trauma started during December 2014, when he was arrested upon landing in Cairo, during a family visit.

He was detained at Tora prison for sixteen months until his release which kept him in virtual house arrest until recently.

Sheik Bassiouni’s family were understandably anxious and concerned about his fate, given the uncertain political conditions in Egypt. They are thus overjoyed and extremely grateful to have him finally freed and reunited at the family home in Lenasia.

The 65year old scholar, academic and humanitarian is relieved that his nightmare has ended and has conveyed his sincere appreciation to all supporters and well wishers. He thanked the Media Review Network for campaigning for his release. Speaking at the Sheik’s home, MRN chairman Zaakir Ahmed Mayet expressed his gratitude for the overwhelming support South Africans provided during the last two years.

We are hopeful that Sheik Bassiouni will be able to attend to his medical conditions and continue his wide ranging educational and humanitarian activities.