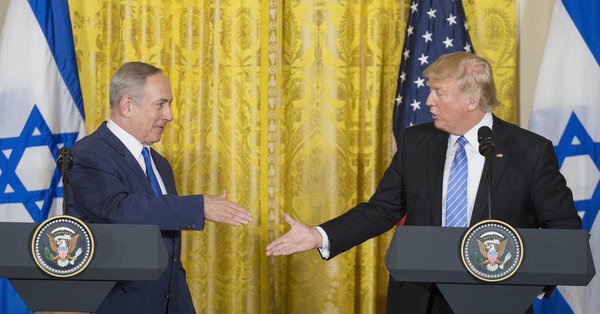 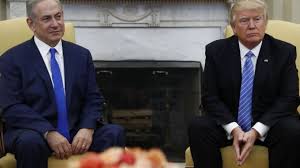 Uri Davis faced a severe backlash from an array of Israeli lobbyists during the World Conference on Racism hosted in Durban during 2001. It was not only because an abridged version of his book “Apartheid Israel” was being widely distributed to delegates; but also due to his forthright uncompromising critique of Israel’s policies.

The current controversy which has embroiled the Zionist regime over “settlements” and “land grabs”, reminds me of Davis and his poignant observations. In regard to Israel’s annexation of Palestinian Territories in what is referred to as OPT, he was brutally honest when he charged the Israeli government with theft of land.

He went on to explain that contrary to the denial by the lobbyists, theft of land has been underpinned by Israeli laws formulated by the Knesset since the displacement of Palestinians and the forceful creation of a Zionist regime. He then cited the Absentee Property Law of 1950, which gave the state the right to takeover Palestinian properties.

In particular it was deviously crafted to target Palestinians who were forced to flee in the wake of ethnic cleansing between 29th November 1947 and Israel’s Declaration of Independence, 14th May 1948 as “absentees”.

This legalised theft delivered Palestinian land and properties to the newly imposed regime and within three years from 1948 to 1951, increased Jewish ownership from 7% to 78%.

Fast forward to 2017. The Israeli Knesset passed a new law (which stems from a web of earlier laws), called the Regularisation Law. It retroactively legalises theft of Palestinian land by Jewish settlers. Though it violates the 4th Geneva Convention, the right wing Netanyahu regime cares not. All it is concerned about is fulfilling Zionism’s expansionist agenda by obtaining the de facto annexation of West Bank by hook or crook.

During the much anticipated meeting between Netanyahu and US President Donald Trump, a previously taboo concept suddenly emerged as a possible solution: one-state. Though a visibly agitated Netanyahu didn’t react to Trump’s proposition, it certainly unsettled him. As analysts begin to deconstruct Trump’s unscripted reference to the one-state option, it is not far fetched to anticipate a vigorous fresh debate about it.

Breaking from decades of American policy which allowed successive US administrations to falsely parade a two-state bantustan as the “only viable option”, Trump has opened a can of worms. Netanyahu knows this. His body language said so. The debate that should ensue now which Israel fears will further entrench global opposition to its military occupation of Palestine, is on whether it will offer immediate citizenship to all its occupied subjects.

In other words, the language used will determine whether Israel’s hijacking of Palestinian land dotted with thousands of Jewish settlers can remain disguised as a “peace process”. Israeli deviousness is of course unlimited. We saw it in 1967 after the Six-Day War when Jerusalem was occupied, the occupying power extended its municipal boundaries. Overnight, Palestinians with assets in Jerusalem found themselves landless being considered “absentee” owners, even though they hadn’t gone anywhere.

While we are becoming accustomed to Trump’s foot-in-mouth guffaws, be sure that unraveling US policies which Israel believed were cast in stone due to the disproportionate power wielded by AIPAC, is not what Netanyahu expected. As inconsequential as it may appear on the surface, fact is that the willingness by an American president to accept a one-state is a fundamental shift.

Let’s remember the language used in last December’s UN Security Council Resolution 2334. It deemed all, repeat all settlements to be a “flagrant violation” of international law. Some commentators have correctly interpreted it as in effect, Israel legalising war crimes, in full view of the world, in full colour nogal.

Now that Trump has set the cat amongst the pigeons, questions abound on whether he will proceed with his campaign promise to move the US embassy from Tel Aviv to Jerusalem. If he does, will it square with him being “happy” to accept a one-state? And the obvious corollary is which one? An apartheid one-state or a democratic one-state?

Its a conundrum that is likely to define Trump’s hollowness. But in the context of land theft, settlements, walls, Jerusalem and the Occupied Territories of West Bank and Gaza, is Netanyahu expecting Trump to unconditionally help him complete what Benny Morris believes Ben Gurion left unfinished?

“If he [Ben Gurion] was already engaged in expulsion, maybe he should have done a complete job. I know that this stuns the Arabs and the liberals and the politically correct types. But my feeling is that this place would be quieter and know less suffering if the matter had been resolved once and for all. If Ben-Gurion had carried out a large expulsion and cleansed the whole country – the whole Land of Israel, as far as the Jordan River. It may yet turn out that this was his fatal mistake. If he had carried out a full expulsion – rather than a partial one – he would have stabilized the State of Israel for generations.”