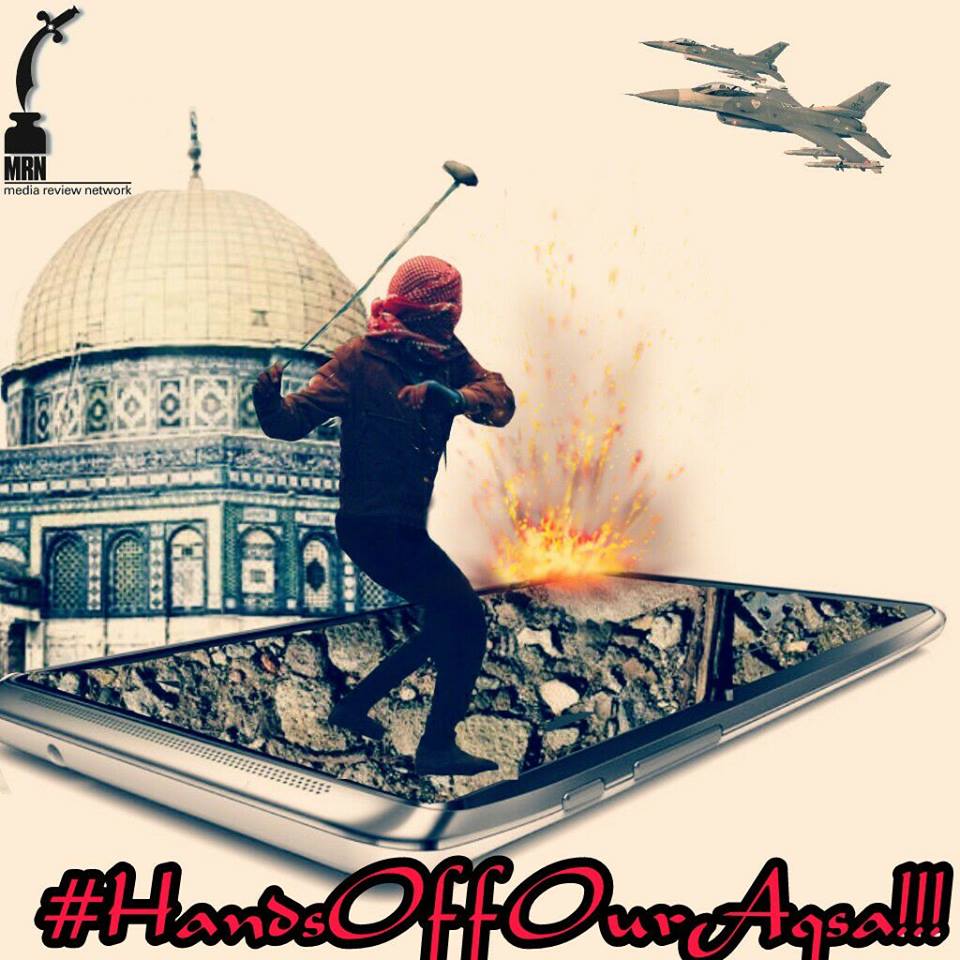 Israeli forces shot and killed two young Palestinians – one 17-year-old and one 20-year-old – and injured at least two others after a violent military raid into Jenin refugee camp last week Wednesday. Muhammad Yusuf Salameh and Saad Nasser Hassan Abd al-Fattah Salah became the 38th and 39th Palestinians to be extra-judicially murdered by Israel this year, but neither their deaths nor that of any of the other Palestinians has spanned across mainstream media. Instead, we have been overwhelmed with news of the two Israeli police officers who were killed in East Jerusalem last Friday.

The three Palestinians who carried out the attack on the Israeli police officers were immediately executed on the spot in a torrent of gunfire within the holy Aqsa compound. It should be noted at this point that East Jerusalem is not a part of Israel, and these police officers are considered “military occupation forces” and hence legal military targets. Further, according to the Fourth Geneva Convention, an occupied people has the right to armed resistance against their occupier. As a result of these legal acts of resistance, Israel cancelled Friday prayers for the day, which hasn’t happened in decades, and ultimately instituted collective punishment by shutting down the Muslim quarter of the old city for Palestinians.

While it would be convenient to accept that this incident falls into the narrative of “Palestinian terrorism”, what is sorely missing from this situation is a core element of context.  What precipitated this attack? What would provoke three young men to the point of such desperation? Besides for the gruelling effects of systematised occupation over the last 69 years, there is a rapidly growing far right-wing Israeli movement that is infiltrating every crevice of Israeli society.  Right wing fundamentalist Jews, under the heavy protection of the Israeli Defence Force, tour the Aqsa compound daily threatening to take over the land and build a temple. With their provocation and radicalised behaviour, Palestinians are perpetually taunted in one of their holiest sites. Despite the fact that the idea of a Jewish temple being rebuilt is completely forbidden in Orthodox Judaism, modern Zionism has twisted religious thoughts to suit political goals today to the point that the establishment of a Temple is accepted by the average Israeli.

In the past decades and especially the past couple of years, this idea has mainstreamed into Israeli society as Zionist fundamentalism has taken prominence.  Where we have the official statement of this fanatical movement stating, “We must liberate the Temple Mount from the murderous Islam and return it to the people of Israel”, these sentiments are then further echoed by the Israeli government.  From member of Parliament Nissan Slomianska and Deputy Defense Minister Eli Ben-Dahan both exclaiming, “Expel Arabs from the compound”, this idea is becoming mainstream in Israeli society. It is extremely dangerous, and THIS is the hidden context always omitted in established media.

Israeli Prime Minister Benjamin Netanyahu has been vigorously spear-heading a law that reached its second reading this year to limit the Muslim call to prayer in East Jerusalem. Last June in Jerusalem Netanyahu declared that the al-Aqsa Mosque compound would “forever remain under Israeli sovereignty.” With such blatant Islamophobic actions and comments flaunted by the leader of Israel, it is little wonder that Palestinian Muslims feel provoked and suffocated. Al-aqsa has been the holiest and most revered establishment within the region for the past 1500 years, and attempts to overcome that by Zionist fanatics is not likely to be met without a struggle.

Further, Israel has an agreement with the Jordanians as part of the Peace Agreement with them, that Israel is to coordinate everything regarding Aqsa with the Muslim Religious Endowment at the Al-Aqsa Compound. Consequently, Israel does not really have the power to make these unilateral decisions to shut down Aqsa or install metal detectors at the gates. The arrangement has been that Jews and that non-Muslims are allowed to visit but are not allowed to worship there. Frankly speaking, despite this agreement, the area of East Jerusalem is Palestinian land and currently occupied by Israel and they do not have any right to the area.

In 1994, after the massacre of 300 Muslim worshippers in the Ibrahimi Mosque in Hebron by the Brooklyn-born settler, Baruch Goldstein, Israel partitioned the mosque in a botched attempt at security. What we are seeing now, with the newest extravagant display of security personnel and equipment, is a similar move by Israel to separate and annex parts of Aqsa. One must identify with the great degree of absolute helplessness and exasperation that must plague the Muslim Palestinians every day, as Israeli occupation smothers their daily lives and religious identity.

Dr Aayesha J Soni is a medical doctor and the vice-chairperson of the Media Review Network. She was named as one of the Mail and Guardian’s 200 Young South Africans of 2017. Follow Aayesha on twitter @AayeshaJ