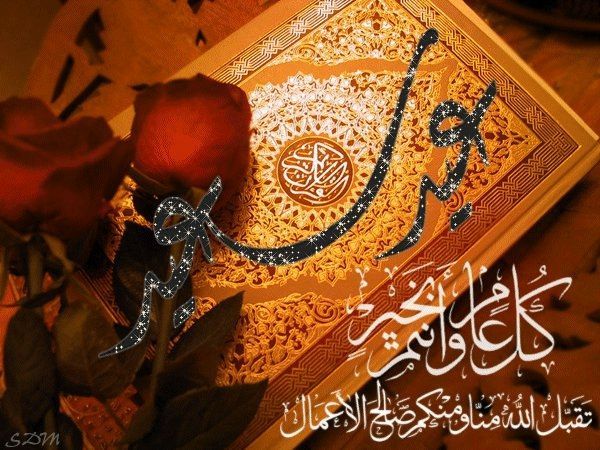 True piety does not consist in turning your faces towards the east or the west — but truly pious is he who believes in God, and the Last Day; and the angels, and revelation, and the prophets; and spends his substance — however much he himself may cherish — it — upon his near of kin, and the orphans, and the needy, and the wayfarer, and the beggars, and for the freeing of human beings from bondage; and is constant in prayer, and renders the purifying dues; and [truly pious are] they who keep their promises whenever they promise, and are patient in misfortune and hardship and in time of peril: it is they that have proved themselves true, and it is they, they who are conscious of God. (2:177 [Translation: Asad])

The above verses of the Holy Quran reflect on various important aspects that not only Muslims but Mankind in general must take heed of and implement into their lives. Another year has passed and once again we are being blessed with Ramadaan.

Ramadan is the holiest month of the Islamic year. We observe it this year against a backdrop of intensifying global human suffering, caused by economic hardship, human rights abuses, military conflict and terrorism, and the rapidly multiplying disastrous consequences of climate change.

The Islamic world has been plagued with attacks on its existence. Groups like ISIS, Boko Haram, Al Shabaab and the like have taken Islam and implemented interpretations of their own to further advance the demonization of Islam. The only thing Islamic about these groups is the connotations of Islam in their names. They use ‘Islam’ for their political expediencies.

Sectarianism is one particularly great challenge that threatens the fabric of brotherhood and sisterhood in Islam. Diversity will always exist but it should never be used as a divider but rather a reason to engage and understand. The West and their partners have exported this idea and entrenched it within our minds that a large number of us have become fixated on this notion distracting us from the real issues at play.

Muslims have an opportunity to use the days of this month as Allah has intended: to reflect on our own humanity and our collective duty towards our fellow human beings. True religion isn’t built on the manifestations of piety through prayer — turning faces towards the east or west – but rather requires good deeds and actions that manifest and express the essential values of our faith.

The Media Review Network (MRN) takes this opportunity to wish all Muslims, nationally and internationally, well and we hope you experience greater spiritual upliftment while you remember your Creator constantly.