Devastating Impact of Alcohol on our Roads 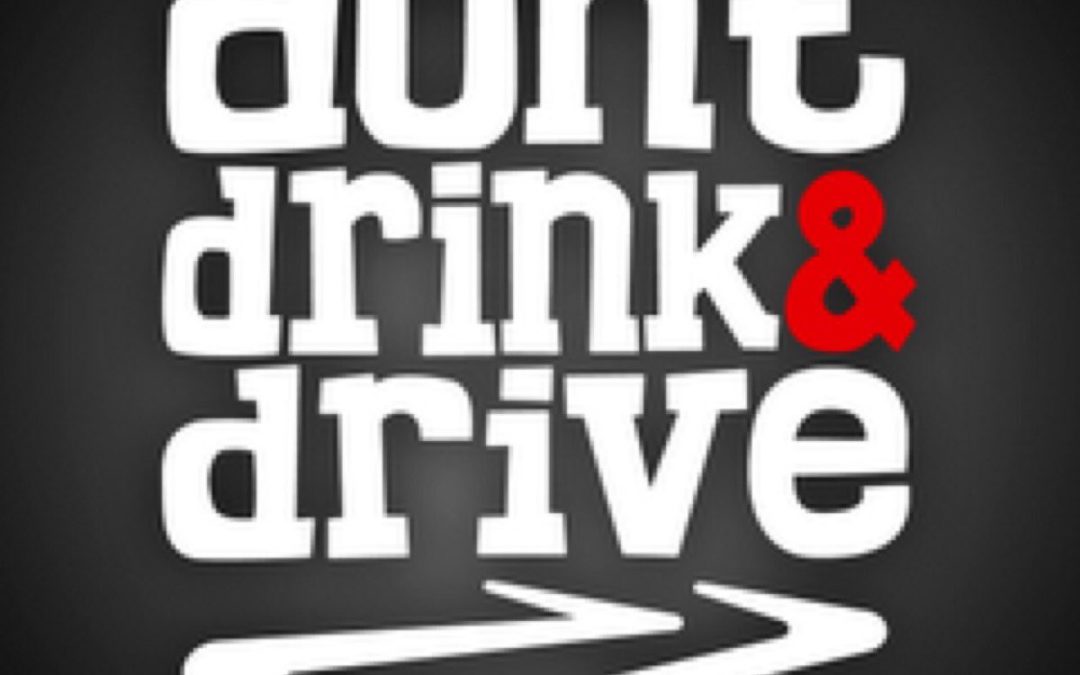 At least 1500 deaths and thousands more injured will be the result of the road carnage this festive season. Police Minister Bheki Cele stated that the shocking statistics show a strong correlation between alcohol abuse and serious crime.

This statement is supported by a Reuters report where a group of British and European scientists presented a new scale of drug harm whereby they found that alcohol is a more dangerous drug than both  heroin and crack ( ranked second and third) when the combined harms to the user and to others are assessed.

Professor David Nutt, chairman of the ISCD, Britain’s Independent Scientific Committee on Drugs,  whose work was published in the Lancet medical journal, showed that “aggressively targeting alcohol harms is a valid and necessary public health strategy.”

He presented a new scale of drug harm that rates the damage to users themselves and to wider society, the scientists rated alcohol the most harmful overall and almost three times as harmful as cocaine or tobacco.

The World Health Organization estimates that risks linked to alcohol cause 2.5 million deaths a year from heart and liver disease, road accidents, suicides and cancer — accounting for 3.8 percent of all deaths. It is the third leading risk factor for premature death and disabilities worldwide.

In an effort to offer a guide to policy makers in health, policing, and social care, Nutt’s team rated drugs using a technique called multicriteria decision analysis (MCDA) which assessed damage according to nine criteria on harm to the user and seven criteria on harm to others.

Harms to the user included things such as drug-specific or drug-related death, damage to health, drug dependence and loss of relationships, while harms to others included crime, environmental damage, family conflict, international damage, economic cost, and damage to community cohesion.

Drugs were then scored out of 100, with 100 given to the most harmful drug and zero indicating no harm at all. The scientists found alcohol was most harmful, with a score of 72, followed by heroin with 55 and crack with 54.

American studies reveal that alcohol use costs the U.S. a staggering $185 billion a year, more than all illegal drugs combined, in the form of lost workdays and drunken driving accidents. Alcohol is a most addictive psychoactive drug; about six million Americans persistently misuse it and another 8 million are permanently addicted to it.

As individuals are often part of social networks, it is easy to understand how alcohol abuse has a ripple effect across a person’s entire network of family, friends, employers, colleagues, and anyone else who depends on the person. Research shows that each addict affects at least 16 persons.

Yet alcohol is a socially accepted common drink and flows freely throughout society. Alcohol manufacturers spend billions of rands in advertisements promoting its relaxing and pleasing effects in newspapers, magazines, on radio and television.

Cigarette advertising was banned by the former health minister Nkosana Zuma because of the harmful effects on the individual. Mr Cele’s moral courage is admirable. His condemnation of the dire impact of alcohol in its destruction of life, families, violent deaths and serious crime requires urgent governmental intervention.

Dr Firoz Osman is a general medical practitioner. He is an executive member of the Media Review Network, and advocacy group based in Gauteng.