WHAT THE SUDANESE POPULATION DOES NOT EXPECT. 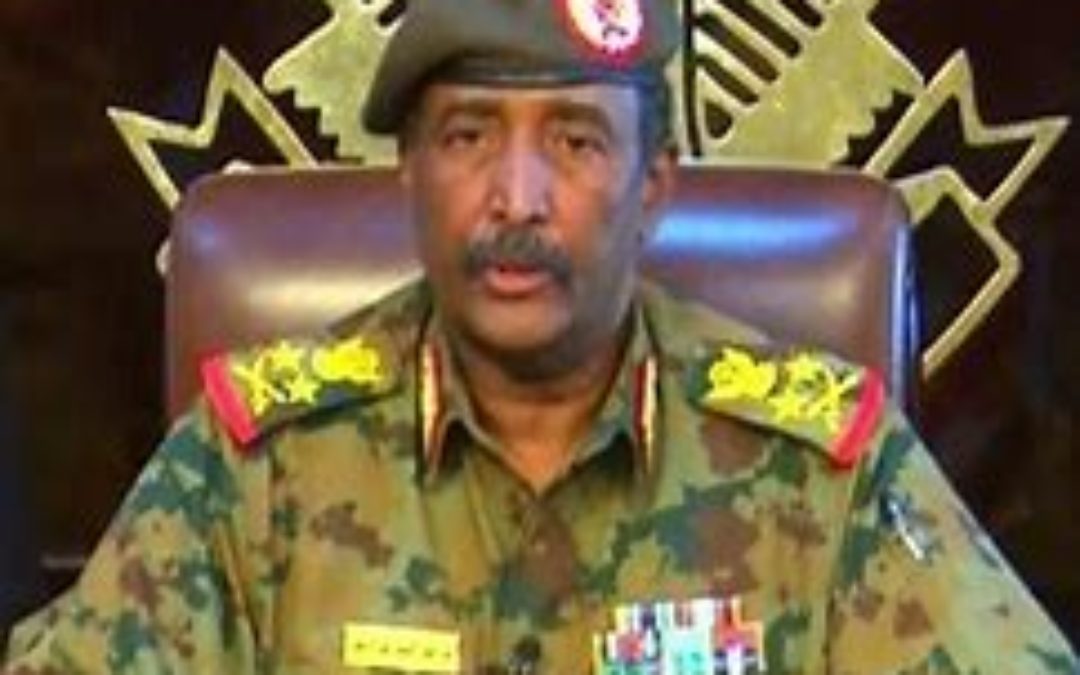 In an article published in early April of this year, Dr. Mustafa Mheta of the Africa Desk at the Media Review Network (MRN) said:
“The AU despite its promises to ensure that democracy takes root on the continent seem to be not doing anything when these leaders trounce their people”.

The toppling of Umar al Basheer of Sudan and the subsequent failure of the Sudanese military to institute a civilian government is a classic example that illustrates the weakness of the African Union (AU) to act decisively.

The tragic events which played itself out on Monday 3rd June 2019 on the streets of Khartoum has once again exposed the AU as a spineless organisation. More than 30 civilians were mowed down when the military used live-ammunition to disperse the crowd who was demanding the institution of a civilian government.

Our notion that the so-called “Leaders” on the African continent have formed a “brotherhood” that safeguards their selfish interests seems to be vindicated.

Since the fierce and pitiless clampdown of the Arab uprising, leaders and supporters of the uprisings are languishing in prisons without any hope of a free and fair trial, while the despotic and oppressive ruling class enjoy the fruits of their loot.

The current military head, General Abdel Fatah Burhani , recently paid a visit to a number of Arab countries, apparently to gather support from the equally authoritarian and repressive ruling class in those countries.

The Media Review Network calls on our government to pressurize the AU, chaired by Egypt’s Abdel Fatah-el- Sisi, himself an illegal military dictator, to take urgent steps to assist the Sudanese people to achieve their right to a democratically elected government. Our Department of International Relations and Cooperation (DIRCO) under the new Minister, Dr. Naledi Pandor, should seize the opportunity and assume a pivotal role in helping the Sudanese people to achieve freedom, democracy and self-determination.