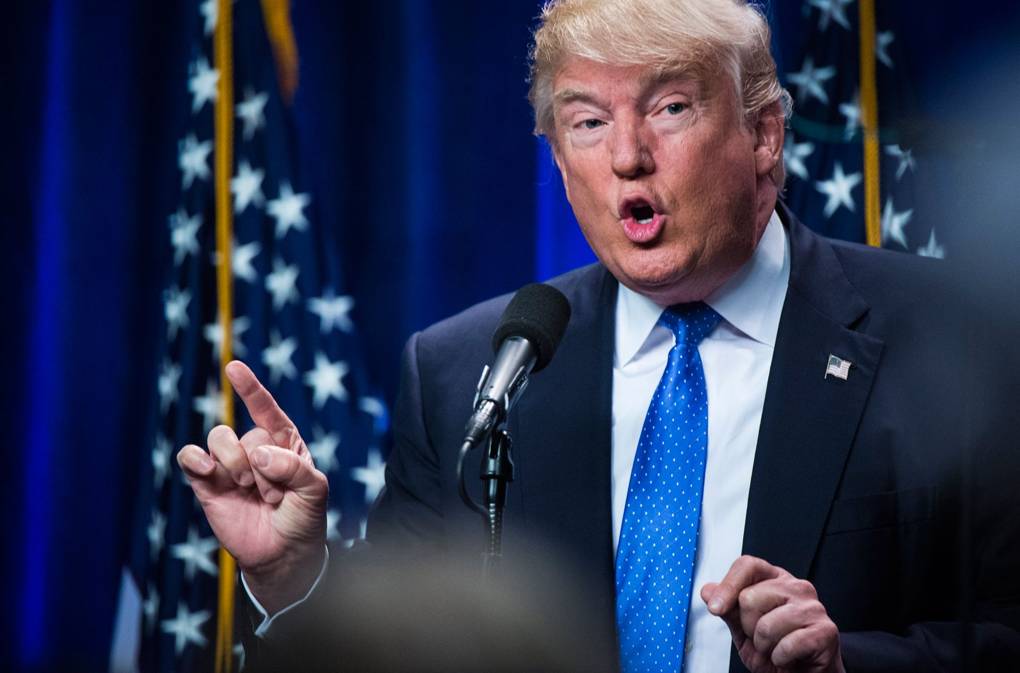 Despite conflicting official statements by the Trump administration about the reason behind its decision to target Iran’s most celebrated military official, the U.S. is adamant that its assassination of Qassem Soleimani and refusal to leave Iraq is about “protecting Americans”.

From versions advanced publicly by former CIA chief Pompeo now serving as Trump’s trigger-happy defense secretary, during his TV-road show, the world was told that Qassem Soleimani was killed because he posed an “imminent” threat.

This “official” narrative was spun to convince Trump’s domestic audience that though the Democrats had ganged up against him, he remained concerned about America’s safety and thus eliminated “bad” persons.

The targeted assassination of Qassem Soleimani and a senior Iraqi military leader Abu Mahdi al-Mohandis, has raised serious questions about Trump’s real motivation. Notwithstanding the so-called justification being a vague, unproven claim of “imminent” threat of violence against Americans, Trump himself shot it down by saying that it “doesn’t really matter” whether Soleimani and al-Mohandis posed an imminent threat.

In other words, as Commander-in-chief of America, I, Donald Trump can authorize the killing of anyone, regardless of whether the person singled out for extra-judicial execution is a serving official of any country, and it matters not whether the person poses any imminent threat.

Strangely, the facts advanced by Iraq’s parliament particularly by Prime Minister Adel Abdul-Mahdi regarding the reason for Qassem Soleimani’s visit to Baghdad on the fateful day he was assassinated, have either been downplayed or ignored.

In addition the Iraqi parliamentary session reveals how the emergence of China and development of strong ties to Baghdad may be shaping America’s new Mideast strategy.

Clearly one cannot ignore what has been described as one of the most overlooked yet relevant drivers behind Trumps current policy with respect to Iraq: preventing China from expanding its foothold in the Middle East.

Indeed, some commentators have argued that the timing of Soleimani’s assassination was directly related to his diplomatic role in Iraq and his push to help Iraq secure its oil independence.

Prime Minister Abdul-Mahdi’s insistence that America’s pressure on the Iraqi government arises from China’s growing ties especially in the oil sector, hasn’t received adequate media attention. While this may be due to much of the U.S. pressure being exerted on the caretaker government covertly and behind closed doors.

Now that the Iraqi Prime Minister has lifted the lid on Trump’s bullying tactics, mainstream media has no reason to shy away from it. The evidence strongly suggests that America under Trump cannot countenance China’s presence nor Iran’s substantial influence in Iraq.

The flip side is that both China and Iran are eager to free Iraq by ridding it of U.S. troops. Both have different means to do so which has the potential to saddle Trump with the prospect of exiting his army in ignominy.

The Trump administration is thus faced with a huge dilemma: how to depart gracefully yet retain a presence?

It knows that parliamentary approval to remove American forces along with all foreign troops, means the end of the road. Challenging it as Pompeo is doing, is unsustainable and to defy Iraq is in effect defying international conventions.

The martyrdom of Qassem Soleimani, Abu Mahdi al-Mohandis and a number of their colleagues on Iraqi soil, is the straw that proverbially broke the camel’s back.

Far from attaining any of Trump’s stated objectives, the targeted killings have had results entirely unfavourable to his goals.

Iran is firmly united behind its revolutionary leadership, while Trump is facing an impeachment trial in a country deeply divided. The notion of a superpower is in tatters while Iran’s regional status has grown immensely.

China’s entry will have further ramifications for America. This as one commentator explained: “China has the means and the ability to dramatically undermine not only the U.S.’ control over Iraq’s oil sector but the entire petrodollar system on which the U.S.’ status as both a financial and military superpower directly depends”.