VICTORY FOR ALL WOMEN. 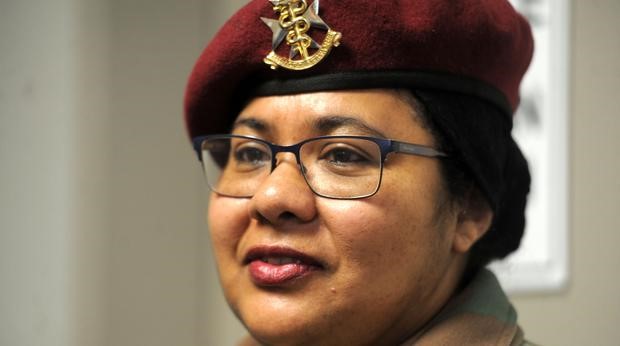 The Media Review Network (MRN) has taken note of the SANDF’s decision to withdraw charges against Major Fatima Isaacs of “wilful defiance and disobeying a lawful command”. Major Isaacs refused to remove her headscarf when commanded to do so.

Not for the first time have the South African authorities shown empathy and open-mindedness towards civil servants who choose to practise their religion based on their mandatory constitutional rights. In 2006, Fairouz Adams was re-instated by the Department of Correctional Services after being dismissed for subscribing to her Islamic Dress Code.

The SANDF must be commended for its principled stance on respecting the religious freedoms of all South Africans, which is entrenched in our constitution.

The wearing of the Islamic dress code for women is not a form of “imprisonment”. It is neither oppressive, nor is it forced upon them. On the contrary, if you consider the liberal society around us; its values, aspirations, goals and its past-times, the forms of psychological imprisonment, enslavement, slavery and mental entrapment need to be revisited and examined.

The MRN views this decision by the SANDF as a victory not only for Muslim women but for all women who want to uphold their constitutional rights to religious freedom.