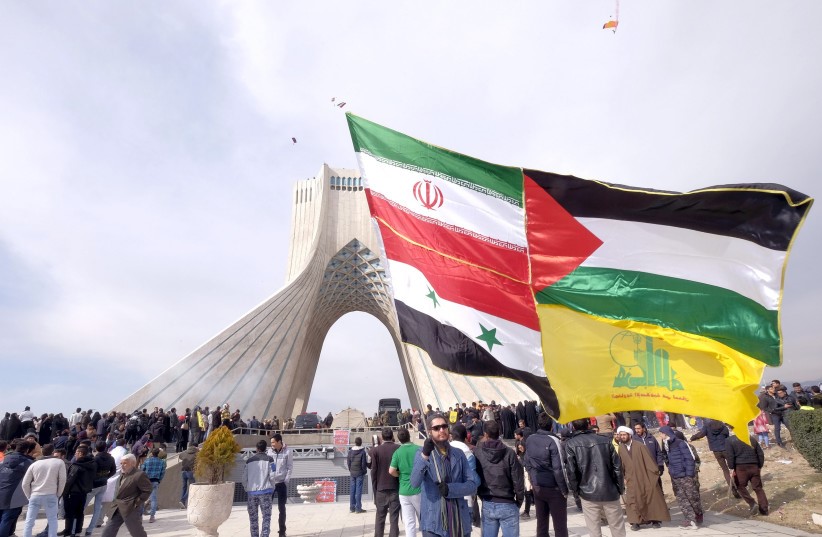 While the world is on tenterhooks as it confronts the fallout from the coronavirus pandemic, Iran is among the countries hardest hit.

Although the epicenter seems to have shifted to Western Europe, Iran’s 80 million plus population remain extremely vulnerable despite admirable measures enforced by its government to stem the tide.

Having deployed all means including the health sector, Iran’s leadership deserves accolades for combatting Covid 19 while its hands are tied.

Sanctions imposed by the Trump administration account for the handicap. It needs to be noted that the imposition of American sanctions are not only unilateral but also illegal, immoral and unjust.

In the absence of any UNSC resolution authorizing Trump’s vindictive policies to punish Iran, these sanctions must be opposed and defied by member states.

It’s a matter that South Africa cannot ignore. At a time our country is experiencing an economic crisis, beset with negative growth, joblessness and rising poverty, it would be a realistic option to fling the doors open in trading with Iran.

Of course while it is known that Trump’s threat to harm countries which refuse to succumb to his sanctions policy, many have ignored his demands and continue economic ties with Iran. Among these are Russia, China, Turkey and India.

The crippling sanctions which include a ban on medical requirements have become more acute in light of the devastating impact Covid 19 is having.

Yet as the Trump administration tightens the noose with additional restrictions imposed, it is quite disconcerting to note that it does so in defiance of a ruling by the International Court of Justice (ICJ).

In 2018 the United Nations’ top court ordered the United States to lift sanctions on “humanitarian” goods to Iran that Trump re-imposed after pulling out of the Iran Nuclear deal.

In a unanimous judgement, the ICJ ruled that Washington “shall remove by means of its choosing any impediments arising from the measures announced on May 8 to the free exportation to Iran of medicines and medical devices, food and agricultural commodities” as well as airplane parts, said judge Abdulqawi Ahmed Yusuf.

In anticipation of widespread medical challenges, the court said sanctions on goods “required for humanitarian needs… may have a serious detrimental impact on the health and lives of individuals on the territory of Iran.”

Indeed the humanitarian needs arising from the coronavirus endemic have been compounded and aggravated by Trump’s intransigent actions.

Sadly, countries such as South Africa have displayed no willingness to have the ICJ judgement enforced via mechanisms at their disposal at the UN.

The impediments referred to by The Hague equate to life and death for millions of Iranians. Unlike the Covid 19 menace, US sanctions are engineered by a group of racist whites working in close collaboration with the settler colonial regime in Occupied Palestine.

The power-play between America and Israel, to deliberately target Iran and Palestine is both reprehensible and illegal. Yet they continue plundering and ravaging without any consequences or accountability.

Being in the midst of a global lockdown with far reaching disasters, it is clear that no one is immune from the disease. Life threatening, Corvid 19 has already crippled highly developed European countries. America itself is engulfed in a crisis with millions facing unprecedented restrictions.

If the so-called “leading nations” of the world are battling to contain the virus despite possessing unlimited resources, how on earth are populations under siege expected to cope?

Both Iran and Palestine are effectively under siege via sanctions and occupation. The perpetrators responsible for such heinous crimes are not only known, but are paraded as untouchables. Yet the world seems paralyzed to act.

South Africa has a distinct responsibility – both moral and economic – to display its humanity by responding to the injustice wrought by criminals who have no regard for the sanctity of life.