Saudi Persecution of Palestinians in the Kingdom borders on Treason 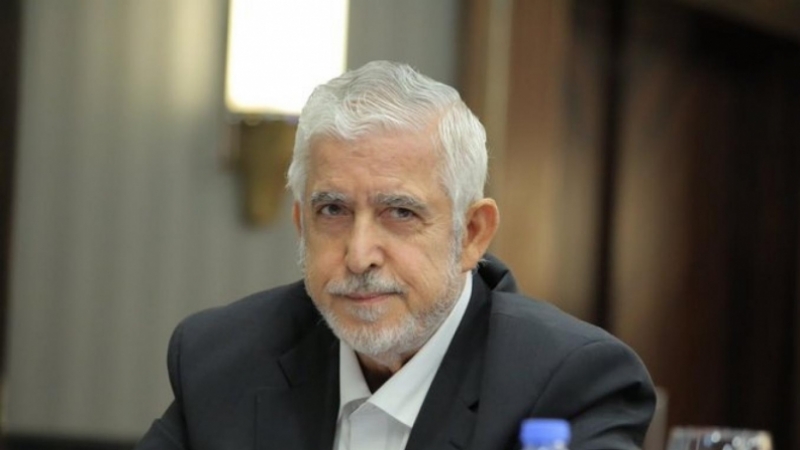 A brutal legacy of Apartheid South Africa’s notorious assault on human rights, was the violent enforcement of detention without trial.

Scores of people targeted as opponents of white minority rule and classified as terrorists, were arbitrarily held incommunicado, subjected to brutal torture and killed behind bars.

With the advent of democracy, the horrors of the past have been outlawed in South Africa, but regrettably not in many countries. Among the states prominently known for practising such dastardly violations are the settler colonial Occupier of Palestine and the royal kingdom of the House of Saud.

As friends of the ruling ANC party, one had hoped that the Saudi monarchy would draw lessons about the futility of harsh, immoral punitive measures to safeguard and defend minority rule.

But to the dismay of human rights monitors, the Saudi kingdom remained true to its dictatorial behaviour by joining Apartheid Israel and the disgraceful Trump administration in emulating outdated repressive policies of white minority rule.

Besides targeting Saudi dissidents who have been clamouring for social justice, the monarchy’s iron-fisted machinery of tyranny has cast its net wide enough to pounce on political refugees residing in the kingdom.

Shamefully it models laws on repugnant legislation spawned in the wake of America’s discredited War On Terror. For instance, the revised version of Saudi Arabia’s counterterrorism law of 2014, is unacceptably broad in defining terrorism according to a former United Nations special rapporteur on human rights. He also expressed serious concerns over allegations of torture made by terrorism suspects.

Among the gory details of torture, reports from detainees reveal the extent of brutality. A relative of one said he was  woken at 5am to have his head immersed in hot water. And on occasion would leave him hanging upside down for two days. Many more terrifying incidents have been recorded by NGOs such as Amnesty International.

A case in point is that of prominent Palestinian academics Dr Mohamed al-Khudari, 81, and his son Dr Hani al-Khudari, 48, who were arbitrarily arrested a year ago and remain in detention without charge. Held incommunicado and in solitary confinement for the first three months, without regard that the elderly father requires medical treatment for cancer.

Investigations by Human Rights Watch shed light on the fact that the arrest of these two is part of a wider crackdown on Palestinians residing in the oil rich kingdom alleged to have links with HAMAS.

In the last 15 months, the de facto head of the monarchy Mohamed bin Salman, who also functions as a one-man security chief, has arrested close to 60 Palestinian students, academics, businessmen and visitors. From accounts provided by family members, many have suffered enforced disappearance, held in solitary confinement and held incommunicado. And worse, no access to legal representation.

International law defines enforced disappearance as the arrest or detention of a person by state officials or their agents followed by a refusal to acknowledge the deprivation of liberty, or to reveal the person’s fate or whereabouts.

An interesting and intriguing fact regarding Dr Mohammed al-Khudari is that as a retired doctor who has been residing in the kingdom for nearly three decades, he was the official representative of HAMAS. It was in this capacity that he pursued successful diplomatic relations, and despite having resigned from his position a decade ago due to his illness, is persecuted on account of the anti-HAMAS stance of MbS.

While publically espousing support for Palestine, the treachery of the Saudi regime is blatantly evident in not-so-secret military, intelligence and political links with Israel.

And targeting Palestinians for belonging to and supporting terrorist organizations, is a fall back to South Africa’s notorious outlawing of freedom movements including the current ruling ANC as terrorist.

Following the US/Israel playbook which has designated HAMAS as a terrorist organization, is akin to walking in the footsteps of Apartheid South Africa.

Sadly, what confronts the Palestinian freedom struggle is the treason of a country which claims leadership of the Muslim world: Saudi Arabia has come full circle from being a creation of British colonialism to being embedded in neo-colonial policies of white minority rule.