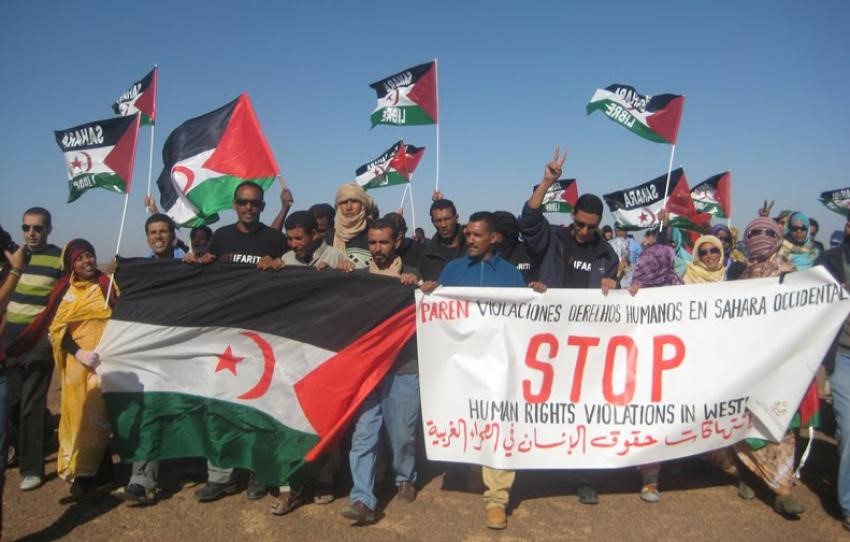 The Moroccan Ambassador to South Africa His Excellency Yousef Amrani penned an article entitled “Morocco Committed to Africa” which was published in “The Star Early Edition “ of 29/07/2020, in which he sought to chronicle the good things that his government under the leadership of his Majesty King Mohammed VI, has achieved. There is no problem for any country for that matter, to take stock of their achievements, but it should be done in utmost fairness and without any strangling others whatsoever.

I am completely saddened by the behaviour of certain regional bodies on our continent. The role that has and is being played by ECOWAS in this regard smacks of captivity. This body is under the ambit of France which still plays the colonial master over much of this region. Nigeria, which is supposed to give leadership to the region, has been incapacitated by the imposed war on terror and is used a leverage by the Zionist and colonial countries to keep it in check. It was France that ordered the reinstatement of Morocco to the AU through their colonies who had assumed leadership in Addis Ababa. I can argue here that, were it a Southern African country at the helm, nothing of that nature would have happened. Southern African countries owe their liberation from the good will and support of the (OAU) now AU.

Western Sahara is a sparsely populated area of mostly desert situated on the northwest coast of Africa. A former Spanish colony, it was annexed by Morocco in 1975. Since then it has been the subject of a long-running territorial dispute between Morocco and its indigenous Saharawi people, led by the Polisario Front.

Earlier in the year, when the pandemic hit Africa, Morocco dispatched Covid-19 PPEs to certain African countries as donations to support them in the fight against the pandemic. Well, that is a good thing to do and we commend them for a job well done by coming to the aid of their brothers and sisters in Africa. but I wonder if the same hospitality was accorded to the people of Western Sahara.

To you your excellency Ambassador Yousef Amrani, please stop lecturing Africa on unity when your country is actually occupying the last remaining colony on the African continent. Please get out of Western Sahara and allow those people the right to self-determination without delay. No one on the continent will ever respect your great country as long as it is an occupying force.