ELECTORAL UPRISING AS REBELS CLOSE IN ON THE CAPITAL IN CHAD! 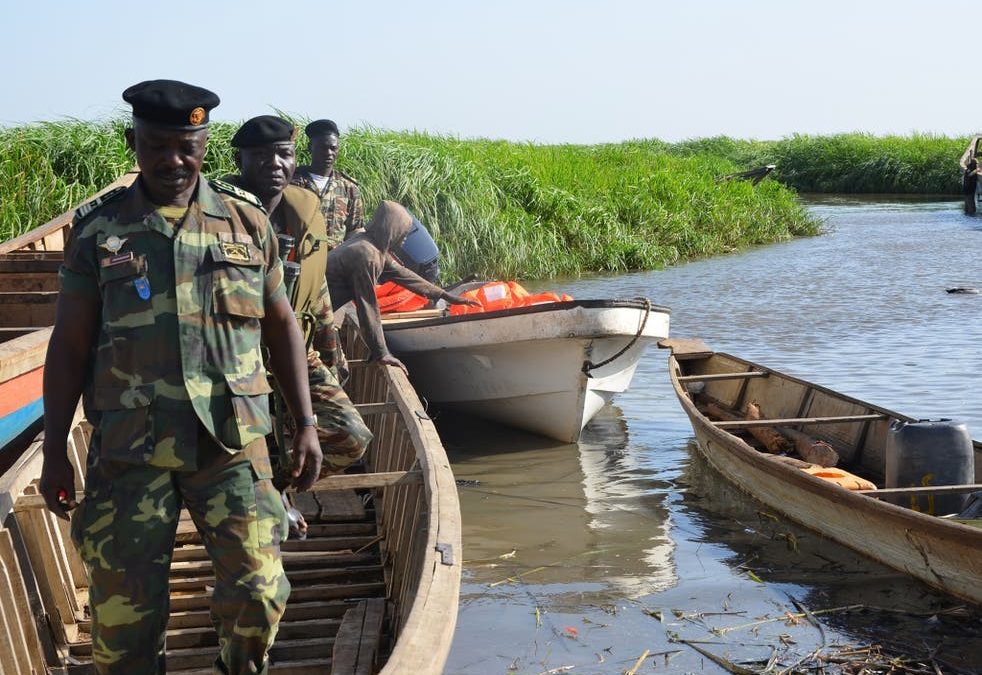 There are reports that Chadian rebels belonging to the Front for Change and Concord in Chad (FACT), have overrun the border town between Libya and Chad and are now on their way to Ndjamena the capital of Chad. The US and UK have ordered their citizens living in Chad to immediately leave the country for their own safety.

Meanwhile, news coming in is that Chad’s President Idriss Deby Itno who had just been declared the winner of the April 11 presidential election was killed hours after the announcement. Mr Deby died in the battle front from injuries sustained when he went to inspect his troops fighting. Mr. Deby successfully conducted a referendum to change the country’s constitution to remove the presidential term limits to allow him to run for the sixth term.

The US also ordered non-essential diplomats at its embassy in Chad to leave the country.

“Armed non-governmental groups in northern Chad have moved south and appear to be heading toward N’Djamena,” the US Department of State said in a travel alert. “Due to their growing proximity to N’Djamena, and the possibility for violence in the city, non-essential US government employees have been ordered to leave Chad by commercial airline.”

FACT is based in Libya, where it has a non-aggression pact with renegade military commander Khalifa Haftar who controls much of the country’s east. Mainly made up of the Saharan Goran people, FACT clashes regularly with the Chadian army.

The AFP news agency reported tanks and soldiers at the northern entrance to the city, while Chad’s army said it had “completely destroyed” a FACT convoy in the north of Kanem province on Saturday afternoon.

Soldiers were searching for the last of the rebels, army spokesman Azem Bermandoa Agouna said in a statement read out on national television.

Deby, 68, was an ally of Western powers in the fight against armed groups in West and Central Africa. He was one of Africa’s longest-serving leaders, but there were signs of growing discontent over his handling of the nation’s oil wealth.

Chad’s government has been forced to cut back public spending in recent years because of the low price of oil, its main export. The measures sparked protests and labour strikes.

Opposition leaders had called on their supporters to boycott last week’s polls. According to Yacine Abdelraman Sakine, head of the opposition “Reform Party”. “Until midday, the polling stations were almost empty in almost all towns in the country but CENI has just concocted fictitious results to deceive Chadians, we do not recognise this result”.

While this is happening, the African Union has not yet released a statement to condemn and put mitigatory measures in place to protect innocent civilians who could lose their lives when the rebels reach the capital. Africans are watching this development very closely to see if the Chairperson of the African Union Commission who is the Chief Executive, legal representative of the AU and the Commission’s Chief Accounting Officer and happens to be Chadian is going to say. The Chairperson of the Commission is elected by the Assembly for a four-year term, renewable once.

The curse of this fake democracy that is being practiced in Africa is that it always ends in bloodshed, a lot of innocent people die as the elite’s wrestle for power. Why embrace the two terms policy when you know very well that you are not going to adhere to it?

Mr. Deby has been in power for a very long time, he has done his best in terms of development and bring relative peace to Chad. It was time he should have said goodbye and allowed others to take power.