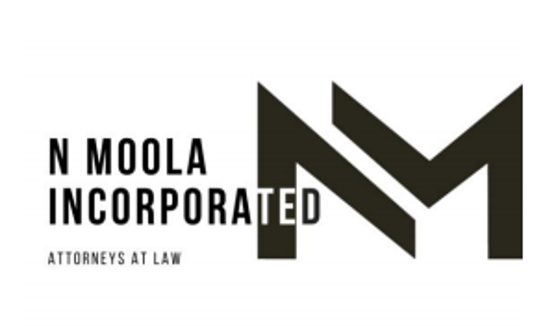 To whom it may concern

This memorandum serves to inform you why you and your Company should
#BoycottClover.

The South African Clover Brand is No More!

They were bought out by an Israeli Company, MILCO, who owns 60% of Clover.

The Central Bottling Company (CBC) is a parent Company of MILCO and has been found
guilty of Consumer Fraud by Israeli Courts.

During the 2014 Israeli attach on Gaza which left 1400 Palestinians Dead, the CBC
facilitated supplies to the Israeli Offence Force.

MILCO AND CBC ARE THUS DIRECTLY IMPLICATED IN THE WAR CRIMES AGAINST
HUMANITY.

Despite opposition from Workers Unions and Human Rights Groups, the Competition
Commission approved the takeover, disregarding the seriousness of MILCO’S complicity
in the violation of Human Rights

This is our call to you and to our fellow South Africans;

• STOP exploiting our workers;
• STOP exporting our profits to Apartheid Israel;
• STOP arming the Apartheid Israel Regime;
• STOP the Israeli Apartheid Regime from being able to operate freely and legitimately
in South Africa.

Together we can protect the Integrity and Independence of our Local Dairy Industry, which
provides jobs to millions of South Africans.

The South African Government has already declared Israel an Apartheid State and as South
Africans we should stand firmly against Apartheid, Injustice and Oppression.

As Nelson R Mandela said, “we know too well that our freedom is incomplete without the
freedom of the Palestinians”.

When injustice becomes law, resistance becomes a duty, and we hope that this will guide
to stand on the side of humanity, for if you remain neutral in situations of injustice, you have
chosen the side of the oppressor.