The Decline of American Imperialism and the rise of Taliban 2.0 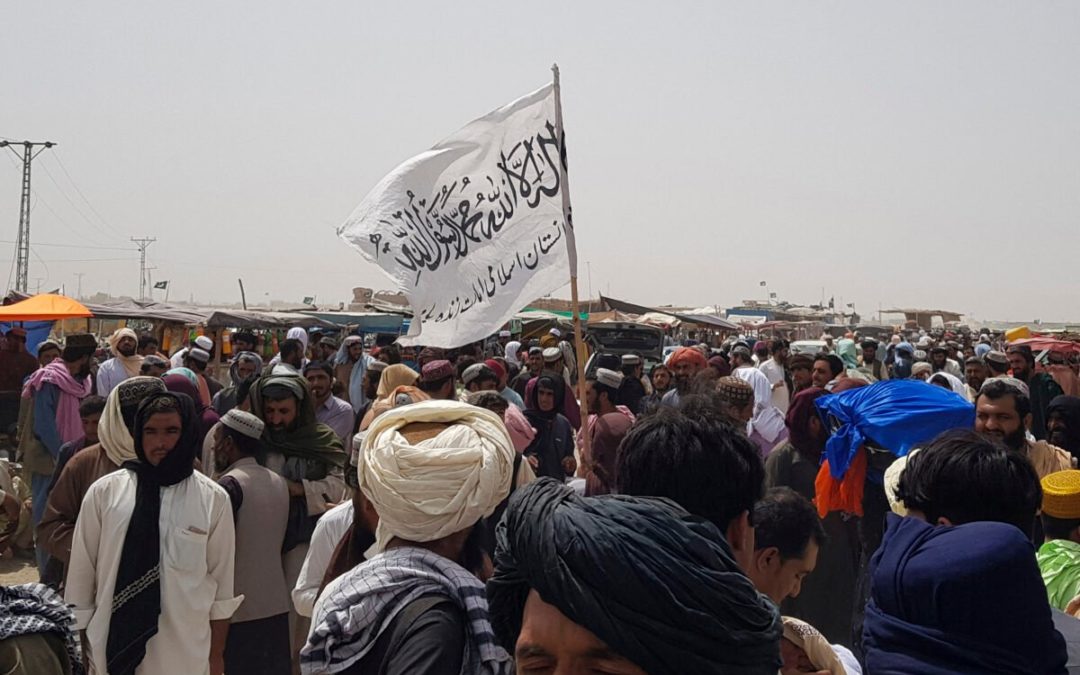 Following the astonishing disintegration of American imperialism in Afghanistan and the incredible surrender of its native assistants, the Taliban once again ascends to the apex of Afghan society.

Indigenous movements from Palestine to Kashmir, Vietnam and now Afghanistan have been a major torn in the side of American imperial adventures.

Despite 20 years of imperial propaganda and militarily might against the Taliban, this indigenous movement has been able to emerge stronger than ever before.  Taliban 2.0 appears to be more politically, economically and militarily mature  understanding the realpolitik of the region and making alliance with key states such as Russia, China, Iran and Pakistan.

The Media Review Network welcomes the overthrow of American imperialism in Afghanistan and remains cautiously optimistic that its new rulers will afford all Afghans, most notably women and children, their inalienable human rights to education, work and equality.

We are also optimistic that the Taliban, by reaching out to the Islamic Republic of Iran, will not fall into the neocolonial trap of sectarianism and separatism, something the original Taliban subscribed to and which contributed to its downfall.

We are hopefully that the Taliban will join the axis of resistance in the region thereby creating a nightmare for the Zionist entity and its allies.

One thing is clear, without American patronage, no illegimate entity is secure from the aspirations of indigenous peoples for freedom and liberation.