Post-Afghanistan defeat, can the EU win its own ‘independence’ from the US? 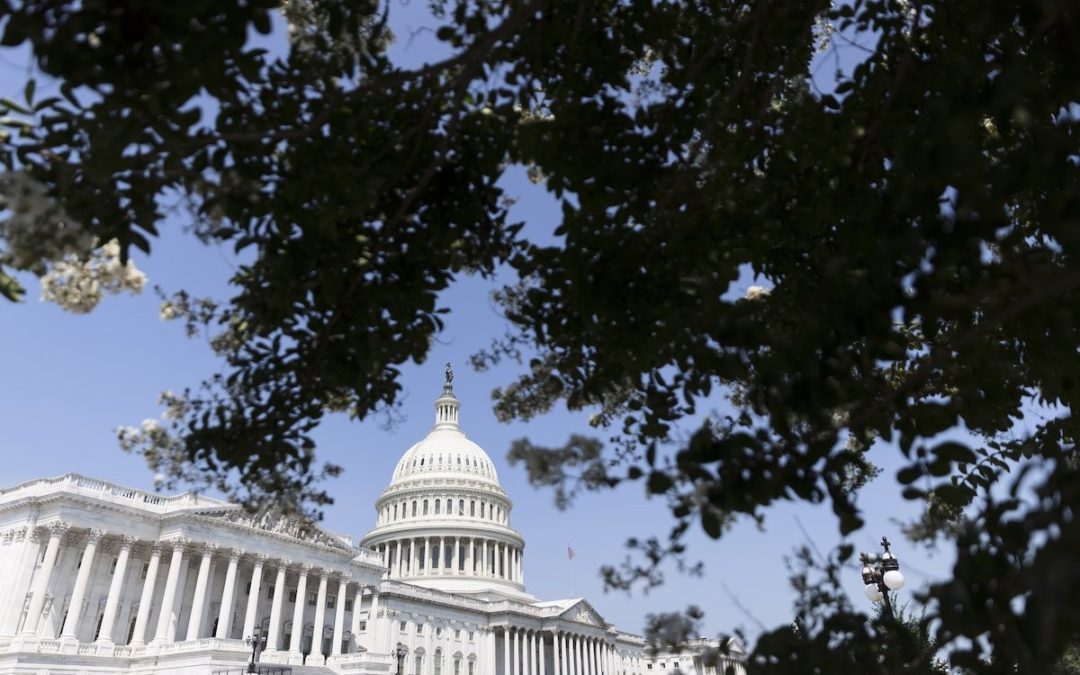 Suddenly, the idea put forward by French President Emmanuel Macron late last year does not seem so far-fetched or untenable after all. Following the hurried US-NATO withdrawal from Afghanistan, European countries are now forced to think the once unthinkable: their own gradual dismantling of US dominance.

“We, some countries more than others, gave up on our strategic independence by depending too much on American weapons systems,” uttered Macron on 29 September last year. The context of his statement had little to do with Afghanistan. Instead, Europe was angry at the bullying tactics used by former US President Donald Trump and sought alternatives to US leadership. The latter has treated NATO — actually, all of Europe — with such disdain, that it has forced America’s closest allies to rethink their complete foreign policy outlook and global military strategy.

Even US President Joe Biden and his reassurance to Europe that “America is back” did little to allay Europeans’ justifiable fears that political instability in Washington may carry on long after Biden’s term in office ends.

The chaotic US withdrawal from Afghanistan — about which NATO members were not even consulted or considered when America signed and enacted an agreement with the Taliban — has convinced Europe that, despite the defeat of Trump, Washington is essentially unchanged: it’s still a self-centred “ally”.

Now that the US and NATO have officially left Afghanistan, a political debate in Europe is raging on many platforms. The strongest indicators that Europe is ready to proceed with an independent foreign policy agenda and European-centred military strategy became evident in the EU Defence Ministers’ meeting in Ljubljana, Slovenia.

In a position that is increasingly representing a wider EU stance, the High Representative of the European Union for Foreign Affairs and Security Policy, Josep Borrell, articulated the Bloc’s prevailing sentiment: “The experience from Afghanistan has shown that our inability to respond comes at a price. The EU must therefore strengthen its strategic autonomy by creating the first entry force capable of ensuring stability in the EU’s neighbourhood.”

US withdraws from Afghanistan, where is this heading to…- Cartoon [Sabaaneh/MiddleEastMonitor]

Despite assurances that this “first entry force” will not be an alternative to NATO, but will “complement” its role, the chances are that this new army will serve as a stepping stone for Europe’s coveted independence from the agenda set by US foreign policy.

Marvel at the following statements by top European officials and analysts to appreciate the crisis underway in NATO. In doing so, don’t forget that 51 NATO members and partner countries rushed to aid the US invasion of Afghanistan in October 2001, following the invocation of the common-defence clause contained in Article 5 of the organisation’s eponymous treaty.

“Nobody asked us whether it was a good idea to leave that country in such… a way,” said Johann Wadephul, a deputy caucus leader for German Chancellor Angela Merkel’s Christian Democrats. He was referring, of course, to the US withdrawal from Afghanistan and the absence of any coordination with Washington’s NATO allies.

Former British Prime Minister Theresa May questioned everything, including Europe’s blind allegiance to the US: “Was our intelligence really so poor? Was our understanding of the Afghan government so weak? Was our knowledge on the ground so inadequate? Or did we just think we had to follow the United States and on a wing and a prayer it would be all right on the night?”

Katharina Emschermann, the deputy director of the reputable Berlin-based Centre for International Security at the Hertie School, seemed to speak for many European analysts when she said, “Part of the discord that we’re seeing now is probably also rooted in the sense of unease about how things are going to go on in the future.”

READ: Blair mustn’t be allowed to ‘dodge’ responsibility for the chaos caused by the ‘war on terror’

This “unease” refers to Europe’s traditional foreign policy, which has been hostage to the post-WWII Transatlantic European-American partnership. However, Europe itself is changing, together with the world around it. Moreover, the Chinese economy has grown tremendously in recent years. As of last year, it is China, not America, which is the EU’s largest trading partner.

Not only has Chinese economic – and thus political and military – clout grown exponentially, but Europe’s share of the global economy has also shrunk significantly, and not only because of the Brexit ordeal. According to NBC news, citing the British accounting firm PwC, “In 1960, the countries that would form the EU made up a third of the global economy. By 2050, the bloc is projected to account for just 9 per cent.”

The growing realisation among European countries that they must engineer an eventual break-away from the US is rooted in legitimate fears that EU interests are hardly a top priority in Washington. Hence, many European countries continue to resist American ultimatums regarding China.

It was also Macron, while elaborating on the concept of the European army, who rejected the US agenda on China. “We cannot accept to live in a bipolar world made up of the US and China,” he insisted.

Macron’s once “controversial” view is now mainstream thinking in Europe, especially as many EU policy-makers feel disowned, if not betrayed, by the US in Afghanistan. If this trajectory of mistrust continues, the first step towards the establishment of a European army could, in the near future, become a reality.

Post-Afghanistan defeat, can the EU win its own 'independence' from the US?