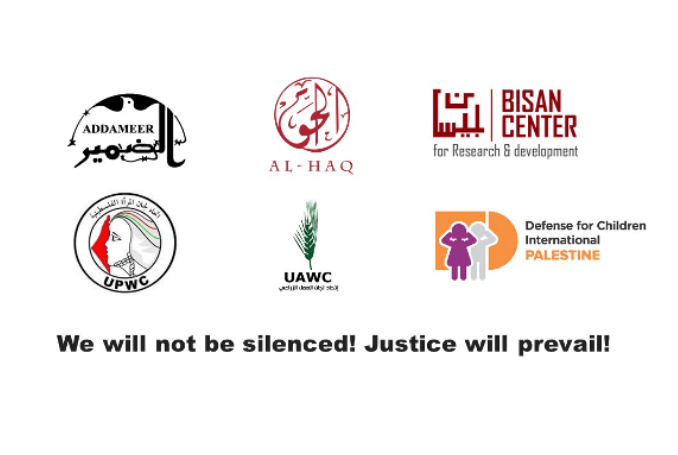 Not surprising at all, for the settler colonial regime has during the last few decades not only replicated apartheid but also expanded it beyond the Verwoerdian model.

Its current assault on Palestinian civil and human rights organisations, is the latest manifestation of commitment by Israel’s right-wing Jewish extremists to apartheid’s repressive ideology.

Reports from Amnesty International as well as Palestinian activists confirm that

Outlawing these organizations as “terrorist” is a fall back to Apartheid South Africa’s era of “kragdadigheid” and is rooted in a racist 2016 Israeli statute designed to criminalize their legitimate activities.

In addition, the draconian whip empowers Israeli authorities to close their offices, seize their assets, arrest and jail their members, and it prohibits funding or even publicly expressing support for their activities.

Human Rights Watch and Amnesty International, who work closely with many of these groups, said in a joint statement:

“This appalling and unjust decision is an attack by the Israeli government on the international human rights movement. For decades, Israeli authorities have systematically sought to muzzle human rights monitoring and punish those who criticize its repressive rule over Palestinians.

“While staff members of our organizations have faced deportation and travel bans, Palestinian human rights defenders have always borne the brunt of the repression.

“This decision is an alarming escalation that threatens to shut down the work of Palestine’s most prominent civil society organizations.”

It goes on to declare that the decades-long failure of the international community to challenge grave Israeli human rights abuses and impose meaningful consequences for them has emboldened Israeli authorities to act in this brazen manner.

This is certainly true if we consider the duplicitous stance adopted by most western countries led by the United States. Not only have they turned a blind eye to injustices perpetrated against Palestinians, by funding and militarily equipping Israel in addition to shielding it from accountability, share culpability of gross human-rights violations.

A crucial question which arises is how will the international community respond?

This applies to South Africa as well. Will the ANC-led Ramaphosa government remain wedded to cliches and rhetoric about futile dead-end prospects such as “two-states living side-by-side…” – a false sense of expectation repeatedly voiced by the discredited Palestinian Authority – or tackle the bull by the horn?

It remains pointless to articulate a vision that keeps turning out to be a mirage.

If South Africa considers itself as an independent sovereign state with strong human-rights ethos underpinning its foreign policy, it dare not remain in a perpetual state of paralysis by pursuing Bantustan options for Palestine.

Just as the instrument of counter-terrorism legislation was ruthlessly used to suppress South Africa’s liberation movements including the groundswell of dissenting voices from media to rights organisations opposed to apartheid, so too is it deployed in Israel today.

As Muna El Kurd poignantly observed: “Your past is our present”!

South Africa’s response to Israel’s unlawful, uncivilized medieval practice to constrain legitimate human rights and humanitarian work, will thus be a true test of its resolve to protect human rights defenders in Palestine.