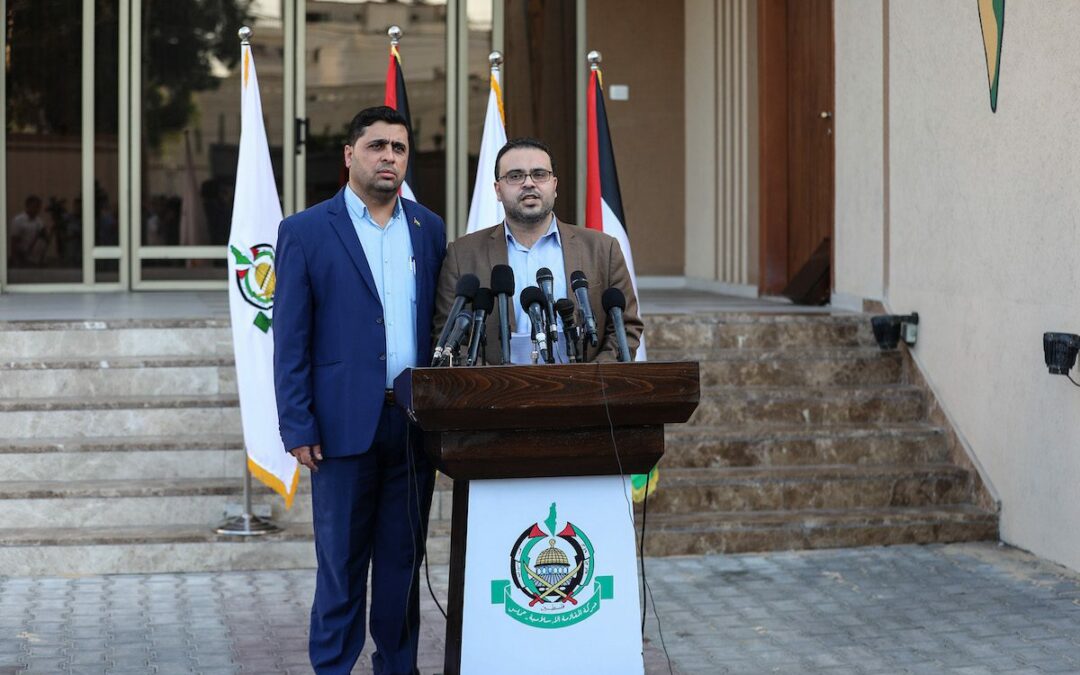 If the English proverb says “Denying the mistake means making it twice”, then it is a crime to repeat it dozens of times, and the crime becomes twice as great when it affects millions of oppressed people seeking freedom and their right to self-determination, and instead of a generational atonement for the guilt of the Balfour Declaration on November 2 1917, and an apology for transferring thousands of Zionist gangs into Palestine, which they then supported, organized and armed, and which caused the killing and expulsion of hundreds of thousands of Palestinians in 1948, the British government continues its unjust policy with Home Secretary Priti Patel’s announcement that Hamas will be banned under the country’s terrorism law

This decision has no impact on the Hamas movement as we have no presence or activity in the UK and the decision is based on false allegations.

I would like to remind the British public that it was not the Palestinians who carried out the attack on the King David Hotel in Jerusalem on 22 July 1946, and that there is no enmity between us and the Jews or the Jewish community in Britain, and we have close relations with many of them. As for our enmity, it is to anyone who occupies our land, regardless of their religion or ethnicity, even if they are Muslims or Arabs.

Hamas is a mass movement that exercises its right to resist only within the borders of occupied Palestine. It has not carried out military activities outside the borders of Palestine, despite Israel’s aggression against dozens of our people in the Diaspora, including in European cities, violating its sovereignty and security.

And our right to resist is a guaranteed right, affirmed by international laws and norms. The resolutions of UN affirm that the Palestinian people are a people under occupation and have the right to resist the occupier and determine their own destiny.

The British government is aware of this and knows that it and the United States failed to pass a resolution in 2018 at UN condemning the Palestinian resistance and the Hamas movement as terrorism.

What the Conservative government recognizes but ignores in order to export its internal crises and for personal reasons related to members of the government is that Hamas has a strong presence among Arab and Islamic peoples, in addition to complex relations at the official and popular levels.

Indeed, the soft power that the movement possesses among the 1.8 billion Muslims is hardly matched in any Muslim entity, and Britain thus makes an enemy of them and builds a psychological barrier to them.

However, the members of the Conservative government put their personal interests above The UK’s, in order to gain the approval of the Israeli lobbies and ensure their survival in the political arena.

If parliamentarians, civil society institutions, elites and public opinion in the UK accept this, we in Hamas do not accept Priti Patel expanding her political ambitions at the expense of the Palestinian people.

The Israeli occupation army will use this decision as an excuse to commit further crimes against humanity, to commit further human rights violations, and its illegal siege will suffocate 2.25 million people in the Gaza Strip,and will give it the impetus to continue apartheid policies and its systematic policy of stealing more Palestinian land.

Here I wonder if the British government has not learned from the experience of its predecessors? Former Prime Minister Tony Blair has said that he and other world leaders were wrong to yield to Israeli pressure to impose an immediate boycott of Hamas after it won Palestinian elections in 2006. And former Home Secretary Jack Straw, who put the movement’s military wing on the terrorist list in 2001, later said, “I am unhappy about our boycotting of Hamas. I talked off the record to some journalists in Riyadh in early 2006 and said we ought to be talking to Hamas.”

I also wonder, since when is Hamas a terrorist? When the movement’s political bureau received an official invitation from British Prime Minister David Cameron to visit London in 2015 and we apologized for it, were not we terrorists in the eyes of the British government at the time?

Or when in the past I received personally a number of representatives of the UK government, in my office, was Hamas not a terrorist movement then, or has the movement suddenly become a terrorist one? 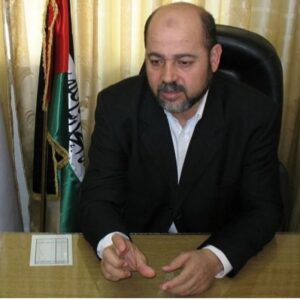