Instead of mourning Eli Kay, SA government must investigate all SA mercenaries in Israeli terrorist forces. 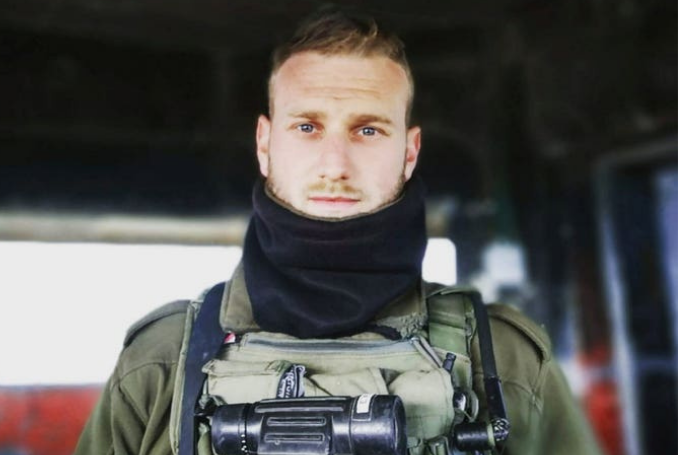 Jumping on the War on Terror bandwagon has been a famous tactic of apartheid Israel’s local cheerleaders.

The Media Review Network questions the SAZF regarding the purpose of mourning the death of a white racist South African mercenary who chose to move to Israel, was automatically given citizenship because of his faith, joined the Israeli terrorist forces, and killed Palestinians.

Eli was given automatic citizenship yet 6 million Palestinians in the diaspora are denied the right of return.

Eli was a paratrooper in the Zionist Israeli army.

He clearly loved apartheid and instead of mourning his death, he should be regarded as a traitor and disgrace to our country.

We at Media Review Network commend the South African for its stance on this issue.

We further call upon government to investigate the recruitment and deployment of Jewish mercenaries in Israel’s terrorist forces – in violation of the Foreign Military Assistance Act.

We at the Media Review Network are certain that many whistle-blowers will emerge to lift the lid on local mercenaries being lured to join the Israeli terrorist forces in Historic Palestine.

We call upon the government to thoroughly investigate this matter and prosecute all South African mercenaries who have served in the Israeli terrorist forces.