IMPERIALIST USA MUST STAY AWAY FROM ETHIOPIA 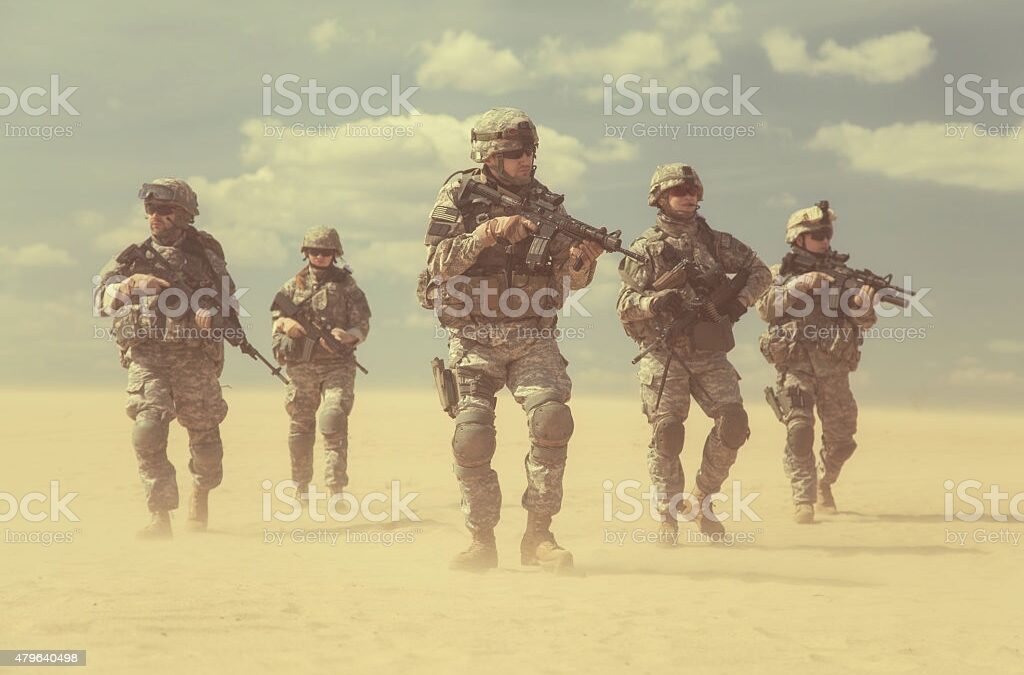 Reports that the USA special forces have been deployed to the conflict areas in Ethiopia, is indeed very worrying news. The question that we need to ask is why should the USA army deploy in a country which is not theirs and with whom no war whatsoever, has been declared?

The Ethiopian government has been battling Tigrayan and Oromo rebels for quite sometime now. The Tigrayans and Oromos are some of the biggest tribes in Ethiopia and have in the past contributed immensely to rebel groups that are largely credited with the overthrow of former Ethiopian strongman Colonel Mengistu Haile Marriam who is now in exile in Harare.

While they contributed to solving the greater problem that was there in the past, the removal of Mengistu, they shouldn’t have been allowed to keep their tribal militias intact especially after liberation from a greater dictatorship.

The presence of American special forces especially in the war zone area is of great concern indeed. What interest does America have in Tigray or Oromo? We have heard that recently an American warship USS Essex along with two other large amphibious vehicles has docked in Djibouti.

Last week the U.S. military announced it was sending over 1000 National guard members to nearby Djibouti. What worries us is the talk doing the rounds in Washington that Ethiopia could be another Libya. The rhetoric that we heard during the NATO imposed war on Libya “all options on the table” and “no fly zone” is being revived now. Why should it be so? Are we seeing a repeat of the Libyan debacle in Ethiopia?

Many analysts are pointing to the fact that what we are seeing in Addis Ababa is the tale of the cold war scenario at play. There is no doubt that the USA and its western imperial partners are being outsmarted by the Chinese and Russians on the continent.

Whether they deny it or not, the USA and its European allies are becoming very unpopular on the continent. Where they are losing friends, China is gaining. That is due to the different approaches in dealing with Africa between these two superpowers. There is no doubt that China is rising economically and militarily.

In September this year, the Biden administration placed Ethiopian government officials on sanctions and let the criminal Tigrayan rebels scot-free. Yet the UN is blaming both sides of having committed war crimes in this war. This makes us smell something is fishy by when we see a selective justice protecting the rebels.

It is wrong in any society to allow tribal militias to arm themselves and roam the streets as they wish. This is a recipe for disaster especially in Africa where tribalism can be a big source of instability and often leads to bloodshed.

Given this kind of behaviour by the USA in Ethiopia, one is left very suspicious of their intentions and can only speculate that the Americans could be assisting the rebels to take power in Addis Ababa and install a puppet Tigrayan government that will secure and retain USA interest in the region a development aimed at reversing the Chinese march in Africa but it’s highly unlikely that they will succeed.

The USA has also focused their legion of mainstream media outlets in the world to demonise Ethiopia while painting a good picture of the rebels as the one’s suffering injustice all along. A glance at mainstream media reveals these lies that they are churning out, but again, the world is now seeing through many of these lies and dismissing them with the contempt they deserve.

We call upon the AU to rally behind Ethiopia and Prime Abby Ahmed and denounce this Imperial/Zionist war mongering and in no uncertain terms allow another repeat of a Libyan scenario. Its time the world isolates the USA!