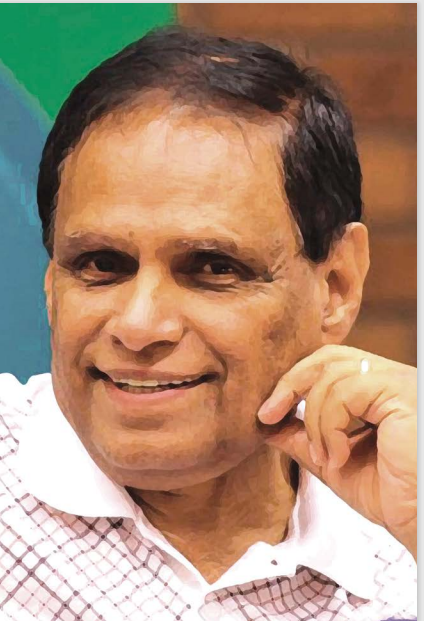 Ebie as he will be fondly remembered, was an outstanding giant in South Africa’s liberation movement.

His tenacious commitment to the freedom struggle against Apartheid, racism and injustices will eternally be enshrined in the annals of this country’s history.

Despite the brutalities of torture, imprisonment and banishment, Ebrahim stood firm and unbowed. Indeed a life of inspiration as he bravely remained unwavering in his fight against oppression.

In its tribute the African National Congress, reminds us that Ebrahim joined the liberation movement as a youth activist in 1952 and participated in the Congress of the People Campaign which led to the adoption of the Freedom Charter in 1955.

He was arrested in 1963 along with 18 others and was listed as accused number one in the Pietermaritzburg sabotage trial in 1964.

He was sentenced to 15 years on Robben Island for his role as an MK commander blowing up targets of the apartheid state.

He was released in 1979, and was banned and restricted to his home town of Durban. In 1980, he went into exile in Swaziland and headed the ANC’s political-military committee which gave leadership to the underground ANC cells in South Africa.

His official biography, Ebrahim Ebrahim, A Gentle Revolutionary by his wife and partner Shannon Ebrahim was published by the Kathrada Foundation in 2017.

As he explained this life in his own words: “I have been involved in the struggle for liberation for over 36 years. I spend about half that period in prison. My life has been one struggle for peace and natural justice, for a common humanity and a struggle against the greatest evil of this century, the evil of racism. If I were to choose my life all over again I would follow the same path. I could never have remained indifferent to the poverty and suffering of our people.”

In paying tribute to Ebrahim, we offer our sincere condolences to his wife Shannon, children, family and friends.

It is our fervent dua that Allah swt rewards him with the best of rewards in Jannah.

Issued by Members of the Executives.