WHAT THE IMPACT OF THE RUSSIA/UKRAINE WAR MEANS FOR AFRICA 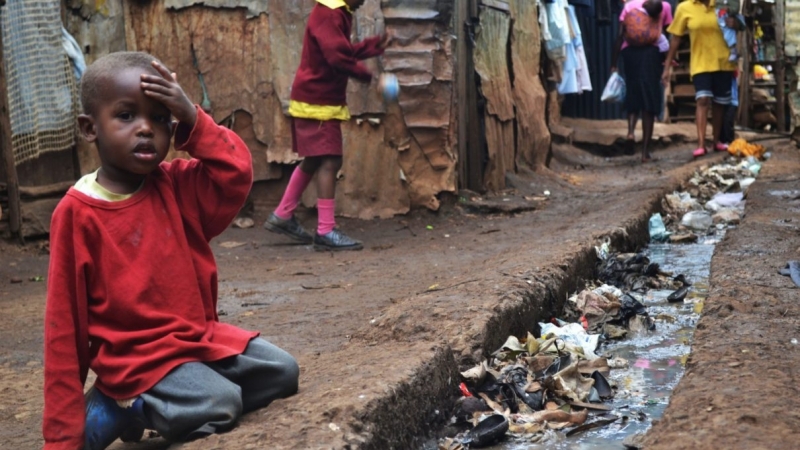 Russia’s full-scale invasion of Ukraine, the fallout of the war and unprecedented sanctions on Moscow are shaking global supply chains and financial markets. With Russia a major producer of commodities such as oil, gas, aluminium, palladium, nickel, wheat and corn, sanctions, and market concerns about the war’s disruption on supply chains have caused commodity prices to soar. Surging commodity prices will create winners and losers across Africa and the world.

On the economic side, its going to be a mixture of fortunes depending on how deep some African countries economies have been doing business with both Russia and Ukraine. The fact that Russia and Ukraine provide 25% of the world’s grain supply may indirectly lead the African continent, as one of its largest customers, into food insecurity.

On the continent, the countries most vulnerable to the conflict are those which import a large share of the wheat they consume, like Egypt. African countries that import most of their oil from Russia like Kenya will feel the impact much more.

However, there are other countries in Africa that export to Russia who stand to benefit a lot from this war. Countries like Nigeria and Angola will be the biggest winners of the war as the supply induced commodity price boom that began in 2021 will be prolonged because of the on-going war.

Some economists are of the opinion that Africa will be affected in various ways. The most pronounced effect will be via the surge in global commodity prices, particularly for oil and wheat. Sanctions and supply chain disruptions will drive up commodities prices, and in turn inflation, causing spiralling crude oil and cereals prices for governments and consumers.

Heightened energy prices will be felt most severely in skyrocketing transport and utilities costs, including electricity, gas and other fuels like kerosene and paraffin. With Russia and Ukraine accounting for around 30% of the global wheat exports, and Ukraine accounting for 15% of corn exports, disruption to supply due to sanctions and the war will push up the prices of wheat and corn, and of cereals in general.

Most of the wheat consumed in Africa is imported. We should expect Africa’s biggest wheat consumers to be the most affected, particularly if they import most of what they consume. The countries that consume mostly corn, which are mainly in southern Africa, tend to grow most of their corn, so the effect on inflation of higher prices is likely to be smaller.

Since economics go hand in hand with politics, this could also spill over to the political side and cause some irreparable damages to some African leaders. There is a likelihood of some political casualties emanating from this war in certain African countries. Some leaders may not be voted back into power because of this.

Furthermore, on the political front, Africa will be divided into two blocks like it was in the past cold war (USA v USSR). There is going to be certain African countries that will align themselves with the Western countries (USA and EU) and others with the Eastern countries (Russia and China). One can argue that this could be the beginning of a postmodern cold war between the East and West. Its most dramatic playground might as well be Africa and the AU will have to display good leadership if we are to avoid the main pitfalls ahead of us.

We can only pray for good and wise leadership to appear on the scene in Africa to steer the continent clear and never to take sides with any of the two sides of superpowers. If ever there was a time when organizations like the non-aligned movement was needed, it is now. Aluta Continua!