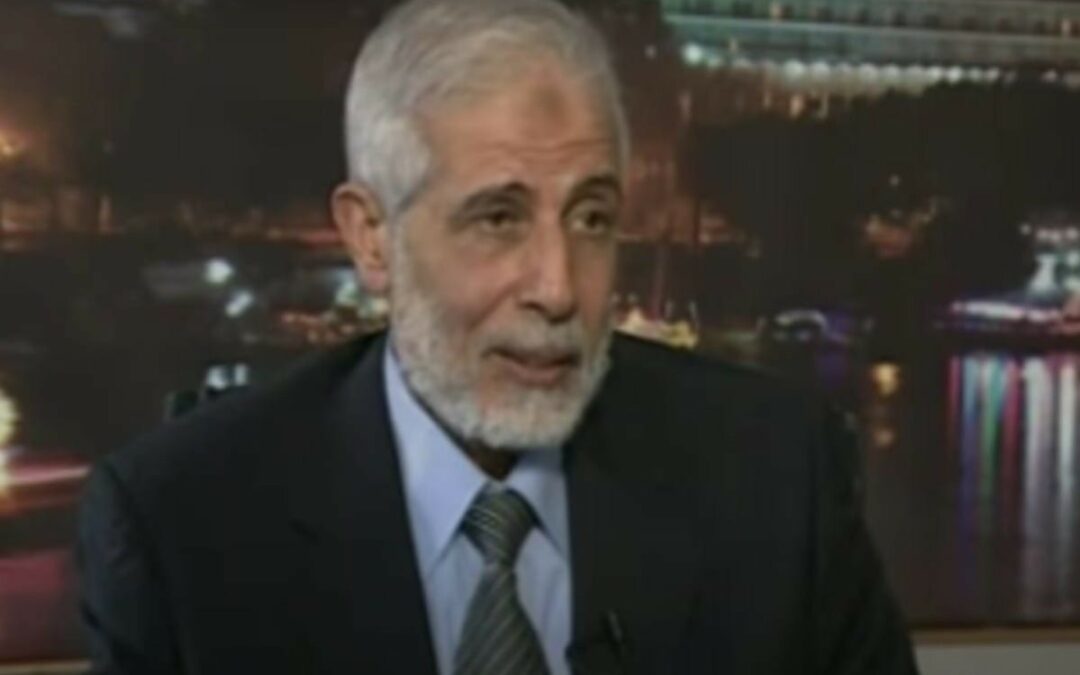 Egypt yesterday sentenced the Deputy General Guide of the Muslim Brotherhood, Mahmoud Ezzat, to life in prison in a case known in the media as “storming Egypt’s eastern border.”

Since his arrest in 2020, Ezzat has been handed sentences of a total of 75 years in prison in different cases.

In June 2015, Ezzat was also handed a death sentence in a case where 20 other defendants received the same sentence. The case included charges of “storming Egyptian prisons” and “assaulting and killing police officers during the 2011 revolution.”

In April 2021, Ezzat, 77, was also sentenced to life in prison over charges of murder and terrorism in a case known in the media as the “Guidance Bureau Case.”

Since the 2013 military coup, the Egyptian President Abdel Fattah Al-Sisi has been carrying out an arrest campaign against all Muslim Brotherhood leaders and prominent figures, just after the regime classified the group as a “terrorist organisation.”